A departure from what “Callafans” and country radio customarily expect from the fun-loving, all-American sweetheart, Bailey delivers a raw and gritty, vocal and emotional performance that embraces a fierce, matter-of-fact attitude similar to her musical influences Eric Church and Miranda Lambert. The edgy instrumentation and production fortify the songwriter’s roll-with-it, rebel stance.

“We all go through ups and downs, good and bad—and break-ups,” Bailey Callahan said. “I wrote this song with two guys, right after a break-up. I was going through a really tough time and I shared my story. They encouraged me to push through it and write about it—this is from an ‘I got this’ perspective.” 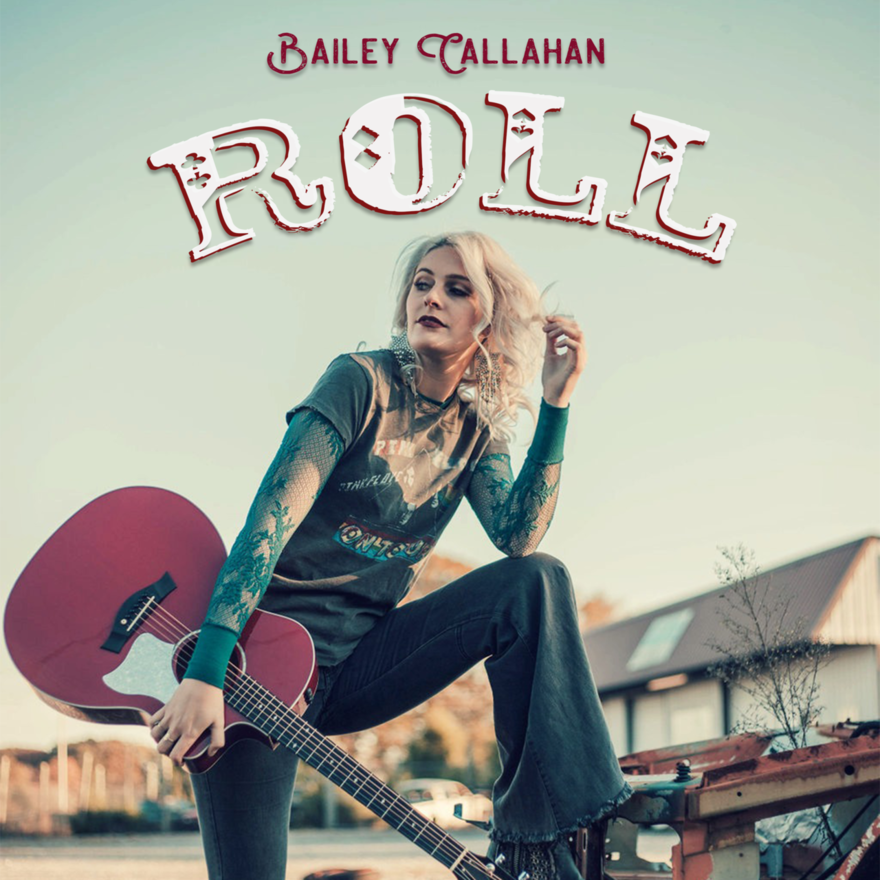 The way I cope, I bet your momma never told ya

Burn like a fire but you never see the smoke

I’m feeling spunky and revived; I have a completely new outlook on life and love. We experimented with a new sound, instrumentally, and I’m confident in the musical direction. This tune (‘Roll’) is the next chapter in my life and channels what folks can expect to hear from me in the future.  New Year! New Me!

Since moving from her Florida hometown to Music City in 2018, the 19-year-old songstress has become a staple in the Nashville music and songwriting community. Bailey was recently named the Southwest® “Artist On The Rise,” and performed alongside Kelsea Ballerini and Adam Lambert, among other award-winning entertainers, in Napa, California. Bailey will be an active participant in Country Radio Seminar 2020 in February, and has nearly 125 show dates (including the Winter Springs 4th of July Show) on the books in the New Year.

New EP ‘Road to the Lemonade Stand’ from Tenille Town...