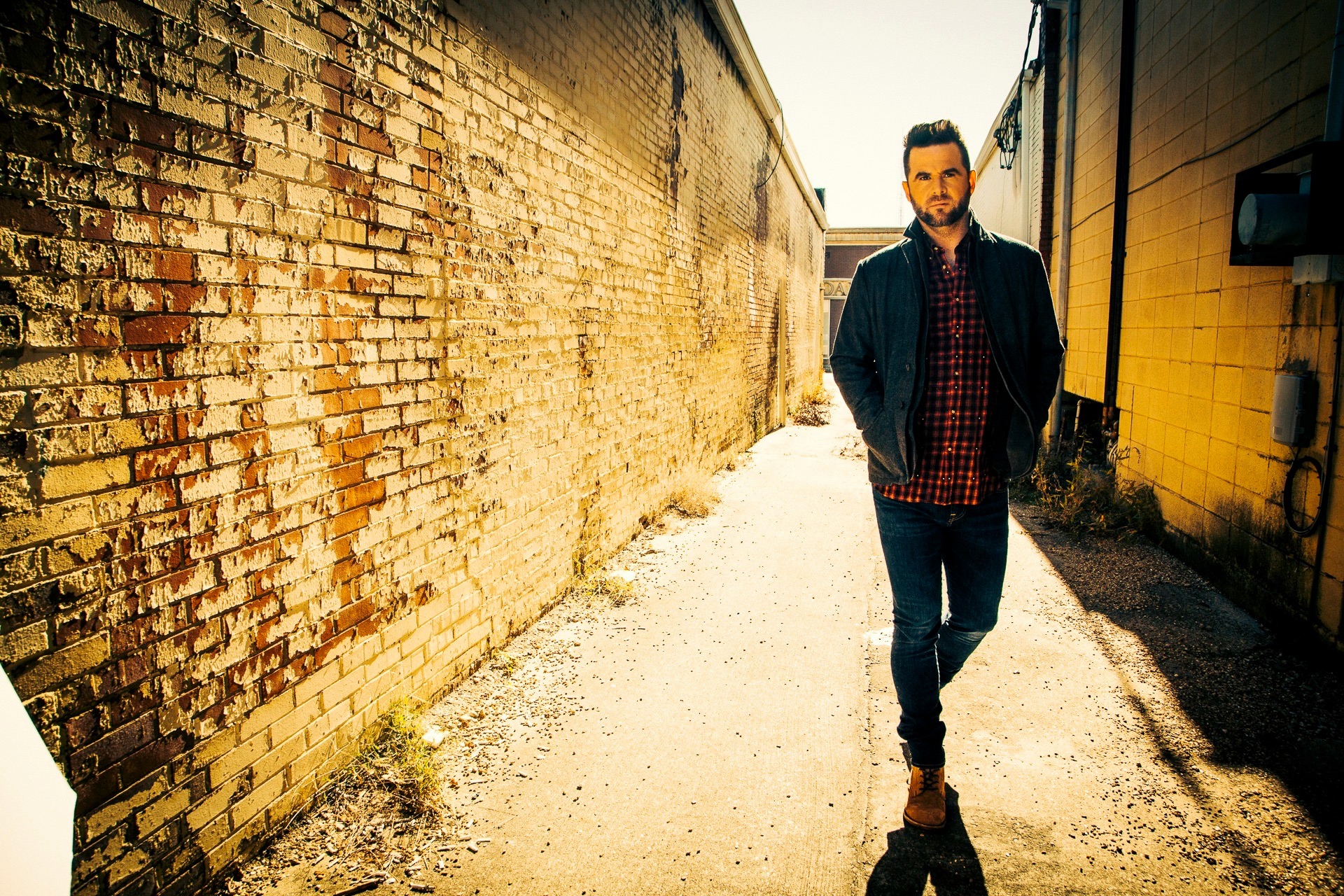 We think it’s pretty cool to have DAVID NAIL as our MERCH MONDAY artist today!  What a talent!   The Kennett, Missouri native has been leaving us awestruck with his rich vocals and deeply personal song lyrics for close to two decades now.  “Let It Rain” (David Nail, Jonathan Singleton), the first single from The Sound Of A Million Dreams album, released in February 2011 became Nail’s first number one in January 2012.  “Whatever She’s Got” (Jimmy Robbins, Jon Nite), the lead single from I’m A Fire shot to number one on the Country Airplay chart in February 2014.  Another studio album, Fighter, followed.

A bout with mental illness left Nail needing to “rebel against what people expect you to be.”  He then began to make his most “organic” work to date, David Nail & The Well Ravens, with Jason Hall and Andrew Petroff.  This project proved to be liberating and allowed him to move on to his next venture.

Nail’s current EP, Oh, Mother, is a reflective work, the culmination of several months of solo writing.  Of the title track, Rolling Stone said, “the song creeps in like a sunrise – quiet, restrained cello and keys are the only underpinning for Nail’s powerful vocals at first.  But then it slowly builds to something more massive and majestic.”

More music will be coming in 2020 from Nail.  As for any specific expectations for the year, Nail shows his sense of humility by saying, “My philosophy has always been, I just hope to have a good enough year that I can have a next year while staying as true to myself  as I possibly can.”

In other news, it was just announced that Nail will begin a series of Thursday evening live streams from his home.  The streams will be available live on https://www.facebook.com/DavidNail/, https://twitter.com/davidnail and https://www.youtube.com/user/DavidNailMusic at 7:00 PM Central Time. 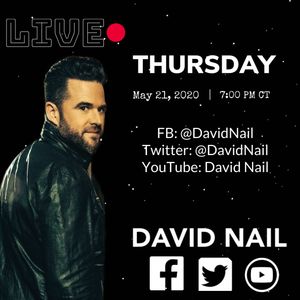 Just for our Think Country followers who are also his fans, David Nail is offering a 20% discount across the board on all merchandise in his store on Merch Monday, June 1st.  You must enter the code THINKCOUNTRY when checking out in order to obtain the discount.   There are some great items in this online store!  Really cool t-shirts, tanks, koozies, posters, CD’s (even signed ones), and perhaps best of all, handwritten song lyrics.  At 20% off you just can’t pass this up.  Make your Monday less “Monday-ish” and check it out.  Click right here. http://davidnail.myshopify.com 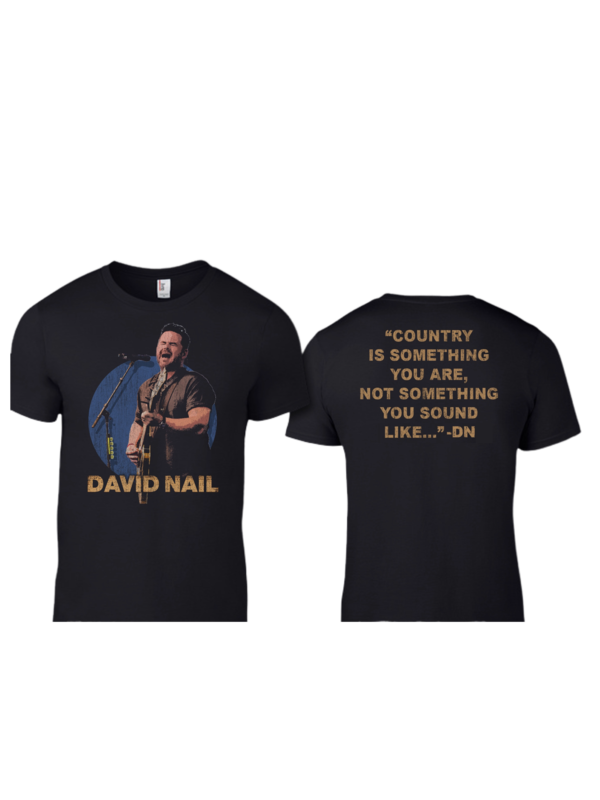 Here’s a little something to get you in the David Nail shopping mode,

Thanks to David Nail for teaming up with us on this Merch Monday and giving our Think Country friends an awesome opportunity to get their hands on some great stuff at affordable prices.  If it has to be a Monday, at least it’s a MERCH MONDAY.  #merchmondays #davidnail #thinkcountry

JILLIAN JACQUELINE OFFERS A TESTAMENT TO THE HUMAN SPIRIT IN R...

TC catches up with Olivia Lane