If you love traditional country, you don’t need to look any further than Paul Bogart.  He’s not only straight-up, traditional country when it comes to his music, he’s a real-life cowboy.  Raised in Northeast Oklahoma, in a family that included team ropers, Bogart has been surrounded by the spirit of the old West all his life, and when he sings about it, you know it’s coming from his own experiences.  It doesn’t get much more authentic than that.

Bogart has been writing and playing songs for nearly a decade, developing a loyal following, both on the road and on social media.  Bogart played the main stage at the AQHA World Championships and drew thousands of fans.  Across all social media platforms Bogart has reached 3.5 million fans, led by singles, “The Country Way” and “Cowboy Ride” (2.6 million).

Leather, Bogart’s 2017 album, earned him a Grammy voting ballot and critical praise from CriticalBlast.com.  The album was produced by Sony Nashville recording artist, Trent Willmon (co-writer on Little Big Town’s “Rain on a Tin Roof” and Montgomery Gentry’s “Back When I Knew It All”).  Leather is representative of Bogart’s Heartland roots and his current Western lifestyle.

“This album is about hard work, hustle and loving the woman God gave you,” he says.  “It’s about keeping your head down when you win and crawling back in the saddle when you hit the ground.” ~ Paul Bogart 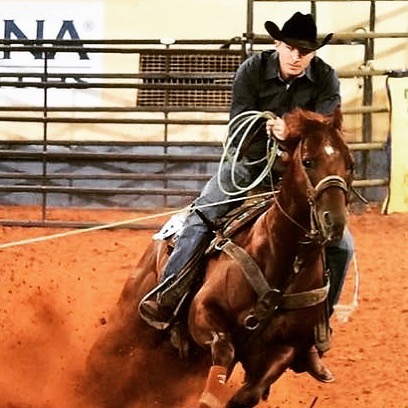 Paul Bogart’s newest single, “When She Gets A Hold On You” (Nicole Witt, Paul Bogart, Trent Willmon), released June 19, 2020.  A cheerful love ballad that oozes traditional country from the very first note.  Now available on all the usual digital platforms and in Bogart’s online shop.  Which brings us to why we’re here, and that’s because it’s MERCH MONDAY at Think Country and Paul Bogart is giving our Think Country friends a 10% ENTIRE ORDER DISCOUNT  on Monday, June 22, 2020 ONLY.  So, hurry and get to https://paulbogart.com/shop/ and be sure to use the code THINKCOUNTRY to get that 10% discount when checking out.  Bogart has amazing items in his shop, from t-shirts and ball caps to autographed CDs and key chains.  Absolutely go check it all out.  Be sure to give him a listen too.  If you’re into good old, smooth vocals with the comforting sounds of steel guitar and fiddle, this is your guy. 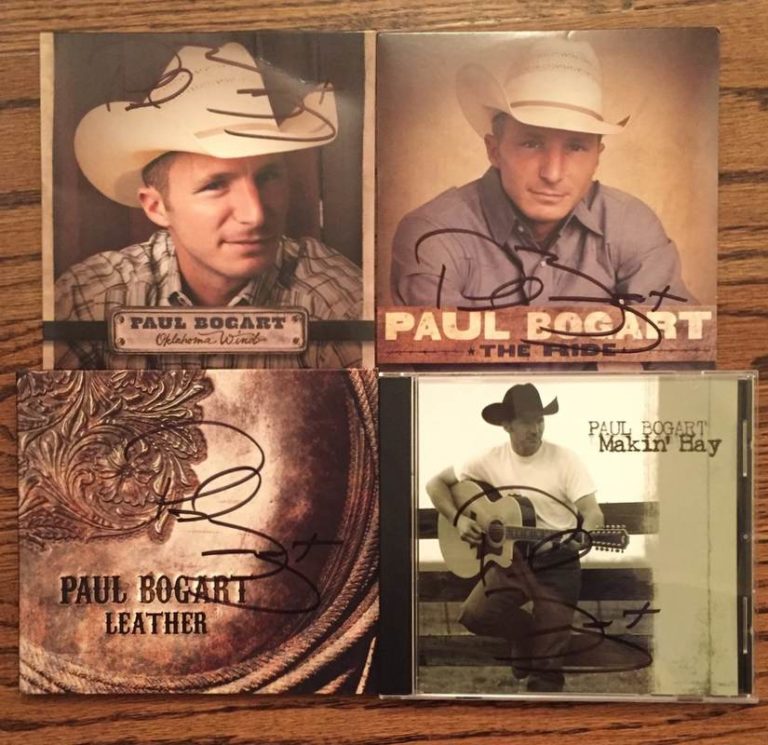 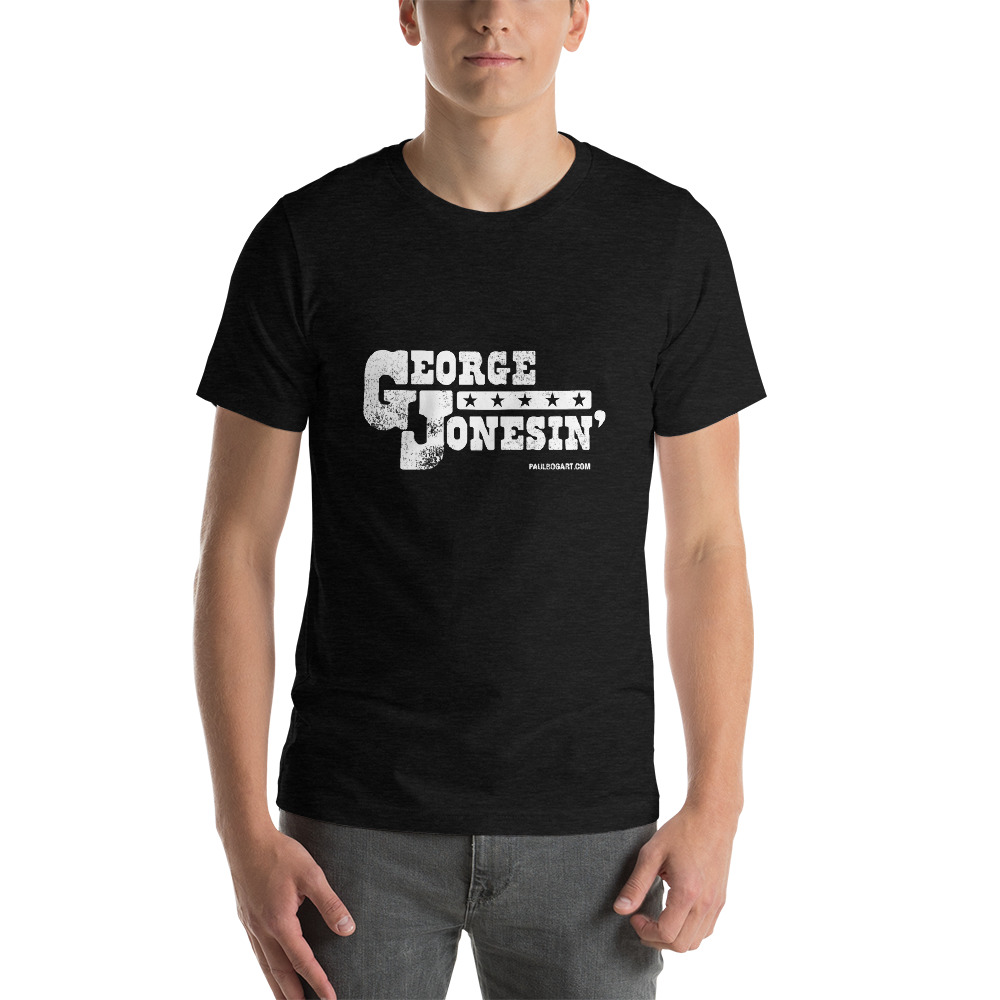 Remember, this discount is one day only and you must use the code THINKCOUNTRY upon checking out for that discount to be applied.  Happy Merch Monday and happy shopping!  Don’t you just love Mondays now?

TC catches up with Caroline Jones