So the excitement continued…..June 7th CMAFest 2019. I got the chance to talk with two great acts at the MCC Center press junket. This is where the magic happens….. So off I went from Printers Alley, racking up a lot of those 32,000+ steps, hustling in and around downtown Nashville, to the MCC Center. Here I was to speak with 2 great sets of artists,…. The Swon Brothers and Walker Montgomery. Being my first time doing this gig, I encountered some obstacles, for instance, which door do I enter???? No idea, but I found a very nice security guard who told me I was at the wrong door, he would let me in, but I would have to run to the other side of the enormous venue to catch my interview time. (I must have looked like a mess but I made it!) 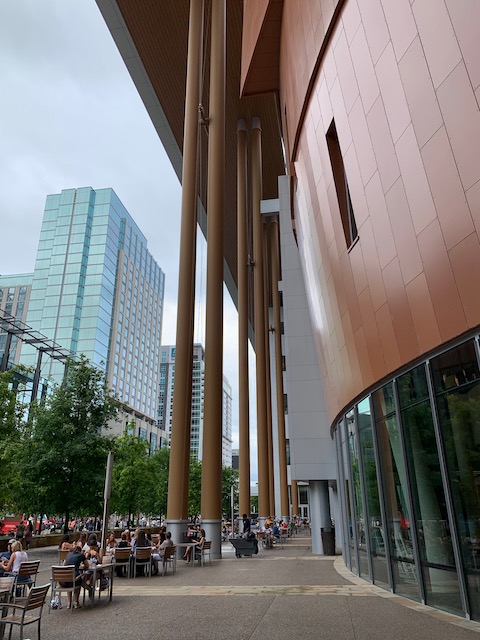 First up, The Swon Brothers. Familiar name? Should be!! They were on Team Blake on The Voice, Season 4. They were the first duo to make it to the top 12 and finished in 3rd place. Pretty impressive for 2 boys from Oklahoma. We talked about how their Mom and Dad would sing Gospel Music around the house and in Church, and it caught on to the boys. Zac and Colton made the decision early on to follow their music path and never looked back. They made it to The Voice, very impressive! Colton also found true love while competing on the show. He met, fell in love with and then married Caroline Glaser. 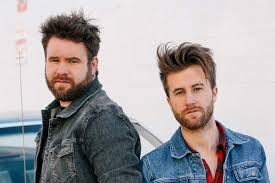 We had a short time to talk, so we discussed that they recently finished recording a new album, yet to be named, and you will be hearing the new single from the album out as soon as all the mixing and mastering is complete. Winding up the interview, I asked the guys about any Pet Peeves they have about each other while on the road,….. They were pretty quick to give me their answers… Colton said that the biggest “complaint” about Zac is that he always suggests a restaurant to eat in after they have already eaten at a different place… He just can’t make up his mind….

Zac’s “peeve” about Colton? He is kind of messy, just drops everything in the hotel room that they usually share while on the road, and that he talks in his sleep. Then the PR people came to get them, interview was over! (Remember ladies, Zac is single). We here at Think Country will catch up with the guys when their album is released, I can’t wait to hear it!!

As soon as The guys were whisked away next up was Walker Montgomery! I met him briefly when he came down to Florida on the Tracy Lawrence Tour, (at RenegadesWPB) and he remembered me from that night, so yah, we are buds!!! 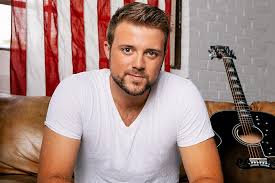 Since we spoke a little in West Palm Beach about his tour and what Walker was up to, we reviewed that his new 5 song EP, “Simple Town” is out, with the first single released from it called,” You Heard it Here First”. It was the first ballad he has recorded, and it has even made the #1 spot on CMT 12 Pack Video for 4 weeks, and The New Boots on Spotify.

Just for in case you have heard Walker’s last name, yes music runs in the family, his father is John Michael Montgomery and his uncle is Eddie Montgomery. Walker states that they are his greatest influences but they always let him make his own career choices. Walker signed with William Morris agency last year and he has been on a great ride! Constant touring, but always goes back to his roots in Kentucky, visits his family and then back to work! I asked him what his favorite restaurant is in all of Nashville and he didn’t hesitate, “The Palm”. And he was sticking to it!!

A down to earth, nicest guy, Walker considers his fans, his friends!. His last quote before our time was up was “Thank you to all the fans and keep on listening”.

It was a very good day at the press junkets…… 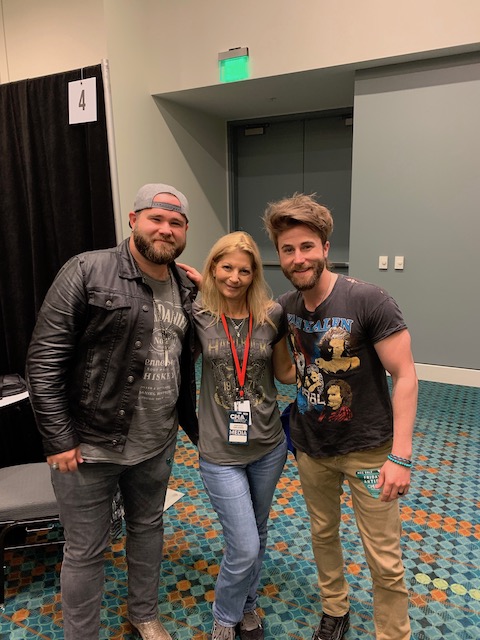 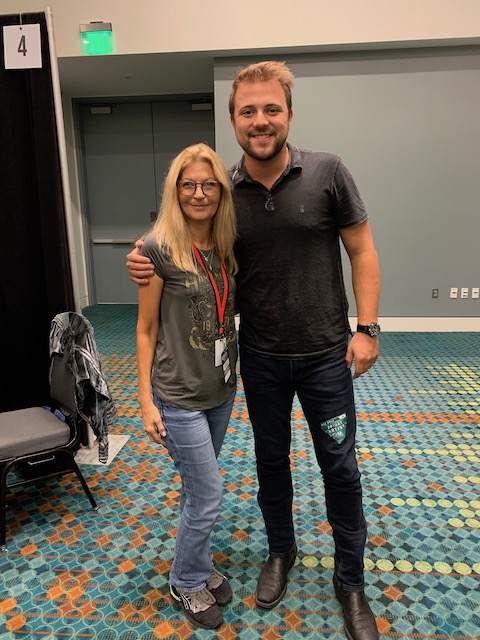 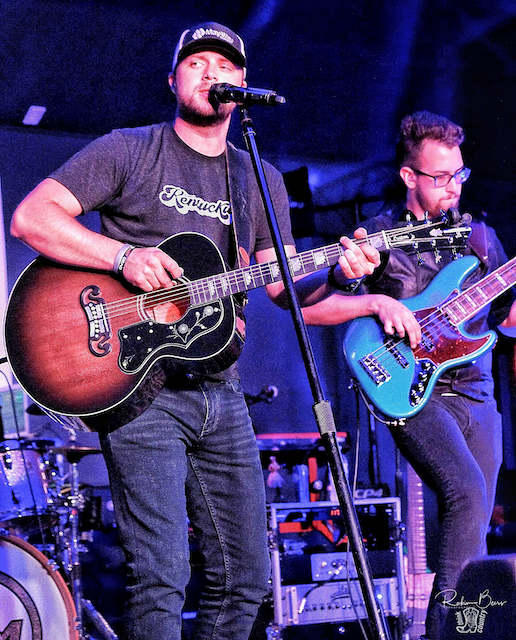 A Trip to Nashville Isn’t Worth Jack Until You Get to Lynch...