He’s the winner of The Voice Season 17.  If you watch the show, you know exactly who he is.  For those of you that don’t, his name is Jake Hoot.  Annette Gibbons had the chance to speak with him for a few minutes at CRS 2020 and learn more about him and what his next move is.

Think Country (Annette Gibbons):  Come on in and let’s find out all about you, so we know exactly who you are.

TC (AG):  Tell us a little bit about you and where you’re from.

JH:  Yes ma’am.  I’m going way back.  I’m the second oldest of nine kids.  My parents were missionaries, so I grew up in The Dominican Republic for 11 years.  We moved back, I played college football, graduated…

JH:  I understand and respect that.  Yeah, I was fortunate enough to play there, graduated and started playing music once I graduated.  I played at local bars and stuff,  that kinda took off and last year The Voice reached out to me and asked if I’d come out and audition, so I auditioned.

TC (AG):  Did you have reservations about it being a TV show, or were you like, “Yeah, let’s do it,” what were your thoughts?

JH:  I think I had more reservations that I just didn’t believe it was real, because everybody in the world had been reaching out to me.  So, I thought, “What’s the worst it can hurt?”

JH:  Team Kelly.  So, I started that, went through it and ended up somehow winning the thing last year.  So, here I am.

JH:  Yes ma’am, absolutely.  Just the education that you get, the knowledge from the coaches and the other contestants.  Then of course, the connections you make, the friends you make and everything from the show, it’s unreal.  I tell everybody who asks, “Should I do it?” I say “Absolutely,” I would do it all over again.

TC (AG):  Do you have that pressure now?  You’re not just plain old Jake Hoot anymore.

JH:  I think in certain ways, but I’ve also taken the approach since I won it that I’m very grateful for the platform that they gave me, and for the time that they allowed me to be a part of it, but now it’s starting over from ground zero.  Now it’s all about the music, it’s all about what I do after the fact.  Like I said, I’m very grateful for it, but now it’s time to kind of put my own stamp on what I’m doing.

JH:  Writing a lot of music, traveling all over the place.

TC (AG):  Is that something you’ve always done, writing music, or is that new to you?

JH:  I started writing back in college, but I’ve kind of gotten a little bit better just because I surrounded myself with really good writers.  I’ve been doing a lot of co-writing here in Nashville lately, but that’s basically the next thing is just getting a single put out and an album put out.  We’re already booking a ton of dates this year, which I’m very excited to do.  I got to play the Opry a couple of weeks ago, so I’ve been very blessed and I’m just looking forward to what the future holds, but definitely have to start getting the music out.

TC (AG):  Is it ready or are you literally just starting to get the music together?

JH:  You know, I’ve written a lot of songs, co-written a lot of great songs, and I think it’s just a matter of sitting down and finding that perfect one.  Since The Voice, everything got fast tracked and I don’t know anything about the music industry, so my primary thing was putting a team together, that they know the industry, and more importantly, that they’re just good people.  Kelly Clarkson’s husband is helping to manage, so we’re putting all that together and we’ll start putting out music.  It’s just a matter of getting that “right” song and making sure it’s the right move. 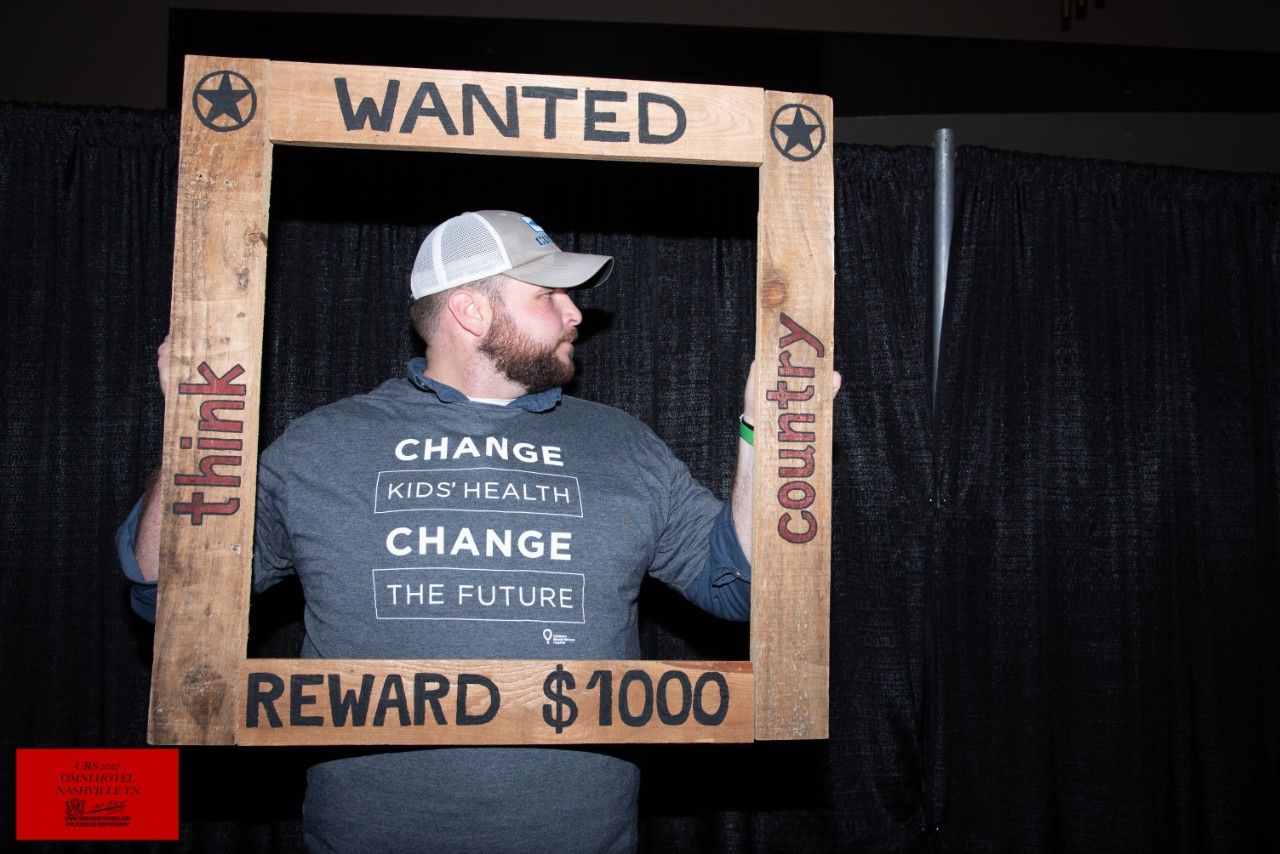 TC (AG):  You wouldn’t believe how many people are saying they’re “90’s country” this year at CRS.

JH:  Oh, absolutely.  I’m a sucker for the steel guitar.  Like, every song I listen to, I’m like, “We need to put steel guitar in that,” and I think a lot of your big name artists like Luke Combs and a couple other ones helped bring that back.  Yeah, very 90’s country and a little bit of Americana.  You know, Jason Isbell, Tyler Childers kind of style.  So, it’s really just about getting the new music out, but it’s a “hurry up and wait” situation.  I come off all this momentum and all this excitement and it’s like, now we we have to wait until we get everything lined up.  So, just waiting on that and we’re ready to rock and roll.

TC (AG):  It’s been a pleasure talking with you and we look forward to hearing your music and telling everyone about it.

There you have it.  It’s a “hurry up and wait” situation for Jake Hoot right now, but you can be sure as soon as his new music is ready to be released, Think Country will let you know.  We love new artists and we love spreading the word about them even more. 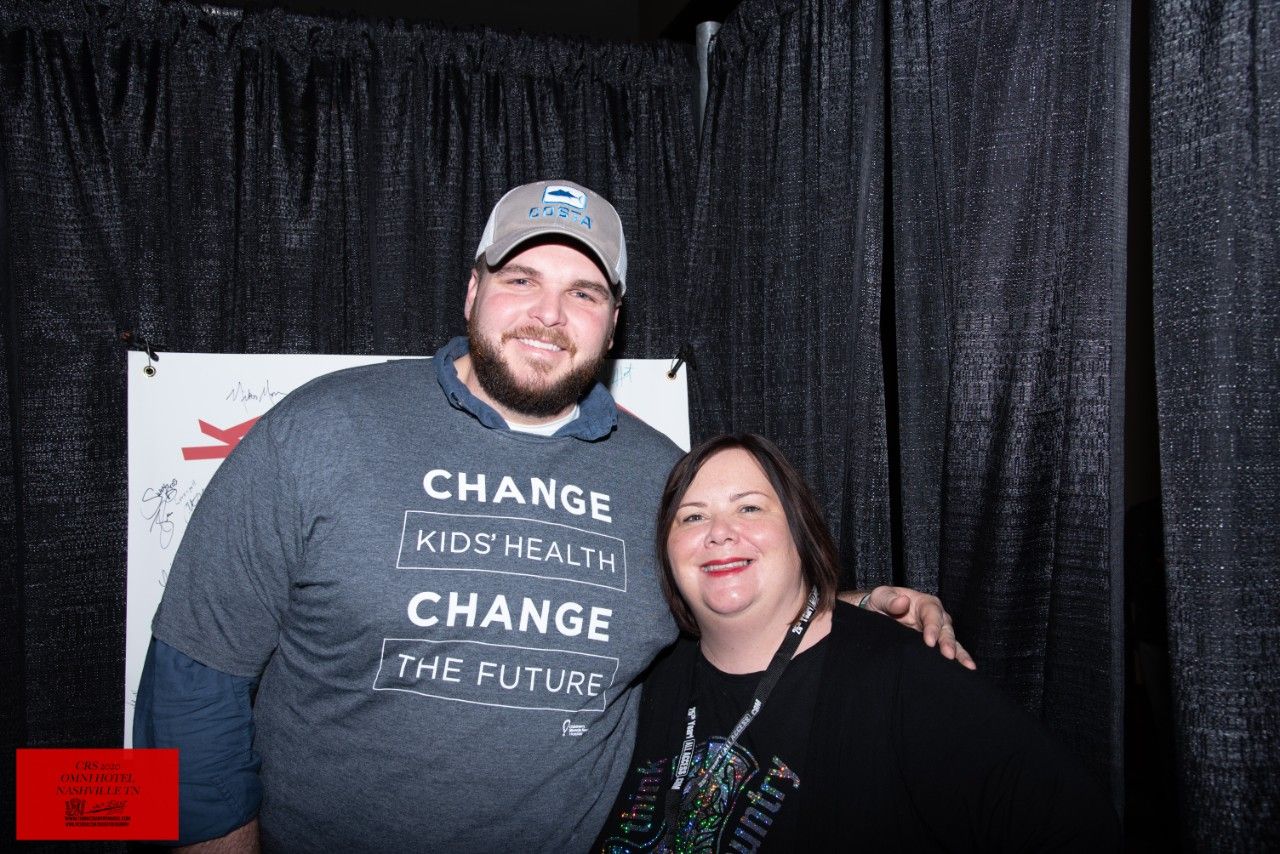