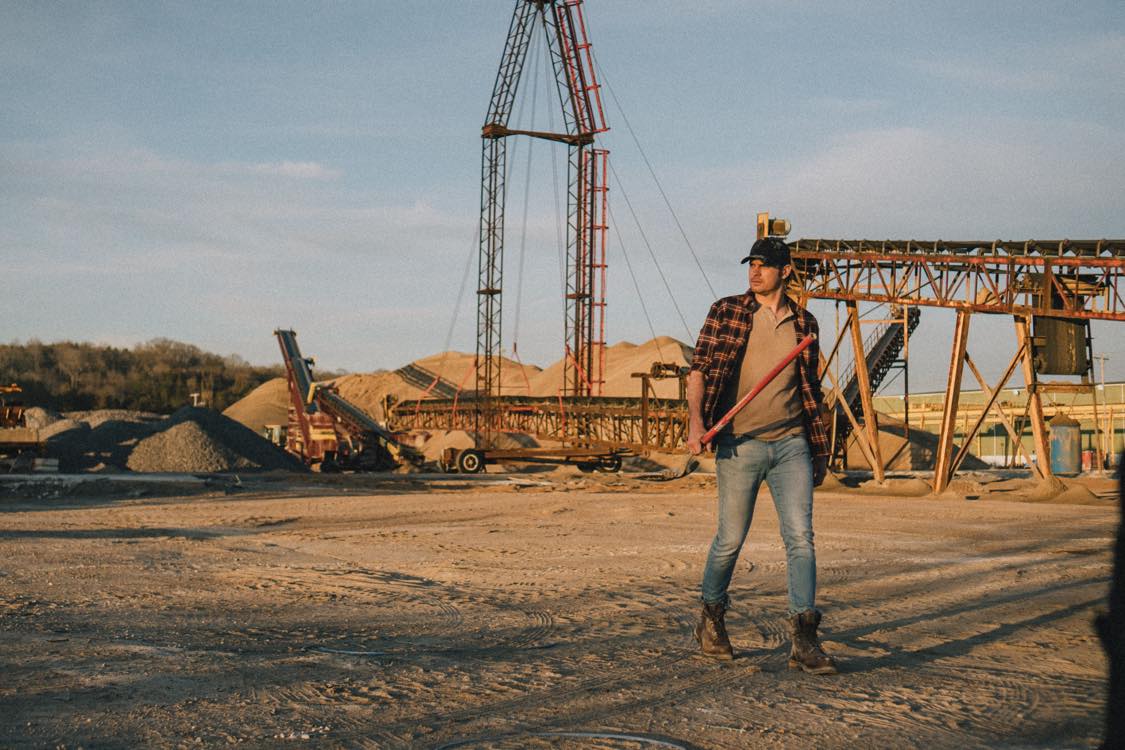 Arkansas native Matt Stell is premiering a new video for “That Ain’t Me No More” tonight at 7 pm CST on YouTube. Immediately following the premiere, there will be an interview with Matt hosted by Cody Alan.  Watch the video right here by clicking the YouTube link just below.

The video for “That Ain’t Me No More” has more of a cinematic feel. The video plot has Matt’s character trying to move on from a broken heart as well as a troubled past. Matt has this to say about the new video “I got to do some acting in this video-technically it’s only one line (actually five words but I didn’t mess it up so that’s a win. I’m proud of this song and I’m proud of this video! Check it out!”   The video is directed by Dustin Haney and filmed in the Nashville area. “That Ain’t Me No More” was written by Hardy, Hunter Phelps, Smith Ahnquist, Jake Mitchell, and Nick Donley. The song is co-produced by Matt Stell and Ash Bowers.  “That Ain’t Me No More” is rising on the country radio charts. Rolling Stone calls the new song an “atmospheric power ballad”. Tune in to CMT’s Hot 20 this weekend, March 27-28 at 9EST/8CST for an exclusive behind-the-scenes look from the music video set with Matt.

Matt has kept busy during 2020 and quarantine. He performed “Prayed for You” on Good Morning America in January 2020. He sang the National anthem at the Dover International Speedway at the NASCAR three-day event in August. He also performed the anthem before a Tennessee Titans NFL game in October.  October also brought the release of his EP Better Than That, co-produced by Matt and Ash Bowers. The video allows Matt to expand on his acting skills of thirteen comedic characters from the previous release of the video for “If I Was a Bar” was put out during quarantine and Matt played all thirteen characters in the video. Lathan Warlick a Christian rapper and viral sensation also featured Matt on “Over Yonder.” 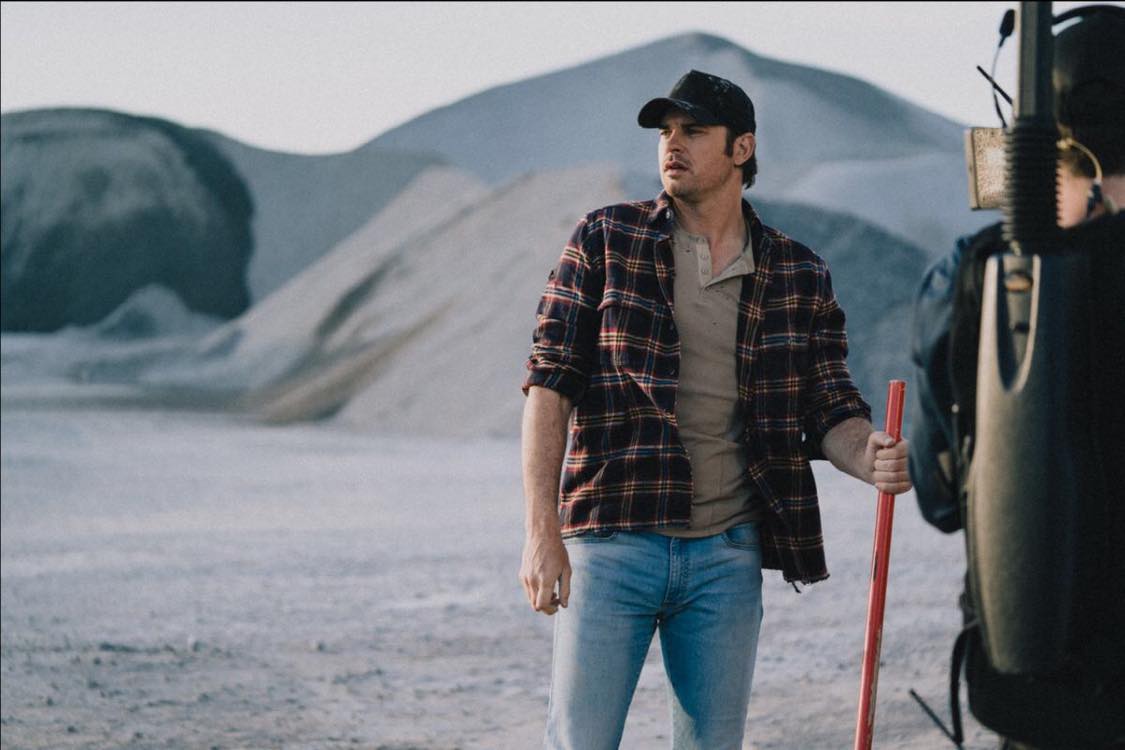 Matt Stell has come a long way from playing basketball at Drury University. He passed up a pre-med program at Harvard and moved to Nashville in 2014. He has worked hard at becoming the skilled artist he is today. He followed his dream of writing and performing. He is a self-taught vocalist and guitar player. Matt landed a publishing deal with Wide Open Music and a recording deal with Barry Weiss’ RECORDS /Arista Nashville. 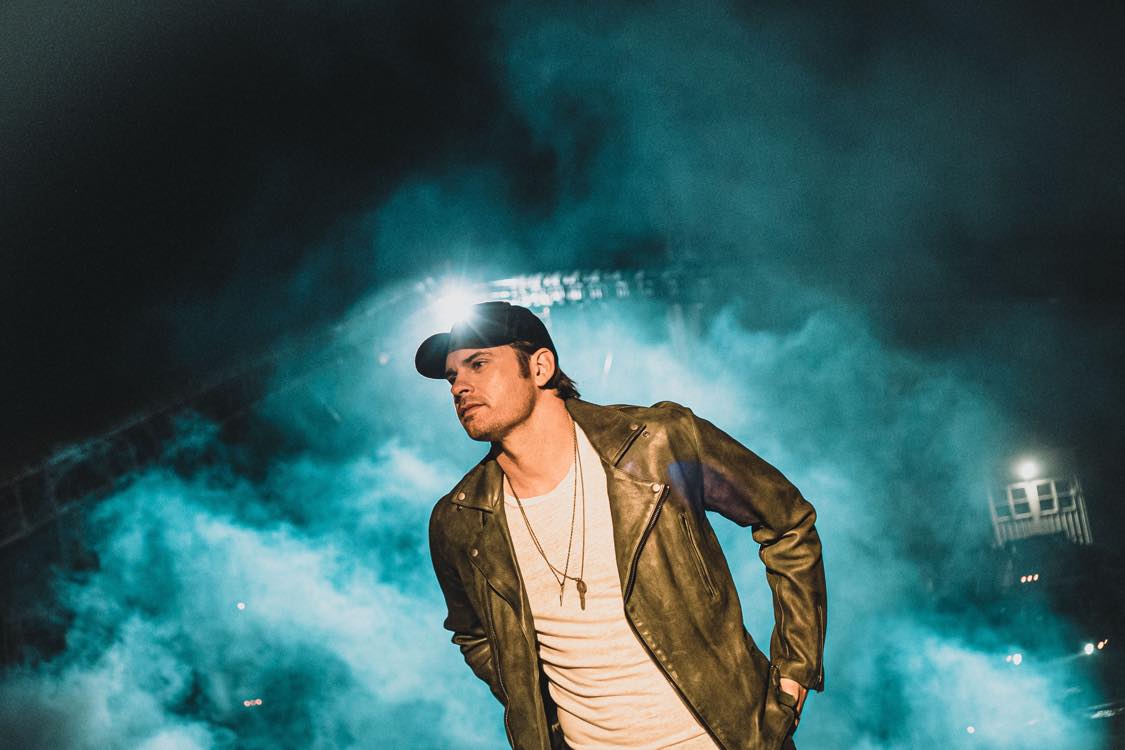