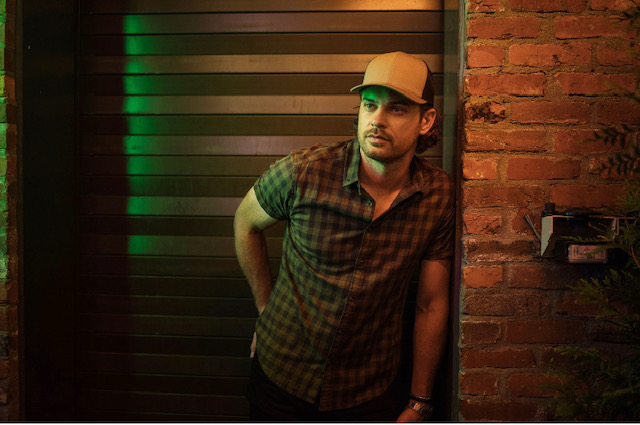 It’s been a productive and very successful few months for Matt Stell since we brought you news of the Arkansas native last June  ( https://thinkcountrymusic.com/whats-new/matt-stell-releases-brand-new-track-if-i-was-a-bar/ )  .  Releasing his 8 track EP ” Better Than Ever”  last October along with a series of acoustic video performances to accompany each song, the collection included what were to become back-to-back US No.1 singles of this exciting artist, the platinum-selling smash ” Prayed For You” and ” Everywhere But On “. Even more impressively he is one of only seven new artists in the last five years to have their first two singles top the US country radio charts, no wonder Matt has been named as one of CRS’s ” New Faces of Country Music Class of 2021″.

And he has just released his first new music of the year, the single ” That Ain’t Me No More ” out now on RECORDS Nashville/Arista Nashville/Sony Music , a song he premiered last month on The Bobby Bones Show and showcased recently during his CRS New Faces virtual performance. 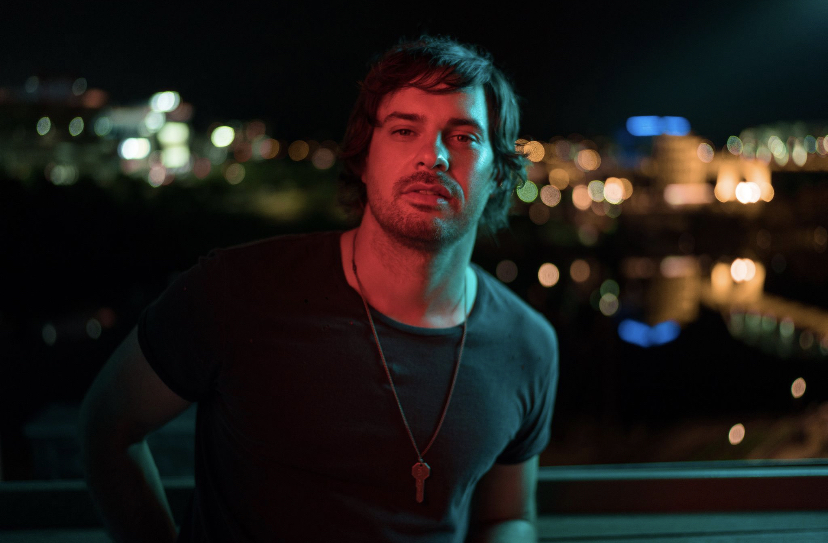 This beautiful ballad, a remorseful and reflective break-up song, was written by HARDY, Hunter Phelps, Smith Ahnquist, Jake Mitchell and Nick Donley, and co-produced by Matt and Ash Bowers.

“The early reaction to ‘That Ain’t Me No More’ has really been incredible,” shared Matt. “This song really impacted me and it seems to be resonating with folks at country radio as well. I’ve said it before but the thing that almost all of us in the music business have in common is a passion for the music itself. Seeing the positive reaction from people who’ve made music their life’s work is really special.”

“That Ain’t Me No More” is available to stream/download here now.

Remember to visit thinkcountrymusic.com where we always ” Bring Country Closer” for more articles and interviews and to stay up to date with the music you love!

Thomas Rhett Side A