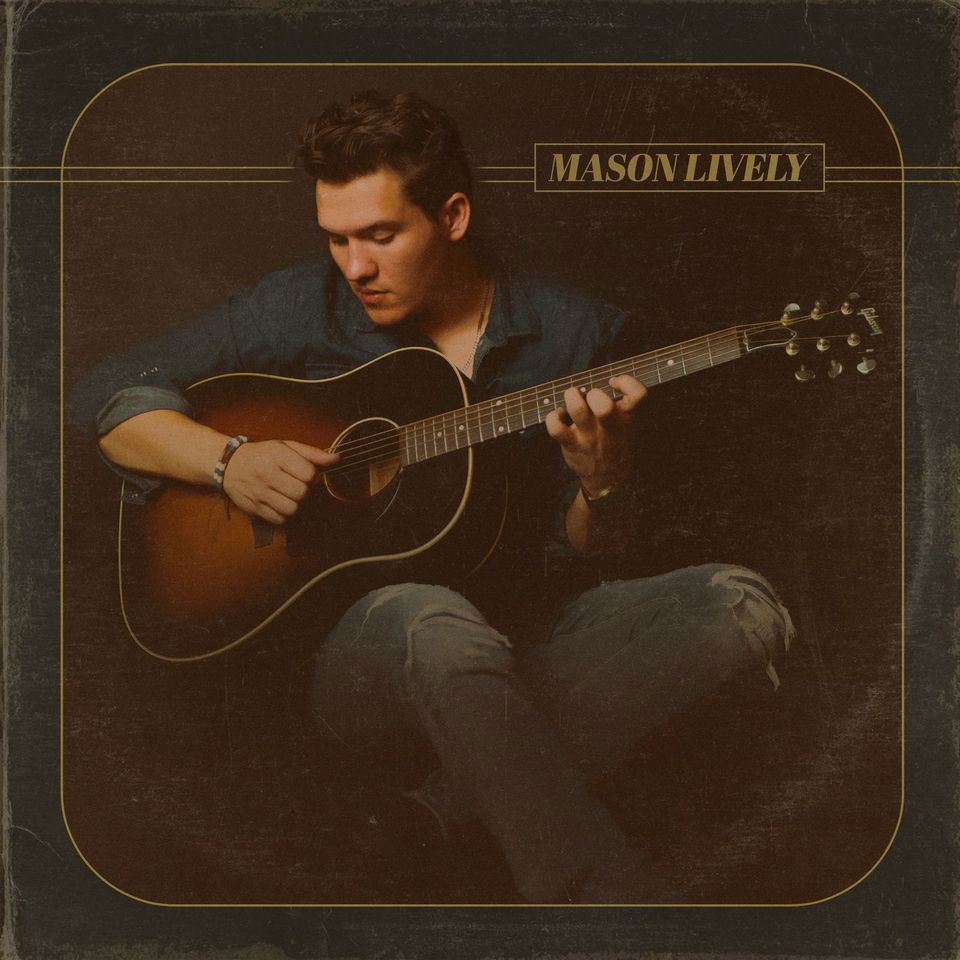 Mason Lively is set to release his self-titled album on March 19th.  His second single “Love Ain’t Done a Damn Thing” is out now. The song was written by Mason along with his friend and fellow Texan, Ben Danaher.  “Love Ain’t Done a Damn Thing” has a very likeable quality that makes you want to sing along as you sway back and forth to the song.  Mason has said that he is amazed at how much it “grabs people” when he plays it live. Mason is excited to work with producer Wade Bowen on this project.  The track list for the album is as follows.

His debut release Stronger Ties expanded his fan base. Mason became a digital sensation with features on Spotify and Apple Music platforms.  This in turn led to tours with Brothers Osborne, Jordan Davis and Jon Pardi.