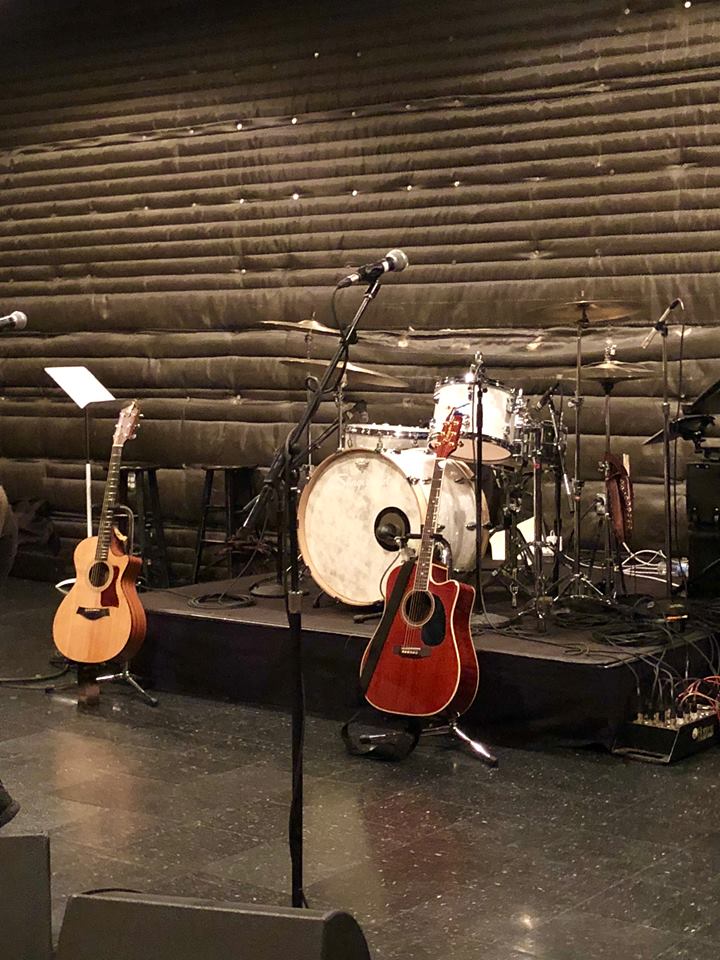 On Thursday, September 20, 2018, Think Country was fortunate to have been invited to enjoy some incredible music at “London Calling”, a showcase featuring three of the UK’s best up and coming artists.

Held in Room 3 at S.I.R. Studios in Nashville, we were treated to short sets from Jade Helliwell, The Adelaides and Jess Clemmons.  As it was a working rehearsal studio, it was a mainly standing-room-only event, with the exception of one sofa in the far corner that was left vacant most of the time anyway.  People stood and focused their attention on the artists.

The first to perform was Jade Helliwell who hails from West Yorkshire, UK.  She was  first accompanied by an acoustic guitarist and sang “By My Side”.  For her next number she also picked up a guitar and played “Repeat” from her new EP.  She followed that with her power ballad, “Numb” and finished strong with the upbeat, “Boom Tick”. 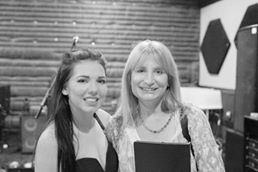 The Adelaides, a trio from the Midlands were up next.  Paris Georgia, Alicia Alba and Abi Phillips make up the group who rely solely on two acoustic guitars and three-part harmonies to create their unique sound.

They kicked things off with “Jack Daniels” and followed that with “Reckless”.  “What Your Heart Would Say”, an emotional ballad got squeezed in second-to-last, and they finished things off with the very sassy, “Jelly Baby”. 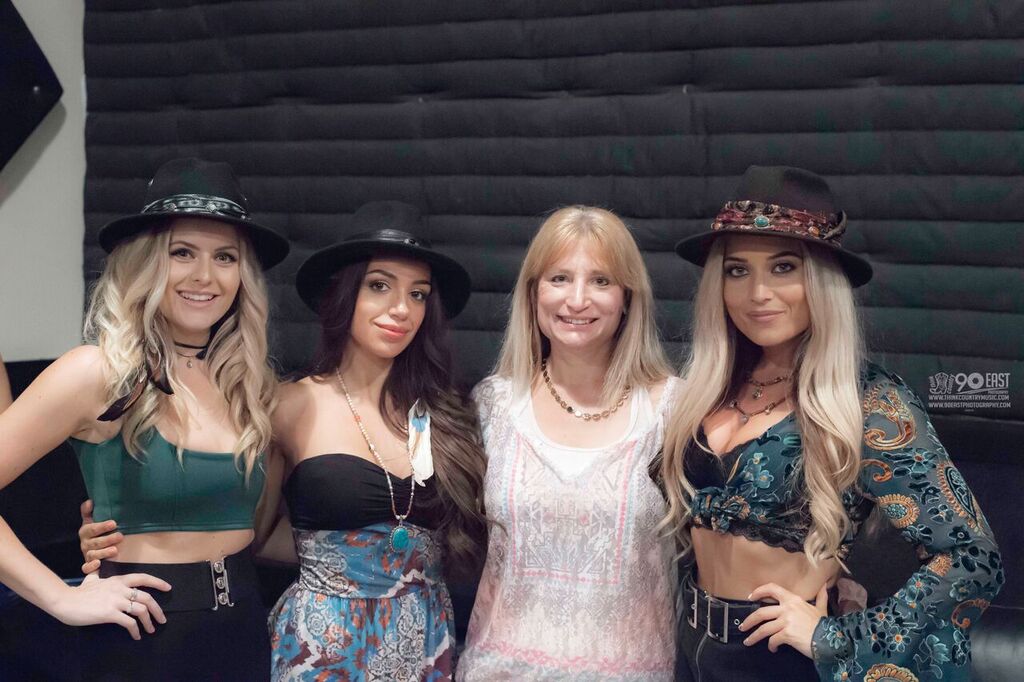 Last, but not least, was Jess Clemmons, who actually comes from Texas, but is backed by an all-British band, which caused her to joke that she’s an “honorary Brit”.  Promising us they were going to be turning things up a notch, Clemmons and the band immediately broke into “Love Like That”.  “Nitty Gritty” was the next song, but the band didn’t start playing until Clemmons took a minute to explain that it was written to empower all women.  “White Lies” and “Smoke and Mirrors” capped off a terrific evening of music from some amazingly talented women.

Think Country thanks “London Calling” for having us and hopes our followers will follow these artists on social media and get to know their music (links below).

Jade Helliwell can be found:

The Adelaides can be found:

Jess Clemmons can be found:

Ella Stephen – Ready For The Fall