Country songstress Kelsey Lamb takes on the headspace of someone that’s fallen victim to vice in her latest single, “Where Do You Go” – available now on all digital platforms. The tune – which explores a new depth both in subject matter and vocals for Lamb – premiered exclusively yesterday with Sounds Like Nashville, who called it “vulnerable” and praised Lamb’s “honest lyrics” and “powerful chorus.” Listen to “Where Do You Go” HERE.

“I was in a weird headspace when I walked into the writing room with Alex Dooley and Emily Rose the day this was written, and I felt like I could be super honest. I’m glad I was,” Lamb told Sounds Like Nashville. “We were able to write a song that is genuinely me wondering what the thought process is of someone who tends to take things too far when it comes to alcohol – or, really, any vice.” 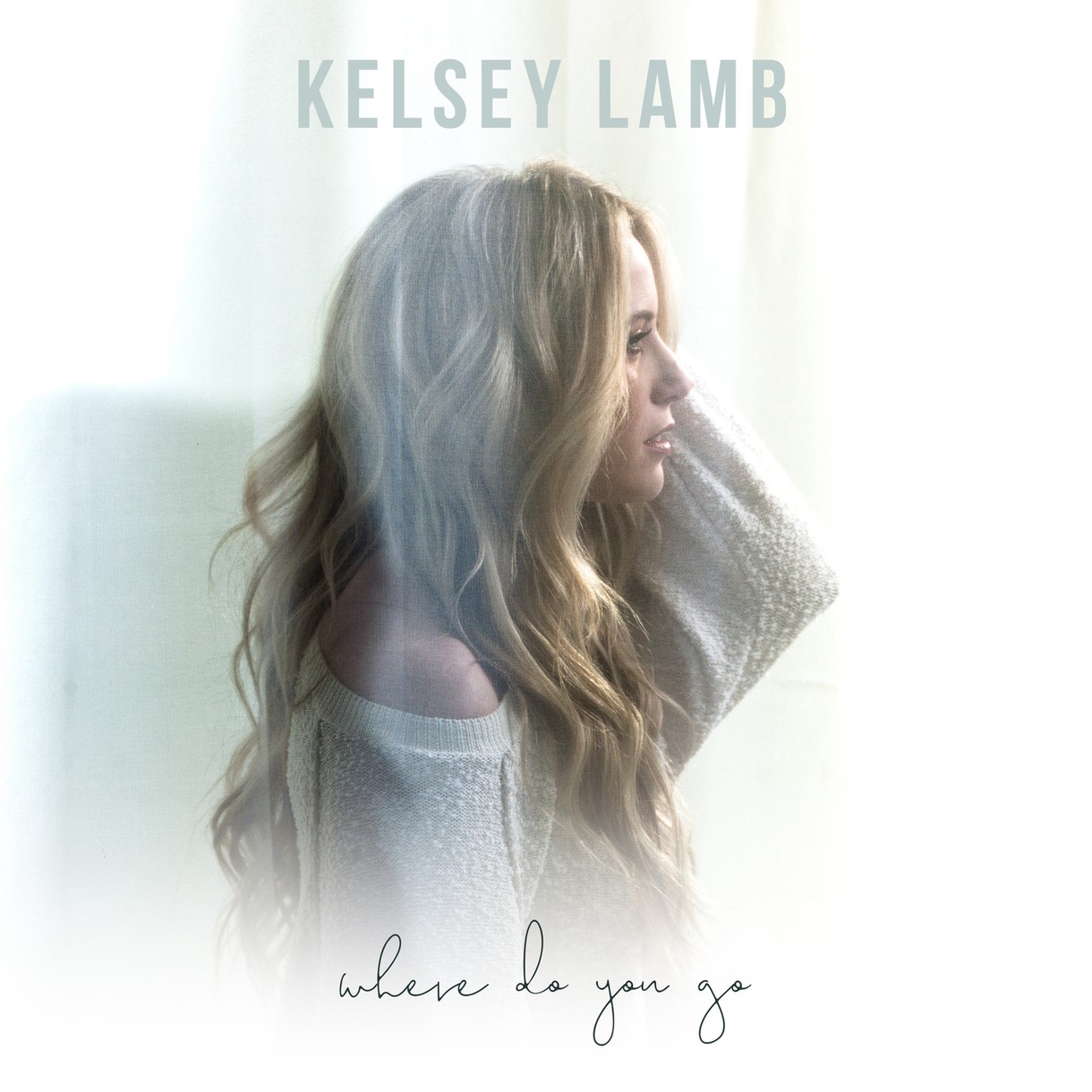 “Where Do You Go” is Lamb’s second single release of 2020 – her first, “Talk To Me,” left “listeners feeling empowered” (The Boot) as she encouraged those in relationships to be brave in their vulnerability. An aptly stripped-down video accompanied the song and premiered exclusively with Wide Open Country in April.

In addition to her music credits, the multi-talented Lamb is also an experienced actress, having appeared in UPtv’s A Very Country Christmas, sci-fi thriller Trailer Park Shark and Lifetime original movie Bad Stepmother.

As a singer-songwriter, Little Rock native Kelsey Lamb made a name for herself as a vocalist with a rich, emotionally transparent voice, influenced by the likes of Alison Krauss, Miranda Lambert, Carrie Underwood, Thomas Rhett, and Tim McGraw. Performing since the age of ten, Lamb officially kicked off her career in 2016 with the release of her holiday EP, Christmas with Kelsey. Several songs from the project were featured on Hallmark’s “Christmas Wedding Planner” and UPtv’s “A Very Country Christmas,” in which Lamb also acted alongside country artist Deanna Carter. In 2018, she released her debut original “Warning Sign,” which was featured on the soundtrack for Lifetime original movie Bad Stepmother. Lamb followed that release with two more singles – “Only for the Summer” and “Little By Little,” which alone has accumulated over 250,000 Spotify streams and charted on MusicRow’s Country Breakout chart. In 2019, she released two additional singles – “Girl at the Bar” and “Who’s Counting.”

The multi-talented Lamb has appeared in multiple movies, including Hallmark’s “Christmas in Homestead” and “Traces,” where she played the character of Zia. She’s also experienced a successful touring career, performing at venues, large and small, both as a headliner and opener, including opening for Kenny Rogers in Duqube, Iowa on his farewell tour. She has also performed with Alan Thicke on tour for Kenny Rogers’ The Toy Shoppe Tour across the United States, and performed on stage again with Thicke at B.B. Kings in New York City in January 2016.

TC in Conversation with Haley & Michaels

Jessica Lynn Premieres the New Video for Her Single ‘Run To’ ...