Lindsay Ell ‘Worth The Wait’ Review 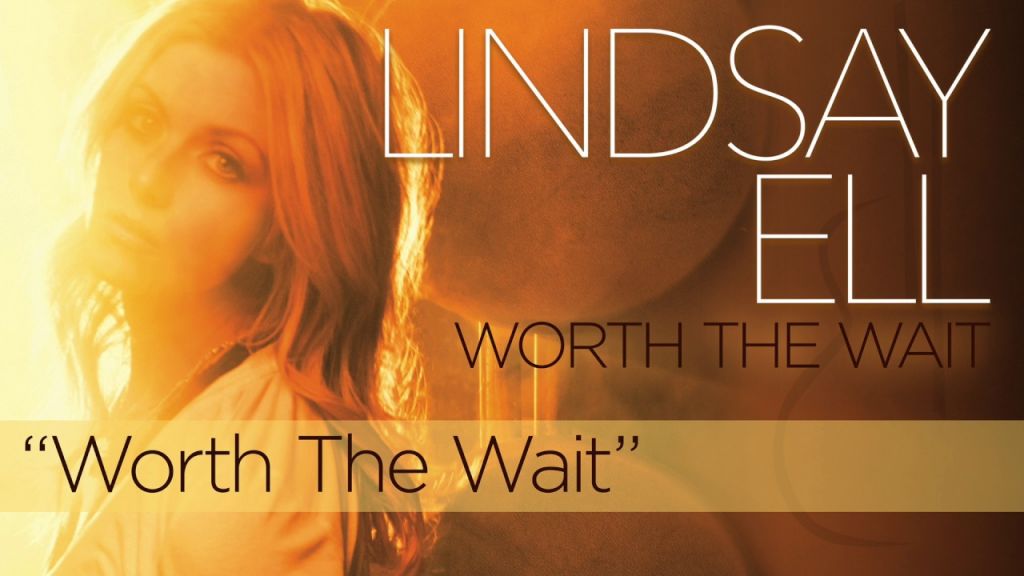 There is something genuinely intriguing about seeing an artist you’ve not really heard of and then following that musicians career and seeing where it takes them. Sometimes you’ll never from them again, some may withdraw from the frontline of performing and prefer writing songs to be performed by other people. Then sometimes you watch someone and think, actually ‘you’re going to be a star!’ Those who watched Taylor Swift at Kings College London nearly a decade ago, or those who attended the first Lady Antebellum or ‘The Band Perry’ gigs here in the UK generally speaking had that same kind of vibe, you can’t necessarily put a nail on it. Although the career of the latter has gone the path best described as that of a well-known Thomas Rhett song.

Country music as a genre is a funny one these days, since the likes of ‘The Dixie Chicks’, ‘Shania Twain’ brought the genre into the mainstream consciousness, especially on an international level, its evolved into something so broad and varied, is that a country song can sound so wildly varied from one another, recently the likes Taylor Swift, Keith Urban and Sam Hunt and more have helped pushed the boundaries of what people would define as country. Certainly something that has caused a lot of debate recently.

Finding your identity as a musician is not always so easy, its not easy for some to be wedded to a specific genre, and this is why country music is so unique in the respect that it encompasses aspects of multiple other genres and kind of moulds them together, and this brings me on to this wonderful musician…

Lindsay Ell, so what about her?

Well I first saw her about 3 years ago in Shepherds Bush in London supporting ‘The Band Perry’, and as a support act she really caught my attention in many ways, an amenable character with a great sense of humour, accomplished vocally and an exceptionally gifted guitarist. Put it this way I don’t see many people do a Jimi Hendrix solo on an acoustic guitar and pull it off. I saw her again when she did a few dates about 18 months ago and more recently she’s toured with the similarly multi-faceted Brad Paisley.

Lindsay Ell musical palette if you like is kind of a mix of blues, pop and country rolled into one, which when you consider her influences range from Buddy Guy, Keith Urban and John Mayer, it makes sense. After moving to Nashville full time at 21 and spending those initial years developing her skills as a songwriter and live performer, her new EP ‘Worth The Wait’ is the result of all the hard work.

Featured in CMT’s ‘Next Women of Country’ Lindsay is part of a wonderful group of talented female musicians such as Maren Morris and Lucie Silvas who are really making waves in Nashville, so I was mightily intrigued to see what her new release would bring to the table. 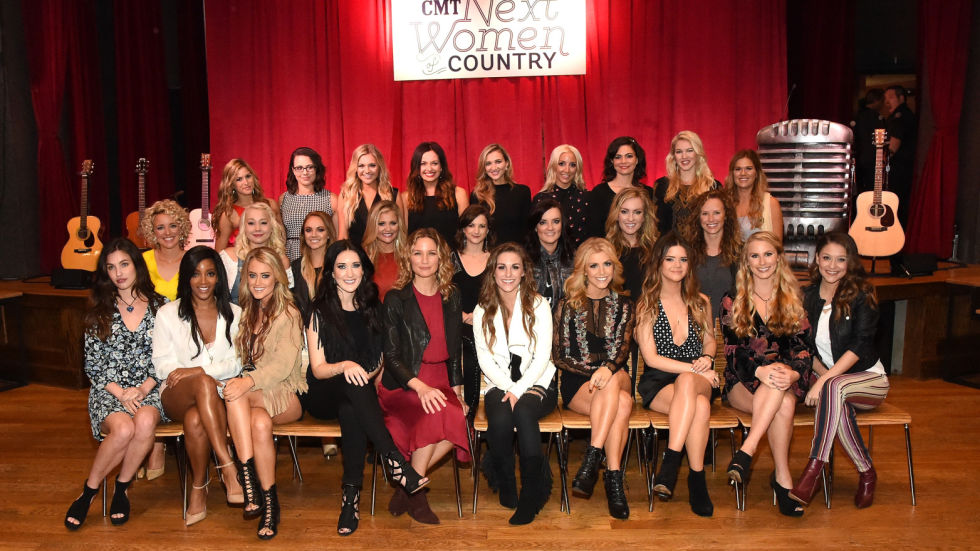 The opening track ‘Waiting on You’ for me is an embodiment of Lindsay as an artist, starting with what is becoming a trademark guitar strum at the beginning breaking out into an energetic, fun and addictive hook. ‘Waiting on You’ is in essence a cheerful reminder from a girl to a guy to pull his finger out and commit to her. Describing the situation as a ‘Dry ground waiting for the rain to fall down’ whilst musing about ‘this new love thing, midnight kisses and dances in the rain’. The chorus is playfully analogy filled, ‘I’m a July sky and you’re a rocket waiting on fuel…like a sail boat waiting for the wind to blow.’ The chorus is catchy, then the song finishes with a solo and a chorus followed by a peak Keith Urban solo at the end. Overall it’s probably my favourite track on the album. Honestly given some airplay it should legit be a hit.

‘Criminal’ is certainly on the pop/country spectrum, a song which certainly would have fitted in with a ‘Speak Now’ era Taylor Swift album. Here she describes the feeling of having a uncontrollable crush on someone that’s well, ‘Criminal’ ‘You’re the rush, you’re the habit I can’t get enough of…baby when I look in those eyes I feel like looking at the cops like I got nothing to lose’ probably the most fast paced tracks of the EP, its another radio friendly track.

Whilst listening to the EP, it’s clear it’s a vocally sound and exceptional guitarist but what of the songwriting?

‘Standing Here’ slows the pace and changes the emotion a little one of heartbreak song, and its pretty much what you’d imagine one to be. From even my own experience the notion of not wanting to hurt someone is redundant as the act of breaking up with someone is horrible whichever way you do it, and merely delaying it is pointless, this is definitely the one that I feel would connect with an audience on a personal level, and country records are full of ones that connect. It also fits in with her style, which is another great asset to this EP, I listen to it and I think to myself, yes this is what I’d imagine a Lindsay Ell record to be.

The title track ‘Worth The Wait’ is flip-reverse to ‘Waiting on you’ taking on board a similar theme of waiting for a love to blossom, but the story in this case takes a different perspective on a similar situation. With a more bluesy tone, and an acoustic set up in the background. It’s an emotionally conveyed track, although admittedly I was expecting a bit more of a peak.

‘Waiting on You’ Overall is an entertaining and thoughtful listen, it showcases all of her talents and if this is a sign of whats to come it won’t be long before she is headlining big shows herself. It’s got a good level of variety, you have that aesthetically pleasing, blues pop/country mix which just works. For me she has a bit of everything, vocal talent, an ability to relate to her audience, a remarkably endearing personality and is a killer guitarist. 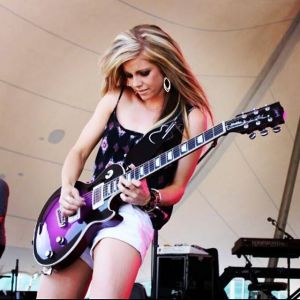 Its rare for a solo female performing artist to be recognised for her instrumental talent as the things that sets her apart from others, especially a guitarist, whereas you have Carrie Underwood as the country music’s arguably most exceptional vocalist, Miranda lambert the most accomplished songwriter, you wouldn’t immediately think of a female artist noted more for instrumental talent, although Sierra Hull does spring to mind.
Canadians have been good to country music over the years, Shania Twain and Lindi Ortega are two such examples.

Lindsay Ell is certainly going to keep that stream of Canadian talent flowing through Nashville. Its taken her a while to find her musical mojo, but on this evidence she seems to have found it.

In short she’s what would come out if John Mayer and Keith Urban had a love child, and that’s not a bad thing.

IS IT THE ERA OF ERIC VAN HOUTEN?