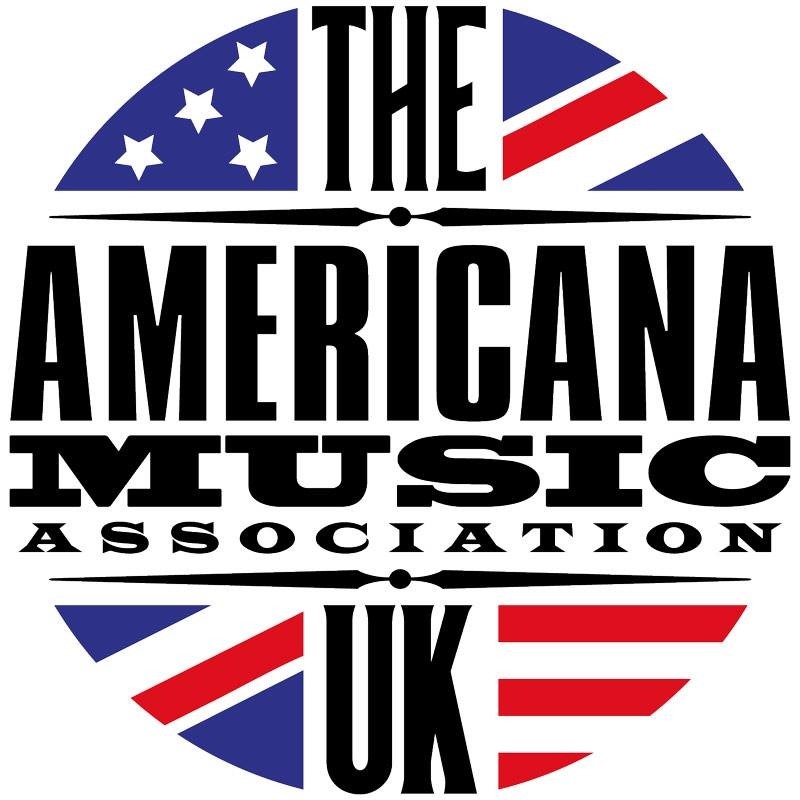 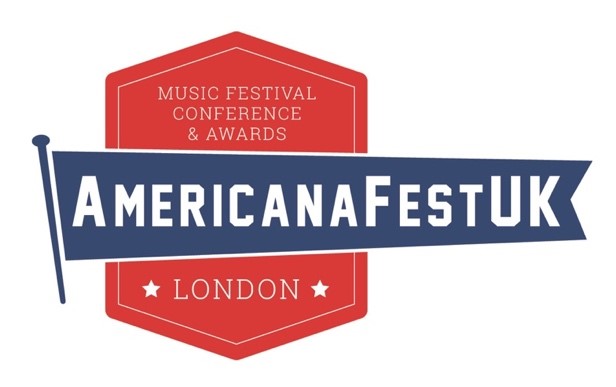 The 5th annual AmericanaFest UK will return to Hackney, London between January 28th and 30th.  The theme of the event is “Collaborate and Cross Pollinate” reflecting on how Americana artists work together across different genres and art forms. AmericanaFest UK comprises of an annual conference occurring during the daytimes, 2 evenings of live music with over 70 artists from UK, USA, Canada, Australia and Europe showcasing across venues in Hackney and concluding with the 2020 UK Americana Awards. Information for the events and the last remaining tickets are available HERE.

The 2020 conference will be held at Hackney Picturehouse and Hackney Empire buildings where the AMA-UK are incredibly honoured to announce that their Keynote Speaker will be female powerhouse and living legend Joan Armatrading. Whilst the showcases will be at Oslo, Moth Club, Night Tales, Paper Dress Vintage, Hackney Church Brewery Bar and Empire Bar. All these venues are within 5 minutes walking of each other.  Then the event culminates on 30 January with the prestigious UK Americana Awards 2020 which after 4 sold-out years moves to a bigger venue for 2020 – the gorgeous art deco Troxy in Limehouse, East London.

On 27 January Hackney’s OSLO will be host to an extra special Charity Kick-off event – Americana Clash – celebrating the 1978 meeting of Texan roots rocker Joe Ely with London punks the Clash – West Texas Hellraisers Meet East London Hellraisers – and the friendship between the two Joes. Americana Clash will really highlight our collaborate/cross-pollinate ethos, whilst also celebrating 40 years of The Clash’s classic album ‘London Calling’. This event is presented in partnership with our friends from Austin Texas & ACL Music Festival and will be raising money for Hackney Night Shelter as well as The Joe Strummer Foundation. Not surprisingly this event has already SOLD OUT.

The real festival aspect of the event takes place in the evenings of January 28th and 29th where 2 full nights of live music across 6 venues all within close proximity to each other where there is access to over 70 live performers showcasing across the 2 nights including Illse DeLange, Sunny Ozell, Kerri Watt and The Secret Sisters which gives a fabulous opportunity for the artists to present new music and fans to discover a variety of terrific performers. This as an event is incredible value at £33 (including all booking fees etc.) for 2 full nights of music where you can move between the 6 venues with your event wristband presents an opportunity too good to resist! Tickets for the showcase wristbands can be bought on ALT or DICE where we really hope to see you there for what we listed as one of our “20 Reasons to be excited about Country Music in 2020” with full lineup details below: 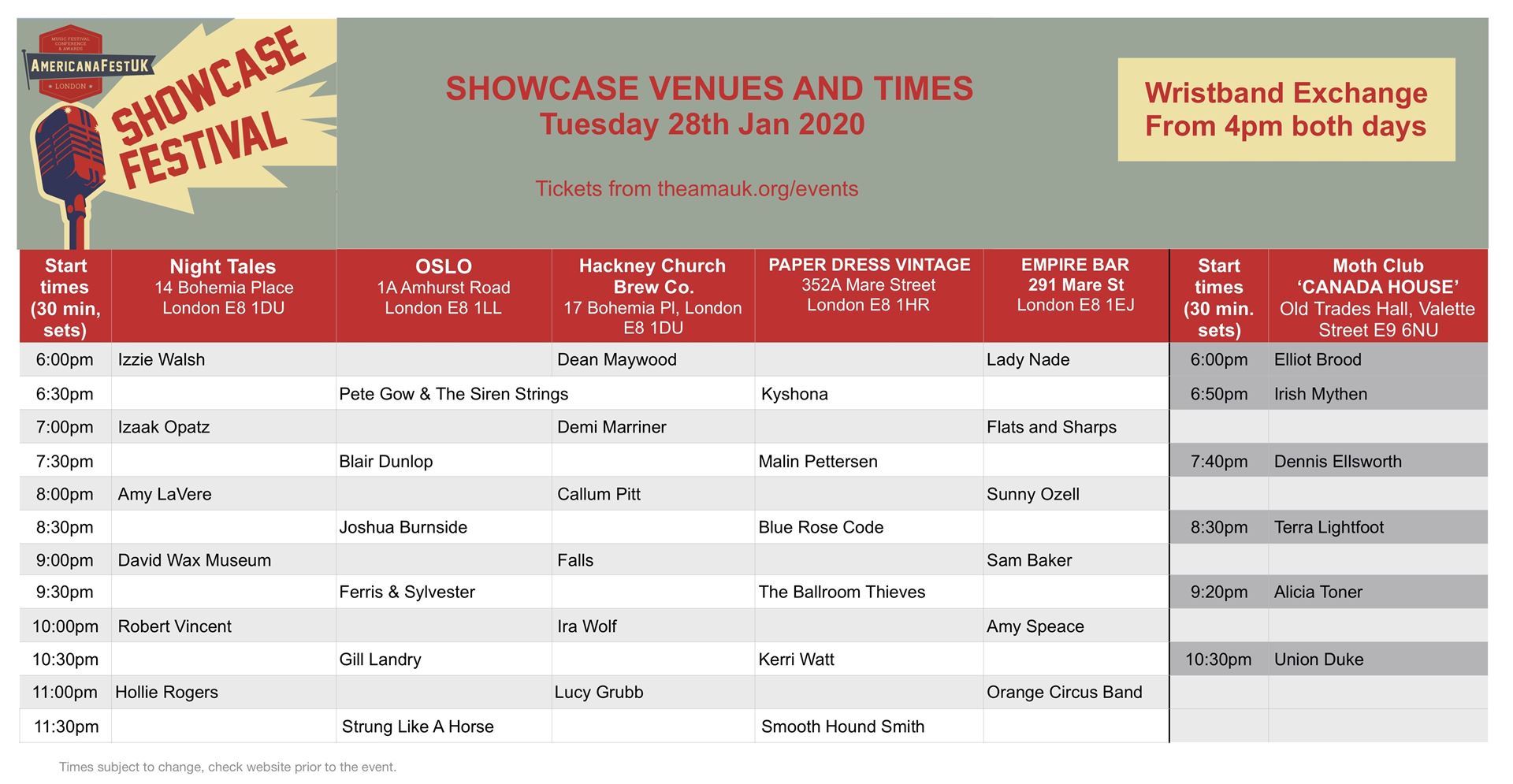 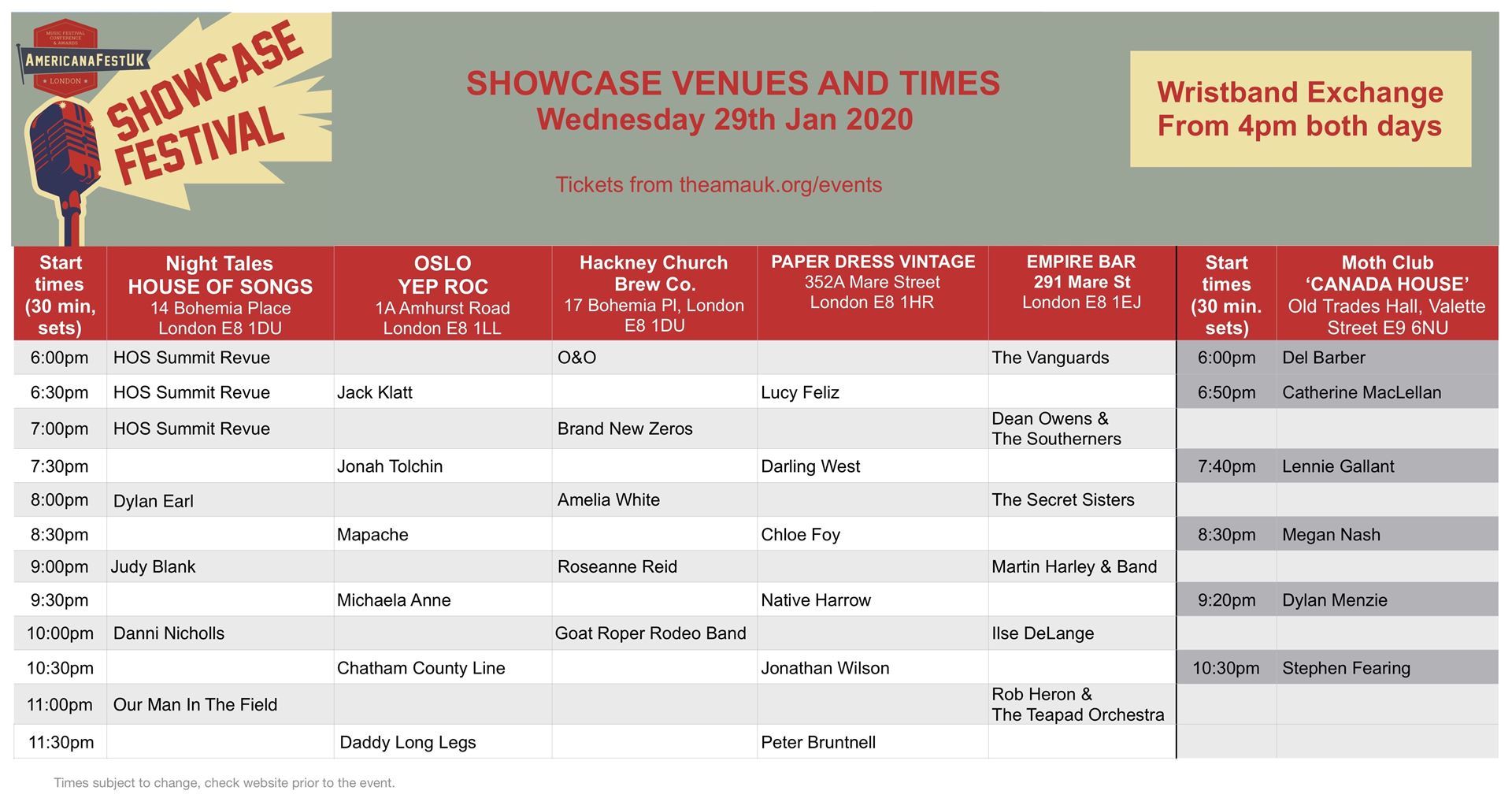 This year’s UK Americana Awards will recognise the huge breadth of talent across the genre with some incredible artists nominated this year including such diverse names as Yola, Frank Turner, Jade Bird, Mavis Staples, Larkin Poe, Highwomen, Ida Mae and Lukas Nelson & Promise of the Real.

Our Special Awards carry on the tradition of honouring the great and good of Americana, and the AMA-UK are proud to announce the following, known for their incredible work within the genre of Americana, country, folk and beyond:

Full list of Nominees for the UK Americana Awards 2020: 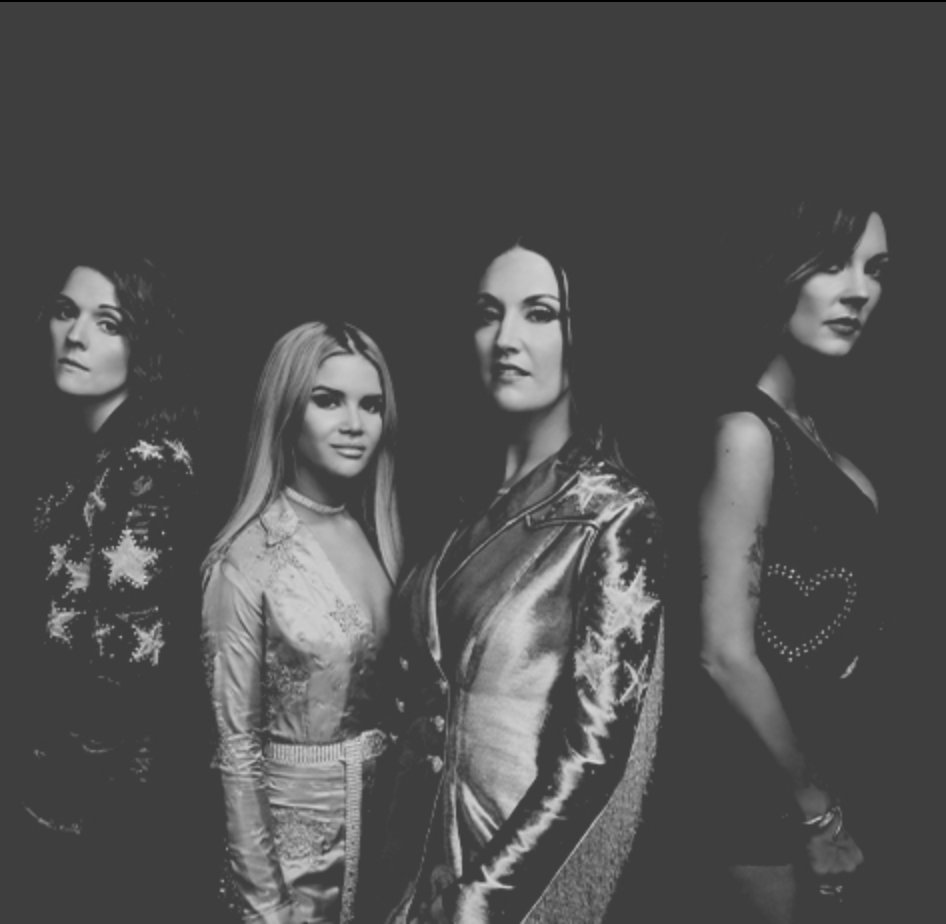 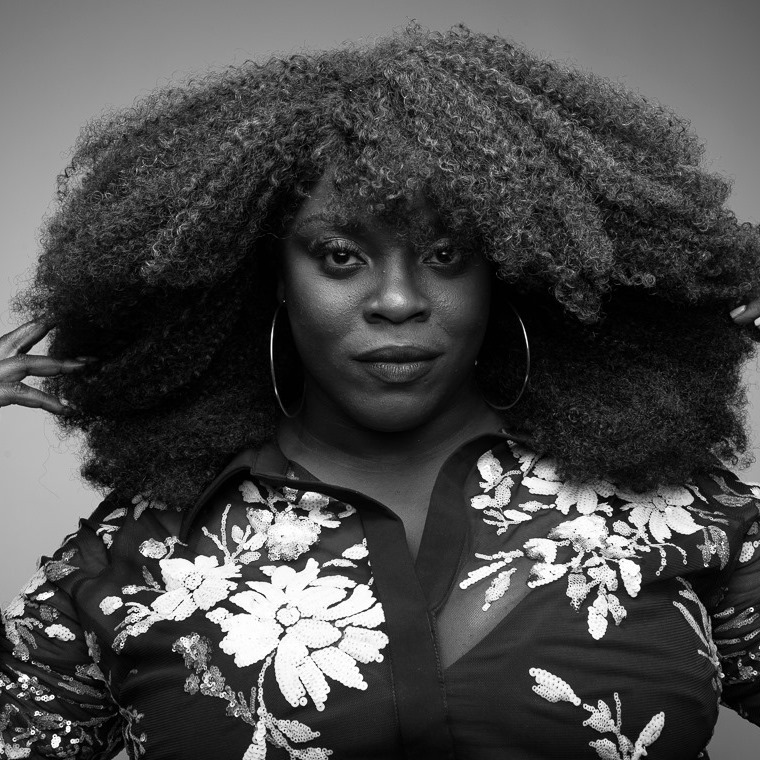 For more information, go to https://theamauk.org/