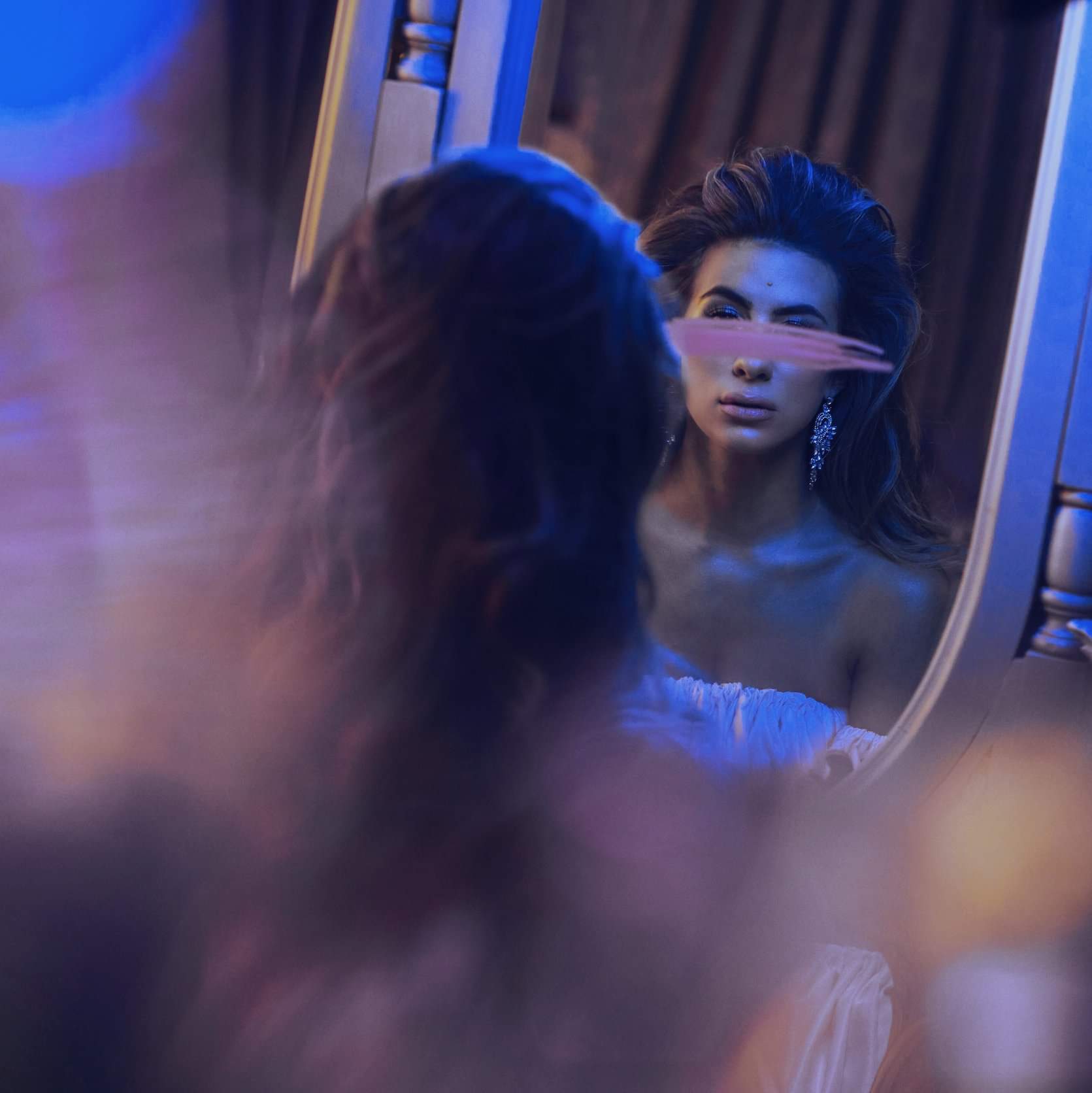 Kassi Ashton, one of the most compelling rising stars in Nashville, has today released a new song entitled, “Pretty Shiny Things.” Produced by Luke Laird and co-written by Kassi and Emily Landis, the emotional ballad highlights Kassi’s incredible vocal talent and showcases a more raw and vulnerable side to her musical style. “Pretty Shiny Things” is available now on all digital streaming platforms HERE, and the accompanying lyric video can be seen below:

“Three years ago, this song was there for me in the middle of the night. Like a diary entry that was writing me, not me writing it,” says Kassi. “It has silently waited, given guidance, and reminded me that honest art is the best art. I’m honored to be passing it along to whoever needs it now.”

Coming up, Kassi is set to play a few festivals this summer to include: CMA Fest in Nashville, TN, LakeShake Fest in Chicago, IL, Hometown Rising in Louisville, KY and Country Concert in Ft. Loramie, OH.

Kassi Ashton brought a whole new attitude of her own to country music upon arrival in 2017. The California, Missouri singer and songwriter initially touched down with a string of critically acclaimed tracks. Released by UMG Nashville in conjunction with Interscope, her introductory release “California, Missouri” stirred up widespread critical acclaim from Taste of Country, CMT,The Boot, and many more. As her profile grew, she lent her voice to the standout “Drop Top” on Keith Urban’s chart-topping 2018 album, Graffiti U. He went on to describe her as “such a unique, original creature.” Expanding on her confessional and catchy storytelling, she maintained momentum on the summer solo song “Taxidermy.”  Named “Who to Watch” by Huffington Postand The Tennessean, radio personality Bobby Bones included her among his Class of 2018. Rolling Stone lauded her as “a devilish songwriter who isn’t afraid to flip convention on its head,” and Refinery29 also claimed, “she blends pop aesthetics with a presence doused in no-fucks-left-to-give authenticity.” She continues to defy convention and define a signature style on the 2019 single “Violins”—and a whole lot more to come.