2020 has been a strange year and even though we’ve now reached the Summer months on the calendar, people are wanting sunshine in a wider sense. That’s something Jessica Lynn’s new single ‘Now or Never’ delivers in spades!

Jessica Lynn’s star is rising fast and firm, both in the USA — where she’s completed three highly-successful nationwide US tours and headlined three major TV specials, seen by millions  — and over here in the UK where she’s building fans and a loyal following. 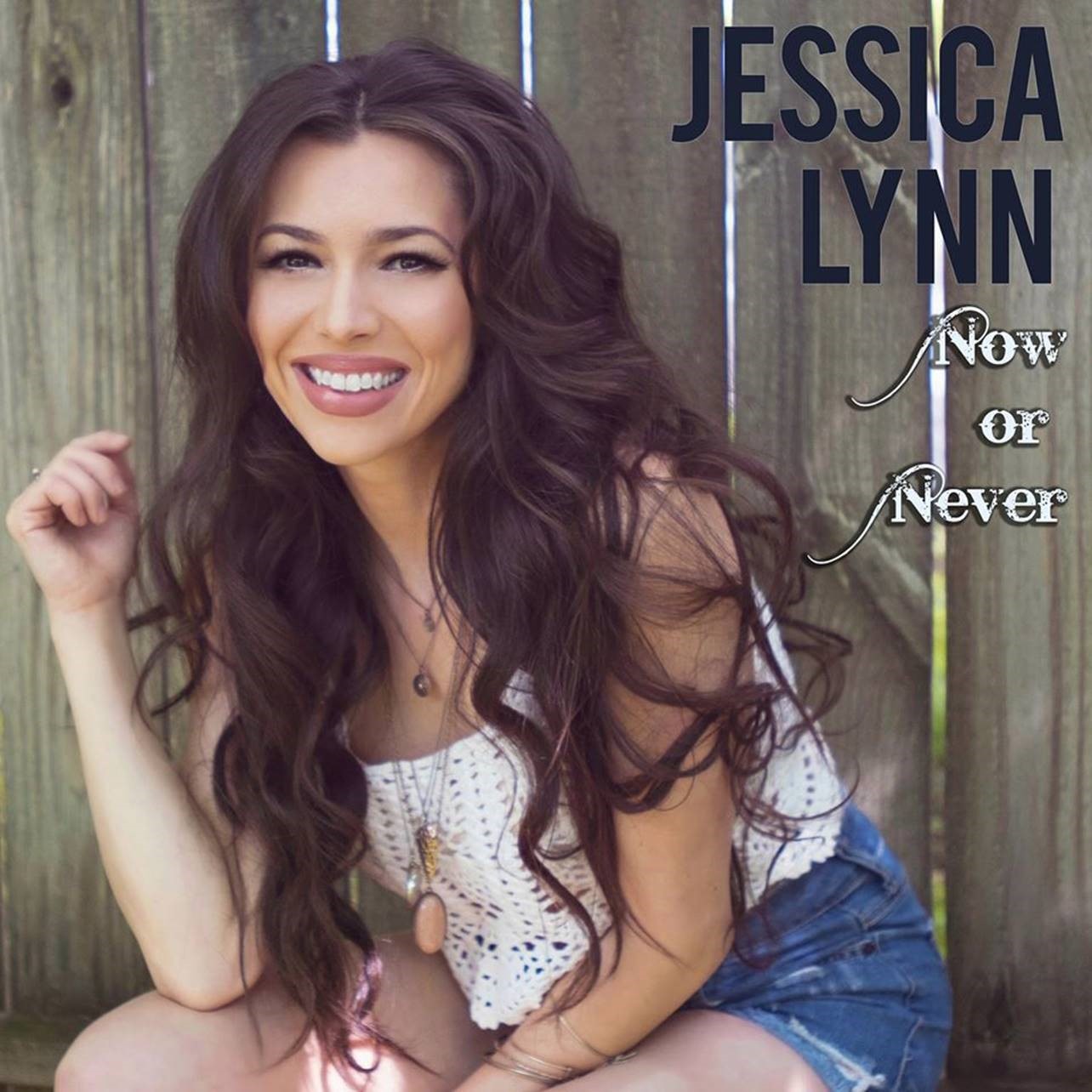 Jessica has been in the studio, recording a collection of brand-new songs to be released over the coming months. ‘Run To’, released in April, spearheaded Jessica’s roll-out of her new material.  On release day, ‘Run To’ charted on iTunes in the Top 10 in both Italy and Austria and in the Top 100 in The United Kingdom in Country Music.  What’s more the video for the track, which followed in May, was met with rave reviews.

Press around the world have heralded Lynn as “Shania’s natural successor”, but this rising star is charting her own course, as her own woman, with a face, voice and upbeat style that’s making her a force to be reckoned with, not just in modern country music, but also beyond the genre’s picket fences.

“’Now or Never’ is the story of young love,” explains Jessica, “also the excitement that comes with the rush of it all.  It’s about the leap of faith to just follow your heart, seize the moment, and enjoy every adventure with a special someone.  To me, all of these feelings remind me so much of Summer and I hope this song will be the soundtrack to many memorable rides with the windows down and radio blasting!”

It’s a great Summer track, full of sunbeams and smitten zest, sure to set feet tapping, put a smile on many a face, accompany many a lovers’ drive and stir happy memories. Watch out for the accompanying video, which will be released in a couple of weeks’ time!

Check Jessica’s website and facebook https://www.jessicalynnmusic.org/ for further details of the rescheduled 14-date UK 2021 tour and to book tickets.

‘Now or Never’, available to download or stream from all digital platforms Today! https://snd.click/NoworNever

DIANA JONES TO RELEASE NEW ALBUM ‘SONG TO A REFUGEE’ ...