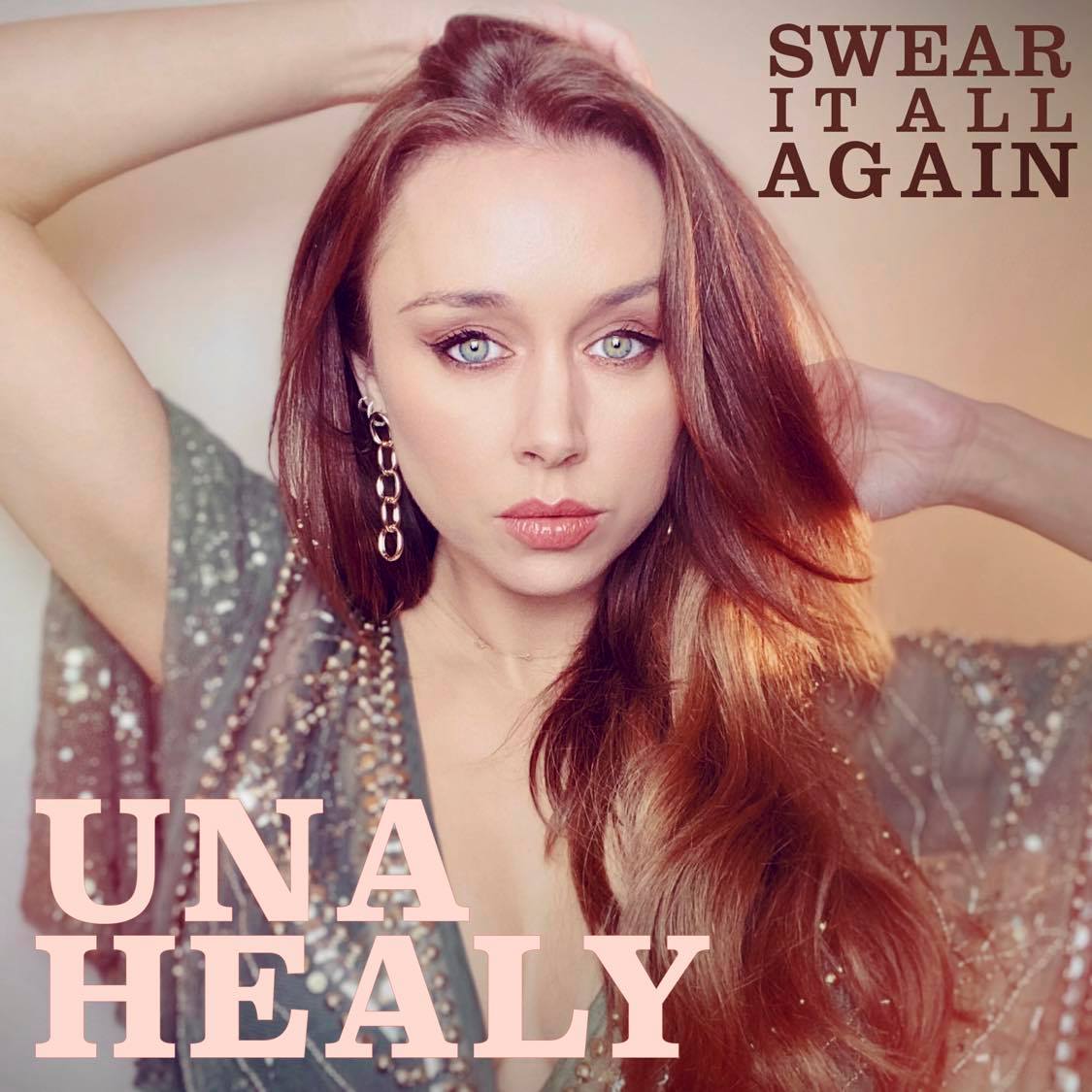 Ireland’s own Una Healy has dropped a sensational new single titled Swear it All Again. It is the follow-up to last year’s release Until You. Una is influenced by Sheryl Crow and Carrie Underwood.  Swear it All Again is written by Healy and Rachel Furner. It is produced by Fred Abbott and is available for download or streaming on all platforms. Besides being a radio host on Saturday Mornings on Country Hits Radio; Una is also a successful shoe designer; her brand is The Una Healy Original Collection. She has been a judge on the Voice of Ireland.

Una has this to say about the new single “Swear It All Again is all about the mistakes you make when you let your heart win over your mind. It’s about those relationships you keep going back to when you know they’re wrong. I’ve certainly been there – sometimes you need to be disappointed and have your heart broken a few times before you accept it’s time to move on.” 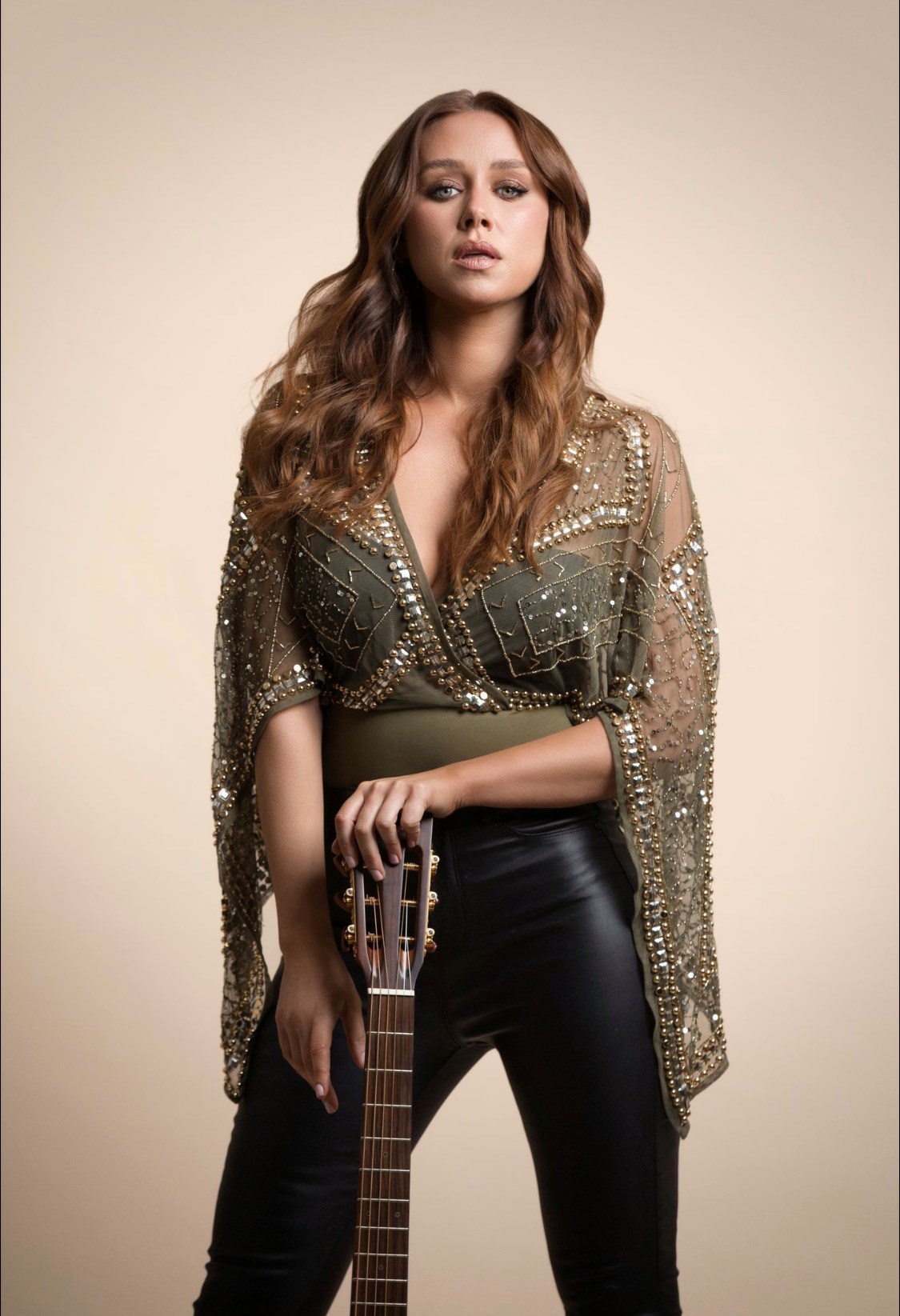