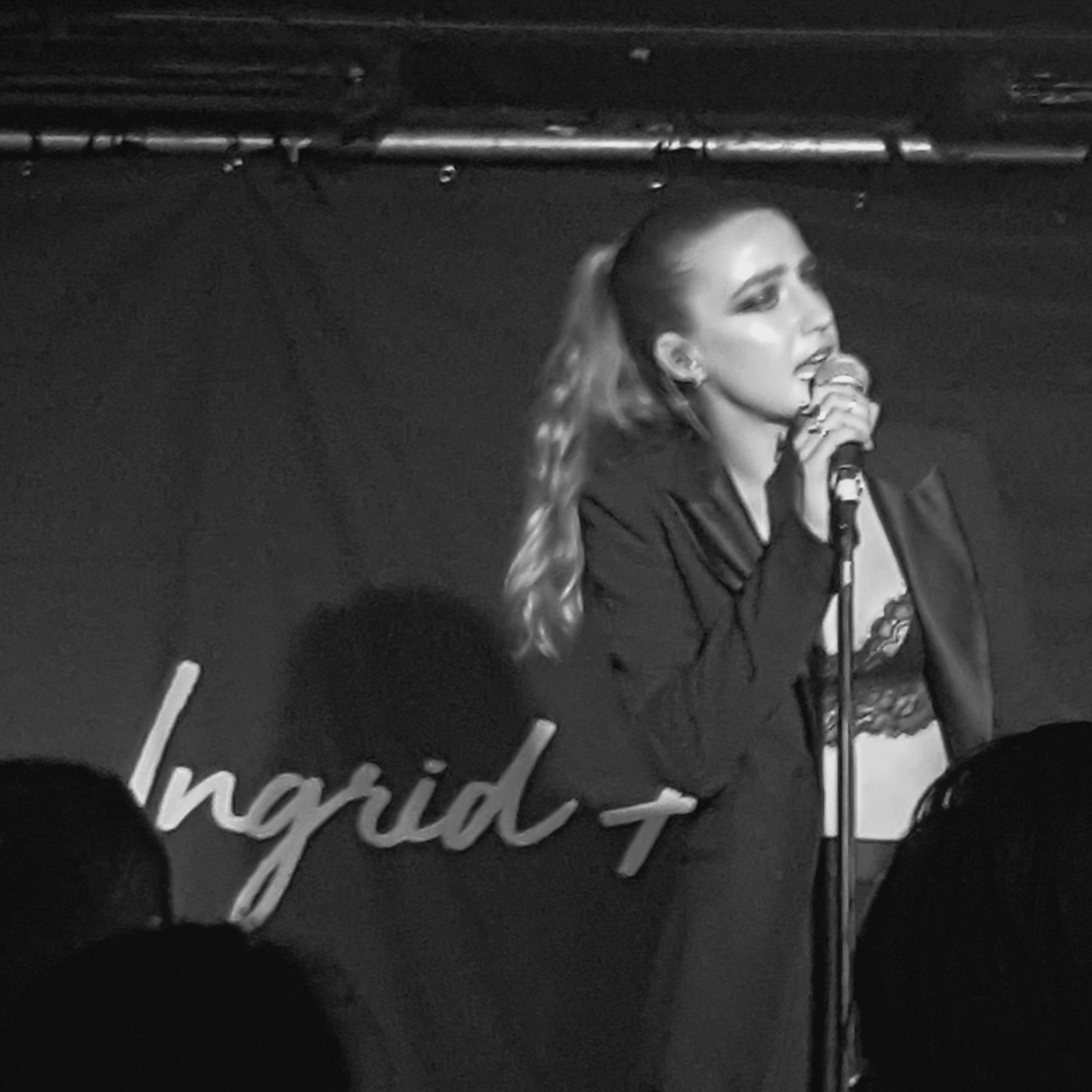 The guitar is loud. The drums are loud. The setup is boisterous, and tugs at the seams of the small venue. The band’s desire and ambitions to fill bigger venues than Hoxton’s Courtyard Theatre wall-to-wall are conspicuous, admirable, and above all, very likely to happen. Not least thanks to the hair flipping kiss-off attitude that songwriter Ingrid Andress brings to the table. Every last drop of sheer presence is squeezed from the three people on stage tonight. With her stunning black suit, diamante-embellished eyebrows, and her signature ponytail, Andress secures the fact that she has much more potential and determination than your average behind-the-scenes songwriter to be a star, if she so chooses.

However, her newcomer status posits that the audience are unfamiliar with a fair amount of her material. She admits she has just four songs on Spotify, but those four songs are all distinct enough to set up hype for the record she promises is coming next year. Her songwriting tactics are as practical as her hairstyle, with bolshy choruses and cutting words that aim straight for the proverbial jugular. Andress has a gift, and I want to describe these songs less as ‘instantly memorable’, and more like songs you’ve known a lot longer than the three minutes she takes to introduce them to you. It bodes well for the record.

She gets Gets ‘Boys’ out of the way early. Her announcement of her potentially most famous song does not get the biggest reaction of the night; far from it. People are not here on the back of the 2017 hit for UK’s brightest explorative pop pioneer, Charli XCX. They’re here instead for Andress’s solo output. I imagine she’s at least a little pleased about this, as her previous interviews are plagued with questions about the song, often overshadowing the mounting riches she has to offer. 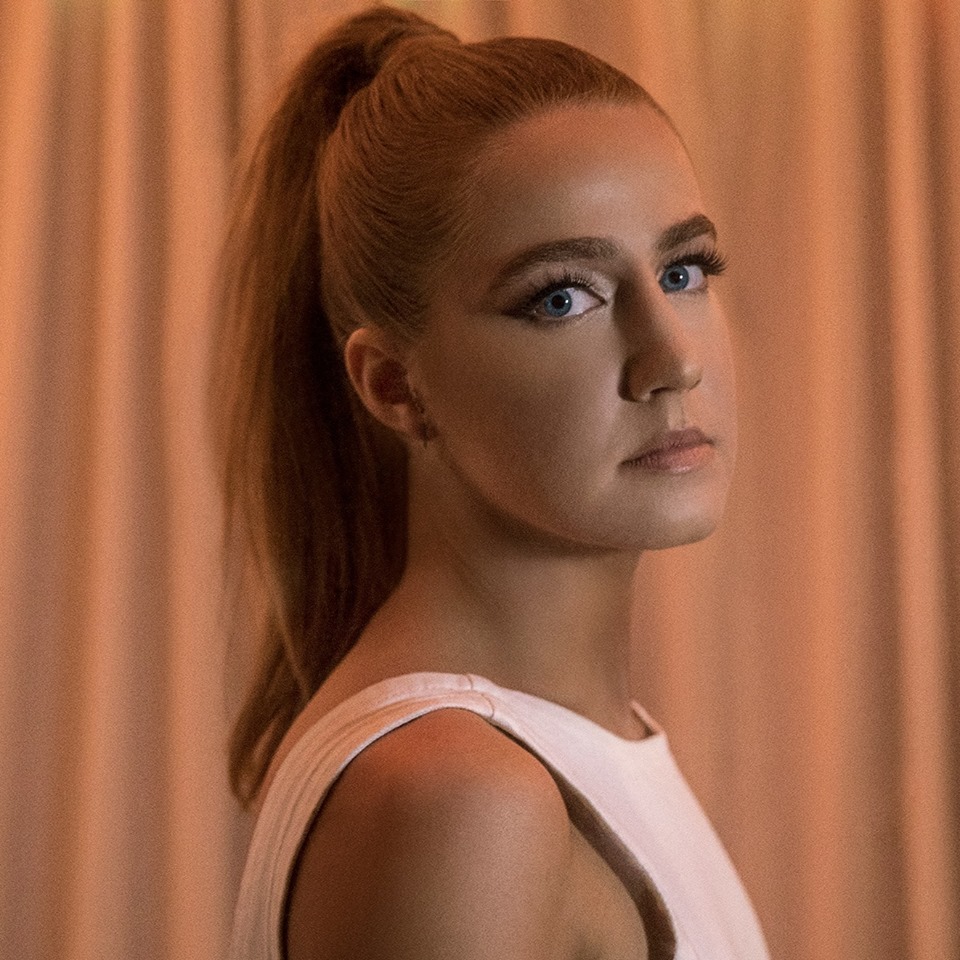 Equal amounts of time are spent behind the keyboard and centre-stage, where Andress can show off animated stage persona. She loves being on stage, and she’s happy to let her vocals loose into growling territory to aid her showmanship. She has a serviceable and accessible vocal timbre that she plies to all shapes of the songs she writes and performs. An exciting example of this is her new song, ‘Waste Of Lime’, assured to be in the debut album’s track list. Based on this performance, it promises to be one of her most “country” moments yet, something like Pageant Material-era Kacey Musgraves, but it’s just one shade of Andress’s palette. In every song, she shows evidence of her mastery of the subtle emotional build-up, meaning the songs continue to show new textures throughout. No matter the subject manner, it’s a joy to experience over a brief 45-minute run time, sure to be expanded in the near future.

TC in Conversation with Eric Paslay