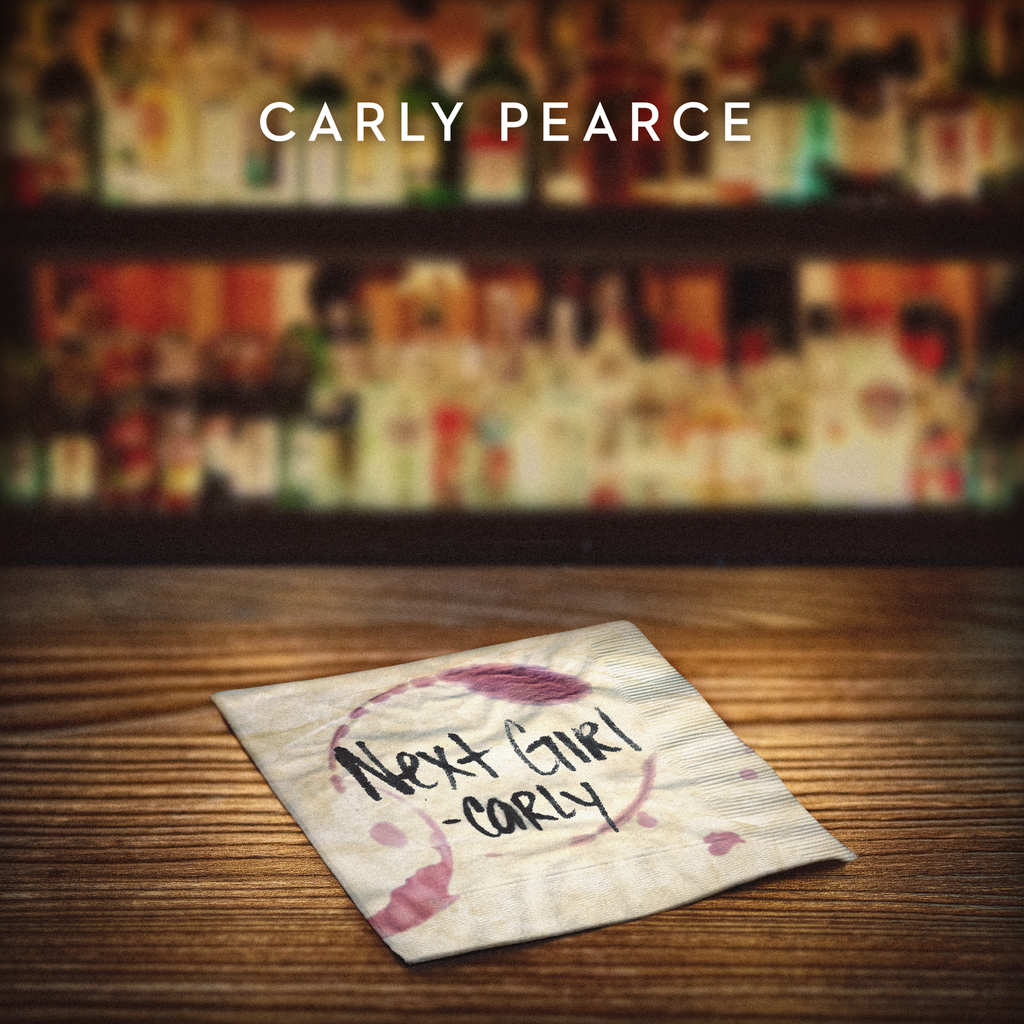 A rather gloomy September morning was brightened up considerably by having a Zoom chat with the fabulous Carly Pearce.  I started by congratulating her on her current single, “Next Girl” and telling her how much I love it, and how women, especially, seem to understand the lyrics.   It really nails exactly how so many of us have felt in relationships and she agreed, it’s quite easy to relate to.  “Next Girl” was co-written by Pearce, Josh Osborne and Shane McAnally and we talked about the writing process, as well as the fact that Osborne and McAnally also produced the song.  Prior to this, the late busbee was Pearce’s go-to producer, and she had also developed a close friendship with him.  We touched on how she was coping with his loss, and how it’s been transitioning to new producers.  This is a transcript of our conversation from the point where we were talking about working with Osborne and McAnally.

Carly Pearce:  That was pretty amazing.  I love working with them (Josh Osborne and Shane McAnally).

Patti McClintic:  It’s just so good (“Next Girl”).  So, working with them is a joy, obviously.

Carly Pearce:  Oh, it has brought so much joy!  You know, yesterday marked a year since my producer busbee passed away and just to be able to find people, especially during this vulnerable time for me, in the way that I trust those two, it feels God sent for me.  To be able to transition from not knowing where does my music go after busbee, and then to immediately go, “Oh, my gosh, no question, this is where it goes.”

Patti McClintic:  Yeah, I was going to ask you.  How are you coping since busbee’s been gone?

Carly Pearce:  It’s crazy to think that it’s been a year, but I still feel him all around.  I feel him in every step of all of this, and I’ve said this quite a bit, but busbee was like a family member to me, and he knew at the core of who I am the struggles of insecurity that I have being in Nashville for nine years.  He just always really encouraged me.  He wanted me to fly, that was always his thing that he said to me, and I really feel like, just “Next Girl”, in this phase, I feel like I’m doing that.  I feel like I wouldn’t be able to do that without him, so I’m very grateful and I obviously miss him, and I’m trying to keep his legacy alive in my music.

Patti McClintic:  Well, I think you’re flying and you’re doing a wonderful job of that.  Let’s talk about your love of 90’s country.

Patti McClintic:  You love it and you can feel it in this next little phase that you’re going through here.

Carly Pearce:  Yeah.  I grew up in Kentucky and I grew up on Patty Loveless, Trisha, Faith, Lee Ann Womack and The Chicks and all of those ladies, and that was the music that I moved to Nashville to make, and I feel like I have found a way to kind of almost marry that sound with today’s country.  I’m just so happy because I feel like we’re missing the country feel.

Patti McClintic:  Yeah, well, you can bring it back yet it doesn’t have to be a duplicate.  It can be kind of a morphing to what’s today and still have that 90’s sound.

Carly Pearce:  Absolutely.  You know, those girls, I love them so much.  I moved to Nashville and was told, “Wow, you belong in the 90’s,” like, “You’re dated.”  It’s funny just to now be like, “Oh, I’m still making that music, I just found a way to kind of make it still feel commercial.”

Patti McClintic:  It sounds so good.  We absolutely adore you.  So, what’s next for you?  More of the 90’s sound?  Are you going to continue on that path?  Sounds like it.

Carly Pearce:  Yeah, I mean I certainly didn’t jump off an album I put out in February to just kind of make a one-and-done sound.  This was a big creative move for me, of looking at what “I Hope You’re Happy Now” was for me and really wanting to leap into it.  So, I feel like that’s exactly what I’m doing with this new music.  I don’t know that we’re doing an album.  I don’t know that we’re doing an EP.  I can tell you that we’re writing and recording and I’m really excited to be able to share all of this other stuff with you, and just know that “Next Girl” is just the beginning of what you’re gonna hear.

Patti McClintic:  I hear you.  I’ll write on anything from now on, I don’t care who it is.  Since we’re down to, I think, one minute, since we are Think Country, when you Think Country, what do you think?

Carly Pearce:  I think that it is the most authentic piece of who I am as a human being.  I really don’t know what I’d do without it.  It’s all I know.

Patti McClintic:  Thank you so much and I hope I see you at that big show after this is all done and finished.

Carly Pearce:  Me too!  Thank you so much.