Following an impactful debut onto the Country music scene in 2018, Hawaiian Country artist JoLivi has honed in on her gritty yet whimsical sound with new single “Ghost Of You.” The upbeat track was written by JoLivi, PJ Ju and Corri English and has a ‘haunting’ feel to it that captures the singer/songwriter’s distinct vocals and story-telling ability. Click HERE to listen to“Ghost Of You”on your preferred platform. 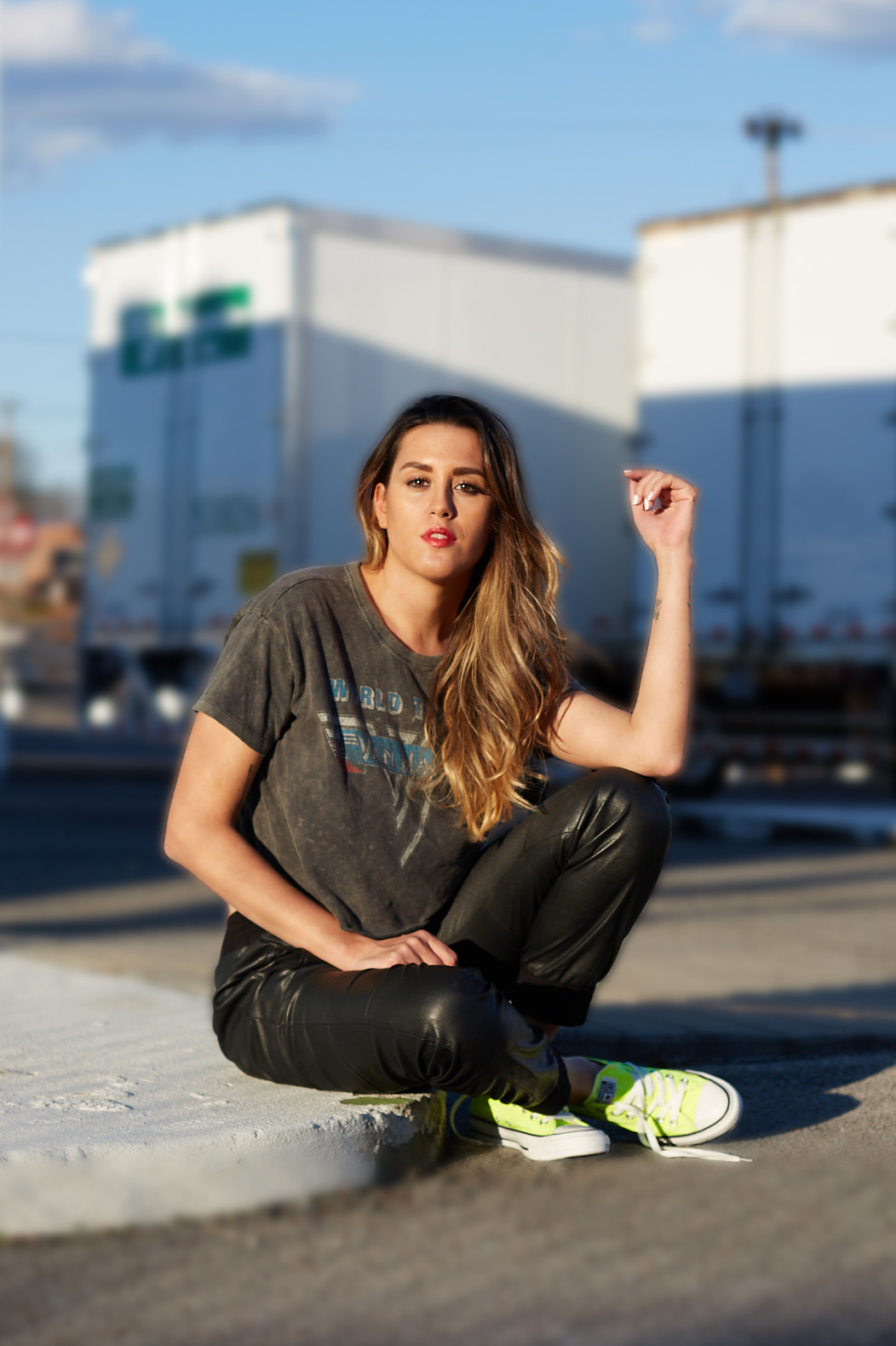 Inspiration for “Ghost Of You” came from the passing of JoLivi’s grandfather. “I originally came up with this song as a sort of tribute to my grandfather’s passing,” JoLivi told The Boot.  “He was the first person that I ever lost that I was extremely close to. Even after years I could still feel his presence around me. This also related to some of my relationships that didn’t work out. I could still feel them haunting my thoughts. Ghost’s can have a powerful hold over someone: both good and bad.”

The release of “Ghost Of You” follows JoLivi’s debut onto the Country scene with several singles including breakout track “Vinyl”, which premiered on CMT, and successful ballad “Stuck” which celebrated editorial Spotify playlist placement and has racked up more than 220K streams.

Born and raised in the Hawaii Islands, JoLivi’s love for country music started at a young age. While some may not correlate country music and the Aloha State, the rural landscapes, laid-back lifestyle, and steel guitar emulate the genre to a T. The ‘endearing’ and ‘vibrant’ vocalist (Taste of Country) caught the music bug as a child and quickly began singing wherever she had a chance.

Recalling the ‘grittiness of Pink as if mixed with the power of Trisha Yearwood’ (Roughstock), JoLivi seamlessly transitioned from a pop artist in Los Angeles to a country artist in Nashville. Stating, “After college I moved to Los Angeles to pursue a career in pop music, but it never felt natural to me. It was not until I started writing country music that I knew I had found my calling.” Having already had a video make its world premiere with CMT, celebrating editorial playlist placement with Spotify, and being named one of ‘5 Country Acts to Watch’ by Taste of Country, JoLivi is celebrating her new release “Ghost Of You.”