Nashville-based duo Haley & Michaels (Shannon Haley and Ryan Michaels) have confirmed their first UK radio single as the fan favourite ‘Drinking About You’ from debut full-length album Hail Mary, released last year, and have just announced an additional C2C performance at the O2 Arena, an intimate acoustic set as part of the Country Hits Radio Sessions on Sunday 15th March. Stream/download ‘Drinking About You’ on Spotify / Apple Music / Amazon. 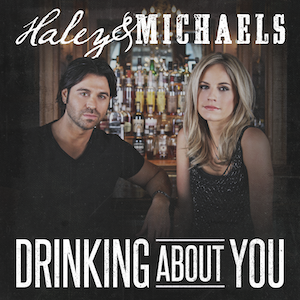 Co-written by the duo with Jeff Cohen – known for his work with The Shires, Sugarland and more – and Zach Abend (Chris Lane, Filmore), the single has already been featured as a Country Champion by Baylen Leonard last month; and has gained over two million streams on Spotify, featured on major playlists such as New Music Friday, New Boots and Wild Country; with Rolling Stone pointing to the duo’s “penchant for introspective lyrics and arena-rock-inspired production”. 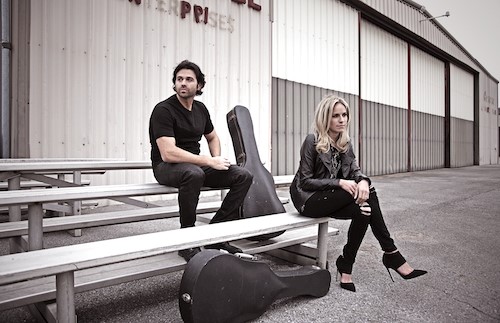 In their own words, Haley & Michaels said:

Drinking About You” really defines our sound and who we are as artists and songwriters. We really wanted to capture both perspectives in a relationship in a way that highlights the raw honesty of country songs and also incorporates all of our musical influences in Country, Pop and Rock N’ Roll. We’re really excited to have this song as our first release in the UK!