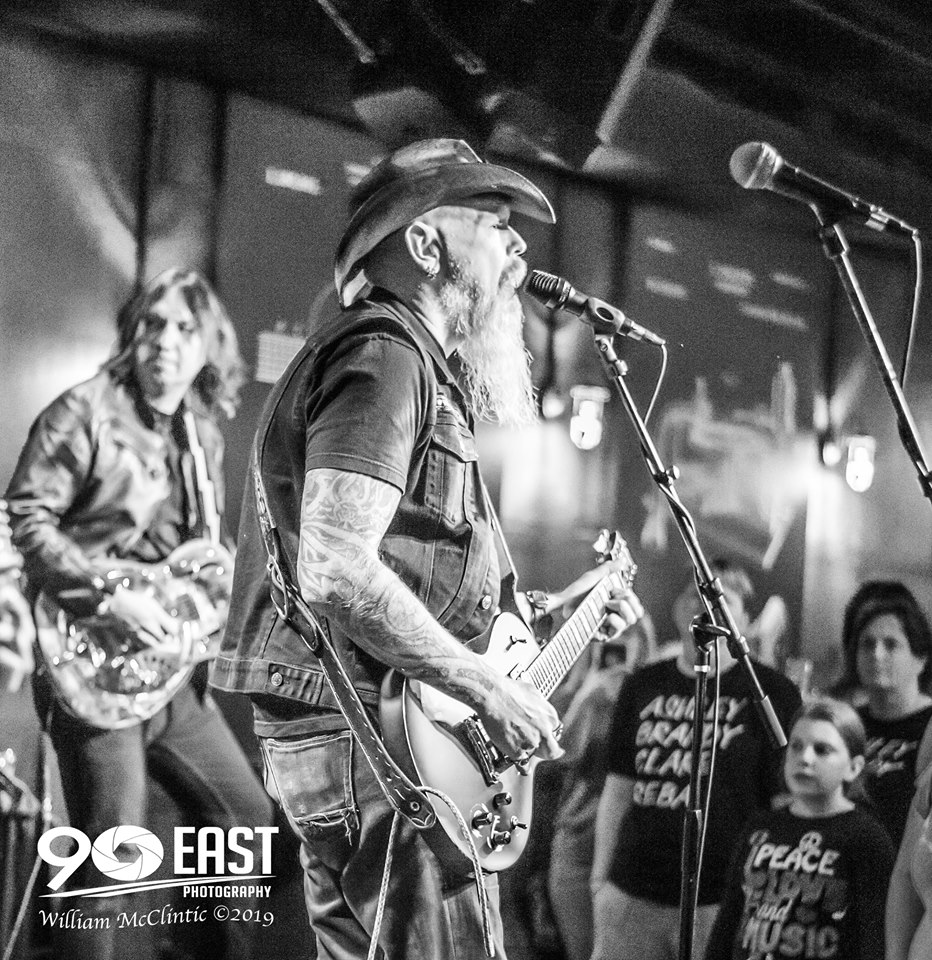 Country rocker Jason Charles Miller let the first single from his upcoming album, From the Wreckage – Part One, out of the bag today.  The song is entitled, “Better Late Than Never” and is available on all streaming platforms.  As is customary with most of Miller’s catalog, the song provides an equal dose of country and rock, featuring Adam Schoenfeld (Tim McGraw) on lead guitar and “Cowboy” Eddie Long (Jamey Johnson) on pedal steel.  The full album is set to release on February 19, 2021 and will be the first on Miller’s own Haunted Mill Music record label.

“Better Late Than Never” recently premiered on Miller’s Music Mondays, the weekly live stream show Miller does on Twitch.  The show airs at 7:00 PM PST every Monday night on http://www.twitch.tv and features Miller and a weekly guest performing, sharing stories and interacting with fans.

From the Wreckage – Part One is Jason Charles Miller’s fifth full-length and sixth studio release.  It is produced by Jason Charles Miller, Stewart Cararas and Matt Hyde.  Featuring several collaborations, including Schoenfeld and Long on the first single, Duane Betts of the Allman Betts Band on “Expiration Day” and Katie Cole from Smashing Pumpkins on “Day After Day”, which also features film composer Eban Schletter on theremin.

Miller, who is remembered well as the voice of the rock band Godhead, talked about the collaborations on his forthcoming record:

“I have so many friends who happen to also be great musicians, and I love collaborating with them.  I live in Los Angeles, so when friends from Nashville travel through on tour, I try and grab ’em while I can and hit the record button – not to mention all the amazing musicians who live in Los Angeles.  My long-time collaborator and friend Stewart Cararas was paramount in helping me complete both this album and Part Two, another seven tracks that we are planning to release in summer 2021.  And of course, I need to mention the great Matt Hyde – he produced my last full-length album, and we continue to work together when our schedules permit.”

Jason Charles Miller is an accomplished performer with more than two decades of professional experience as a singer, songwriter, producer and voice actor.  He music is recognized over a wide range of genres, including Americana, Country and Southern Rock.

Lynyrd Skynyrd‘s Ricky Medlocke describes Miller as “a cutting edge, rock/country/blues artist of these times and a great vocalist, musician and writer.  In other words, don’t come a knockin’ if you’re not prepared for country rockin’!”

Miller’s 2018 full-length album, In the Wasteland, expanded on his roots in Americana and country, offering a dynamic display of his blues and southern rock influences.  Like his upcoming release, it brought fans numerous guest appearances, including Ricky Medlocke (Lynyrd Skynyrd), Charlie Starr (Blackberry Smoke) and Dug Pinnick (King’s X).

In 2019, Miller was lead vocalist on the Billboard chart-topping theme song for the Final Fantasy XIV: Shadowbringers video game.  He also contributed two songs to the critically acclaimed Metal Gear Rising: Revengeance soundtrack and sang backup for Robert Smith of The Cure on the Reeves Gabrels/Robert Smith track “Yesterday’s Gone”.

Miller is the on-camera host of the Webby award-nominated show Starter Kit on Geek & Sundry; teaching celebrities how to play tabletop role playing games.  He also serves as a host and on-air personality on streaming channels including Dungeons & Dragons, Nerdist, HyperRPG, The Young Turks and College Humor.  Miller can also be seen in the Sy-Fy original movie Battle Planet, in Chatroom of Solitude on Stan Lee’s World of Heroes network; playing himself in season 5 of The Guild and squabbling with Lewis Black and Andy Dick in various productions on Comedy Central.

A highly-accomplished voice actor, Miller is credited with hundreds of animated and video games, and has even narrated a film for NASA.  As the frontman and founder of the rock band Godhead, he was the only artist ever signed to Marilyn Manson‘s Posthuman Records and sold more than 250,000 albums touring the world with the likes of Ozzy Osbourne, Rammstein, Disturbed, Linkin Park, Slipknot, Marilyn Manson and Korn frontman Jonathan Davis.  In 2004, Miller wrote the all-star collaboration, “Forever in Our Hearts”, a song to benefit the victims of the 2004 tsunami in South Asia, which included Mya, Jacoby Shaddix (Papa Roach), Brian McKnight, Nate Dogg and many others. 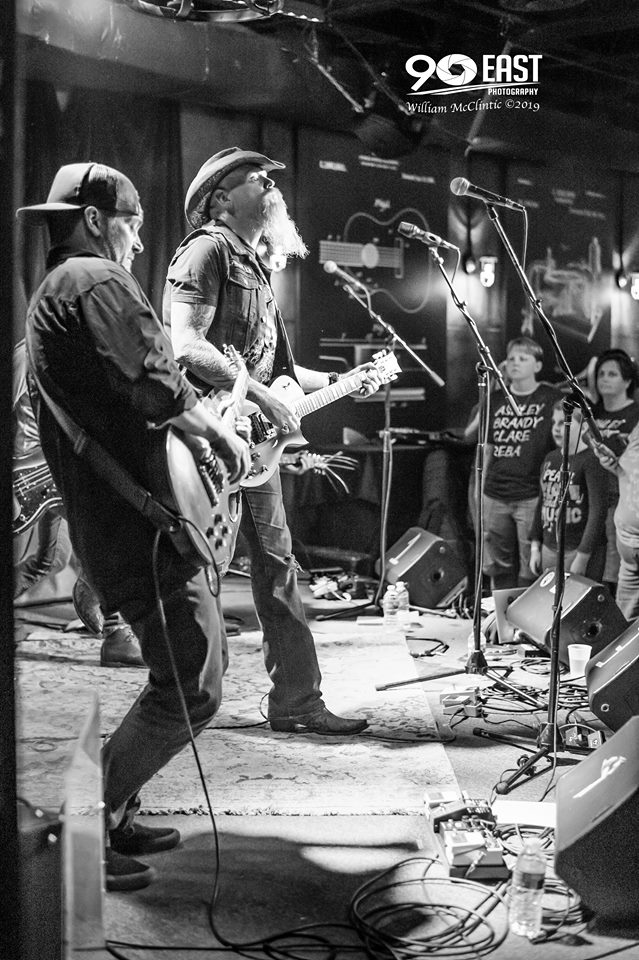 Jason Charles Miller can be found:

Introducing Jenna Torres Ahead Of Her Upcoming Album ” All ...