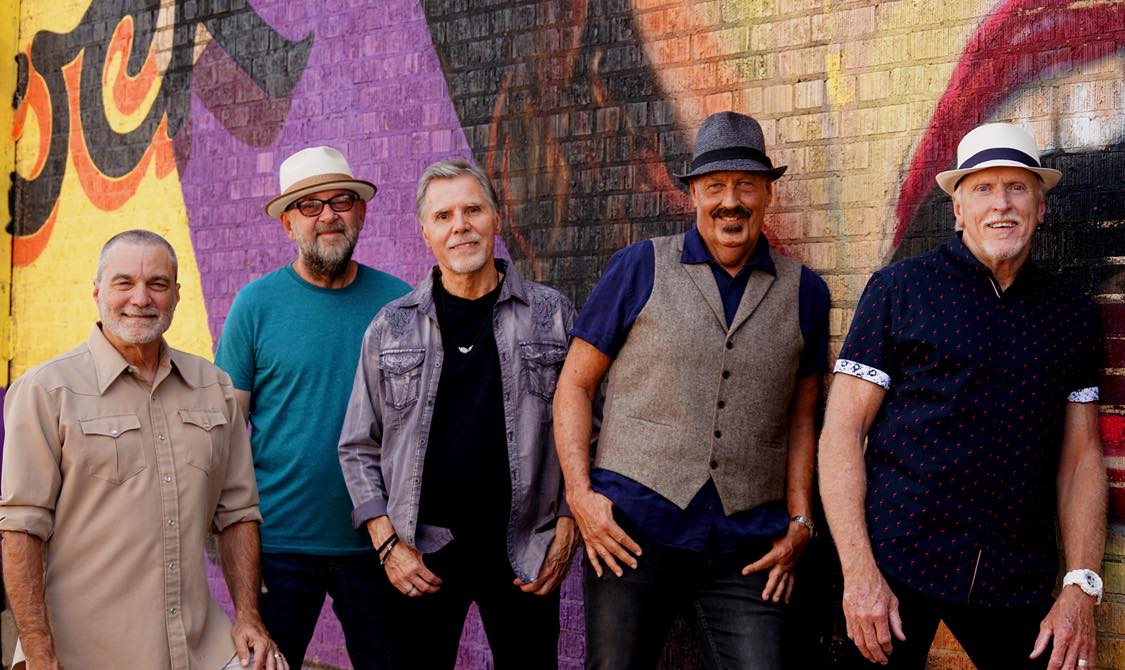 Legendary country rock band and Kentucky Music Hall of Fame Members, Exile, have signed a new deal with Time Life to reissue four of their legendary albums, to coincide with the Exile Reunion concert of 2008, which reunited the original five members of the band.  The four Exile albums in the distribution deal include The Garage Tapes, Exile Hits, Live At The Franklin Theatre and People Get Ready. For the very first time, these multi-award winning albums will all be available on all digital platforms.  They will include the band’s #1 hits and many all-time favorites, including “Kiss You All Over,” “Woke Up In Love,” “I Don’t Want To Be A Memory,” “Give Me One More Chance” and many more. 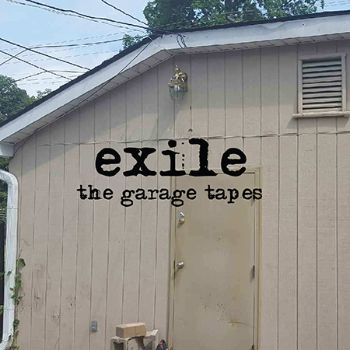 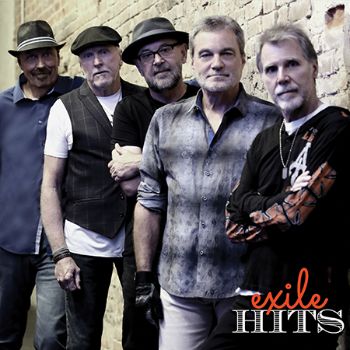 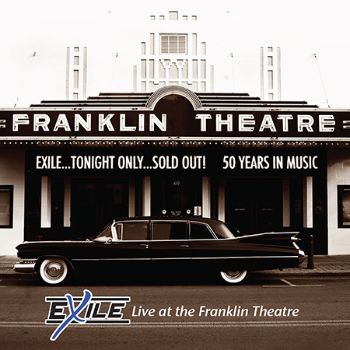 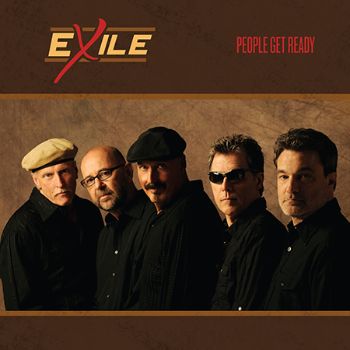 “Exile is driven by an astounding amount of talent, writing and performing music that appeals to everyone from rock to pop to country music fans.  We’re thrilled to help deliver their music across digital platforms to all of them.” – Mike Jason, Sr. Vice President, Live Entertainment – Time Life

“I have been aware of, and highly impressed with, the Time Life brand for many years.  It is a real thrill to now be included in their family.” – Marlon Hargis – Exile

With Exile’s incredibly healthy camaraderie, ensuring its longevity, the pop/country crossover, hit-making band continues to tour, performing their greatest hits and fan favorites.  New show dates will be announced later in 2021.  More information on Exile can be found at exile.biz