Rising Red Dirt singer-songwriter Hayden Haddock is quickly becoming an artist you need to know. With more than 100 tour dates per year, Haddock’s diligent nature mixed with his traditional, authentic style of country music has quickly solidified his spot as a staple in the Texas Country scene. After releasing his debut album First Rodeo in late 2018, Haddock’s lead-off single “She Don’t Know It Yet” quickly climbed the Texas country charts while his sophomore radio single “Everywhere I Need To Be” peaked in the Top 35; an impressive feat. for the young talent. Not only did the record perform well at country radio, but it has also amassed more than 500K streams on Spotify while being featured on more than 2.5K playlists. 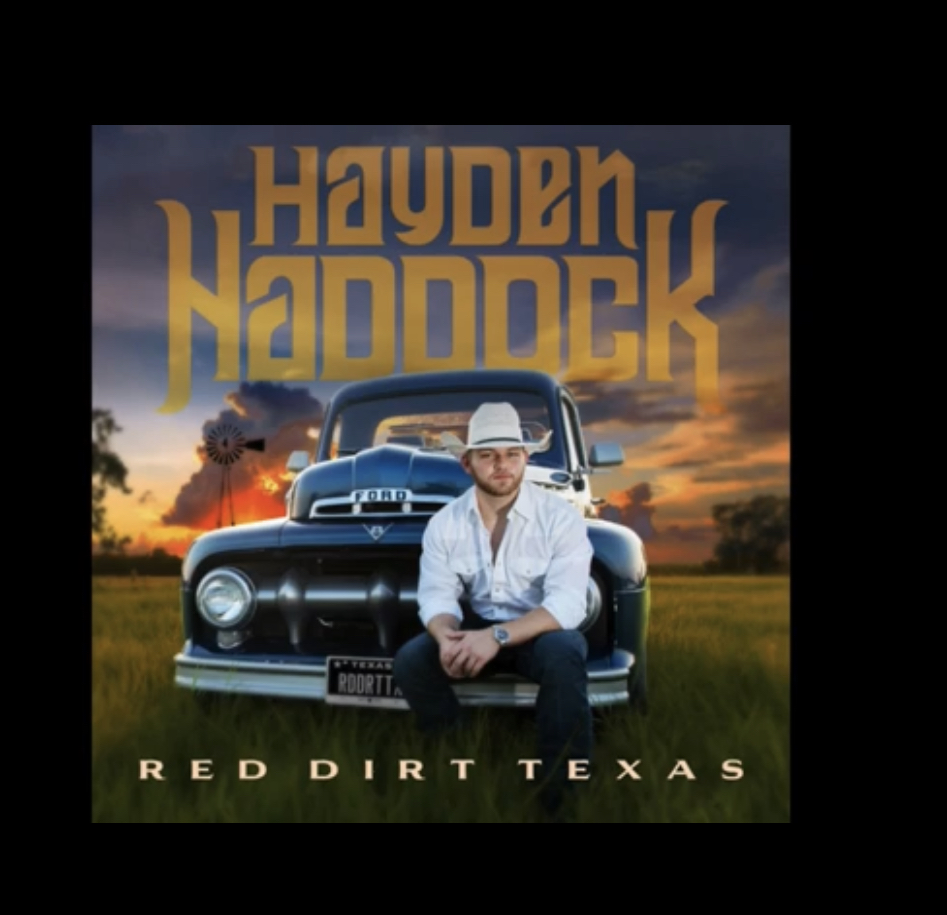 The title track of Haddock’s record will hit Texas radio on January 17th while the Texas A&M Junior gears up for a whirlwind of a new decade with more than 50+ shows on the books for 2020 already. Having shared the stage with Whiskey Myers, Casey Donahew, Cory Morrow, the Eli Young Ban and more, Haddock performs every weekend in Texas and surrounding states. The hardworking, 20-year-old artist also has multiple TV appearances under his belt including ABC Dallas’ Good Morning Texas, CBS Austin’s We Are Austin, FOX 7 Austin’s Music In The Morning, San Antonio’s Great Day SA, Colorado’s Good Morning Vail, Las Vegas’ MORE FOX5, WSMV’s Today In Nashville, and CBS Bryan-College Station’s Free Music Friday.

Haddock’s musical influences are deeply rooted in his home state of Texas by artists such as George Strait, Cody Johnson, Luke Combs, Jon Pardi and Eric Church. Some may be surprised to find out that Haddock is only 20-years-old as he has a musical instinct well beyond his years. Having been diagnosed with Type 1 diabetes at a young age, Haddock works with several organizations to help spread awareness of the disease and is an advocate/speaker for JDRF

The Cadillac Three Super Fan Robert Hale – “To me, TC...

REVIEW: The SteelDrivers Bad For You – A Four-Alarm Blaze S...