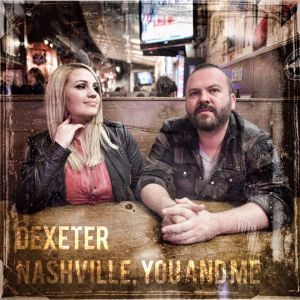 First time I played this track, I didn’t even get half way through it and I loved it!

Deanne’s vocals are, as ever, very distinct, clear and beautiful. I can see it being very favourable received on their live set, especially with Gareth’s enthusiastic guitar playing! There are references not just to Nashville, but also Grand Ole Opry, Johnny Cash, Ring of Fire & getting drunk, what is not to like?

Ben has been extremely busy, The Shires have a new album coming out next month, they have been on tour & played lots of festivals, yet he still found the time to write songs for other UK artists to help them. I don’t know if this track was written especially for Dexeter, but it certainly sounds as if it was.