‘Space’ is the debut release from UK singer-songwriter Harleymoon Kemp, due on digital services worldwide from July 1st. Honing her craft between London, Nashville and LA, Harleymoon’s sound is influenced by a diverse pool of country and acoustic styles, including Norah Jones, John Mayer and Maren Morris. 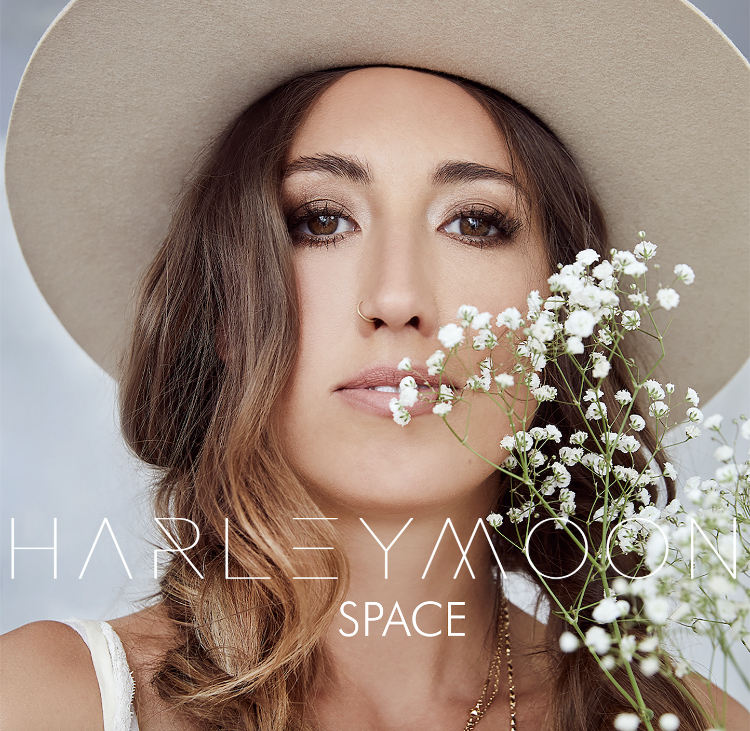 “I wanted a romantic song as the first release before we get into the heartbreak stuff.. the pain is coming next! ‘Space’ was a song that felt like candlelight, being in a sacred space, in a love that was otherworldly. It was produced by Fred Abbott of Noah and The Whale.”

In addition to her own musical output, Harleymoon has penned hit songs ‘Keep it To Myself’ which charted in the top 10 in Eastern Europe for Jazzu and DJ Jovanni and followed up with ‘Should have Known’ and ’20 Seconds’ with streams in the millions. She co-wrote ‘Is She Gonna Be There’ for Violet Skies which has nearly 3 million streams. This year Harleymoon also wrote a viral song on TikTok reaching 1 billion shares and has two commissioned songs – the title music to ITV show ‘Sunday Best’, and a VW commercial in June 2020.

Harleymoon is also the daughter of Spandau Ballet’s Martin Kemp and Shirlie Holliman of Wham! and the sister of Capital FM DJ Roman Kemp.

JASON ALDEAN’S ‘GOT WHAT I GOT’ MUSIC VIDEO AVA...