Country trailblazer, Kalie Shorr is releasing two additional tracks in preparation for her upcoming album Open Book today. Premiered by Taste of Country, “Too Much To Say” is an honest take on being honest and a fitting introduction to Shorr’s new sonic direction. Tapering the rock n’ roll sound to a more sustained acoustic vibe, her second song debuted by The Boot, “Escape,” is an emotionally raw but hopeful piece that has proven to be a fan favorite at Shorr’s live shows. Both songs are available instantly with the pre-order of the album which officially launches today along with a Spotify pre-save campaign. These dynamic songs are just a taste of what is to come as she will be releasing her debut full-length album Open Book on September 27. Additionally, nationally-syndicated radio host, Bobby Bones, is featuring Shorr’s first single from the new record, “Lullaby,” this week on his acclaimed Women of iHeartCountry radio show. 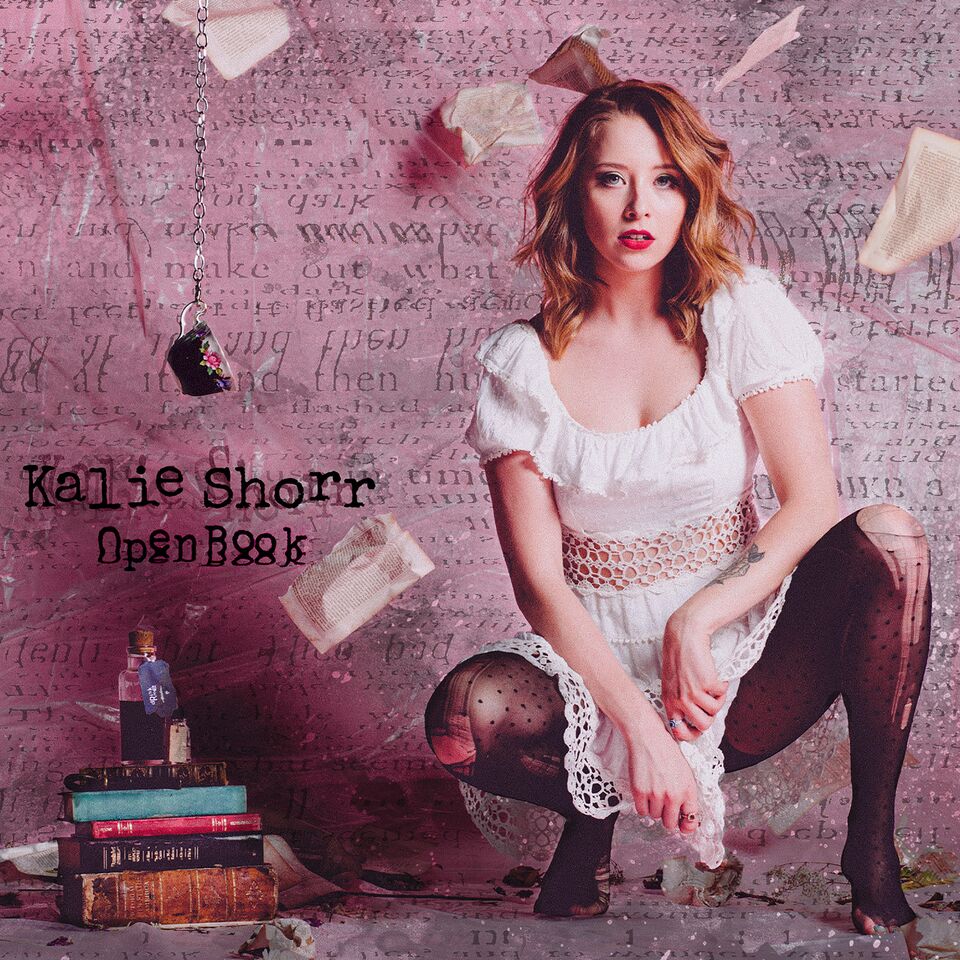 “If the defiant, country-blues snap response to a casual conversation is representative of where Open Book is headed, it’s about to get raw and real in a way Netflix hasn’t yet scripted.” – Billy Dukes, Taste of Country on “Too Much to Say”

“There’s parallels to be drawn between ‘Escape’ and Kacey Musgraves’ early hit ‘Merry Go Round,’ as both detail the vices that trap people in their situations. However, Shorr’s song has a blunt, heartbreaking bent that sets it apart.” – Angela Stefano, The Boot

Kalie Shorr is currently opening for LeAnn Rimes and will be playing Norwalk, Conn. on October 25 and Rochester, N.H. on October 27 along with her 15th Grand Ole Opry appearance on September 28. She also recently dropped a music video for her single “Lullaby” which was debuted by Refinery29. The announcement of her album and debut of its first single was featured by Rolling Stone in August. Shorr has been highlighted as one to watch by Rolling Stone, Huffington Post, Taste of Country, One Country and has been featured in Teen Vogue as “10 Female Artists Who Are Changing the Music Game.”

WILDWOOD KIN SHARE THE NEW SINGLE ‘ALL ON ME’ WITH NE...