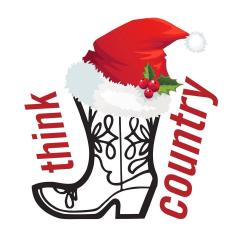 You have already thrown me an early gift with that Grammy nomination for Ashley McBryde’s album, “Girl Going Nowhere”, so how about just finishing the job and awarding her the prize?  I mean, just between us, most people are pulling for her anyway.  Oh Hell, Santa, you don’t have to get involved in this one.  She’s got this.  Just throw a little elf dust on her now and then because she deserves it.  She’s a cool chick. 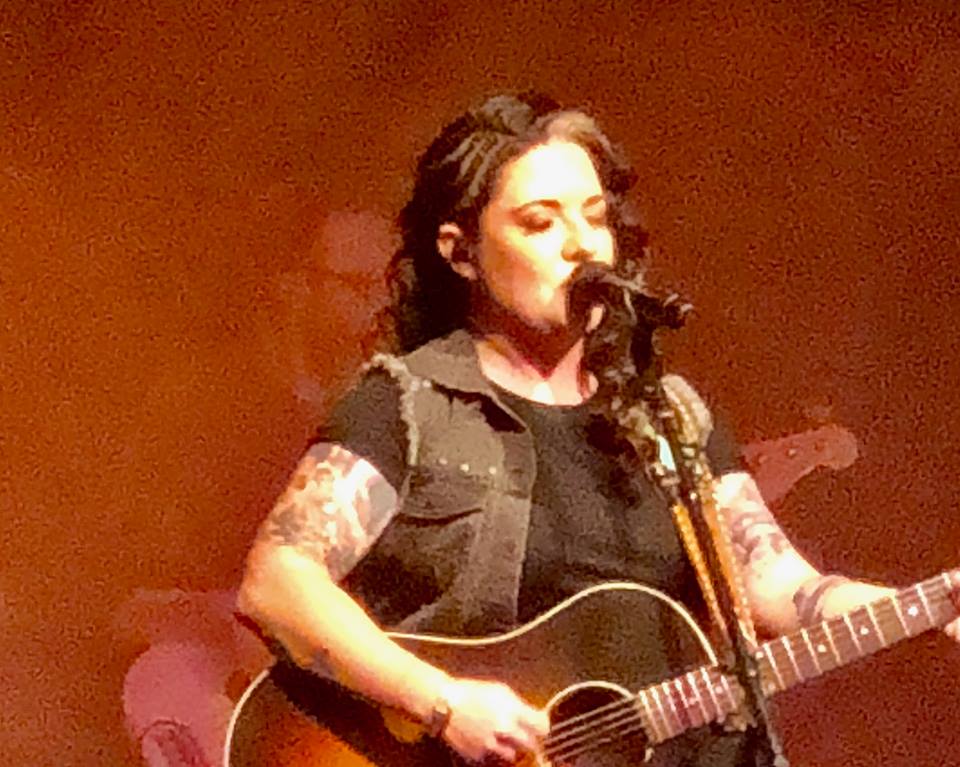 I know it isn’t normally your job to put women in the Top 20 of the Billboard Country Airplay Chart, but honestly Santa, we all know that can’t happen if female country artists aren’t given a shot more often.  How about if you help with that?  Just give these hard working, talented women a chance?  Make the labels LOOK AT THEM AND LISTEN TO THEM.  That’s all they’re asking for.  They want to be seen and heard.  Ask the A&R folks to come out to their shows and see what they have to offer.