This past year has had many ups and downs due to cancellations and postponed events.  CRS adapted and changed to an all-virtual platform.  Country Radio Seminar is an annual convention that gathers various radio and music industry groups.  CRS 2021: The Virtual Experience spanned four days and had many highlights and musical moments that are normally experienced in person.  The virtual CRS took place from February 16 to the 19th.  It was a packed schedule with tons of engaging workshops.  Topics usually deal with business practices, career development, new technology and of course music showcases.

Sessions had many varied topics.  One session had to do with how artists were reconnecting with fans during this pandemic world.  CT40 with Fitz sponsored “So Much Cooler Online:  A Conversation with Brad Paisley.”  Brad was interviewed by David Wild and Phil Rosenthal.  During this time the conversation centered around how Brad reinvented how he connects with his fans.  2020 ACM Entertainer of the Year, Thomas Rhett was also featured in a CT40 with Fitz sponsored session.  Rhett headlined the annual “Bob Kingsley’s Acoustic Alley”, with guests Rhett Atkins and Parker Welling.  Also sponsoring the workshop was First Horizon.

Another session featured both the Male and Female Vocalists of the Year for 2020, Luke Combs and Maren Morris.  The two discussed how to bring diversity industry wide. Both artists shared their perspectives on accountability.  They used this conversation to encourage a more accepting culture in country music.  Ann Powers of WXPN’s World Café moderated this conversation.

Luke Bryan was recognized as Country Radio Broadcasters (CRB) 2021 Artist Humanitarian Award.  He also sat down with CRB/CRS president Kurt Johnson for an exclusive Q & A session.  Luke also spoke about his radio success, touring and expanding business ventures.  Sir Barry Gibb had a conversation with Chris Willman of Variety magazine.  Gibb’s 60-year career was discussed.  Also, his new album Greenfields: The Gibb Brothers Songbook Vol. 1 was brought up.  Little Big Town joined in the discussion.  They spoke about collaborating with Gibb on two songs on his new album.  Russell Dickerson and Chris Tomlin took part in the CRS Believers Breakfast sponsored by Curb Records. 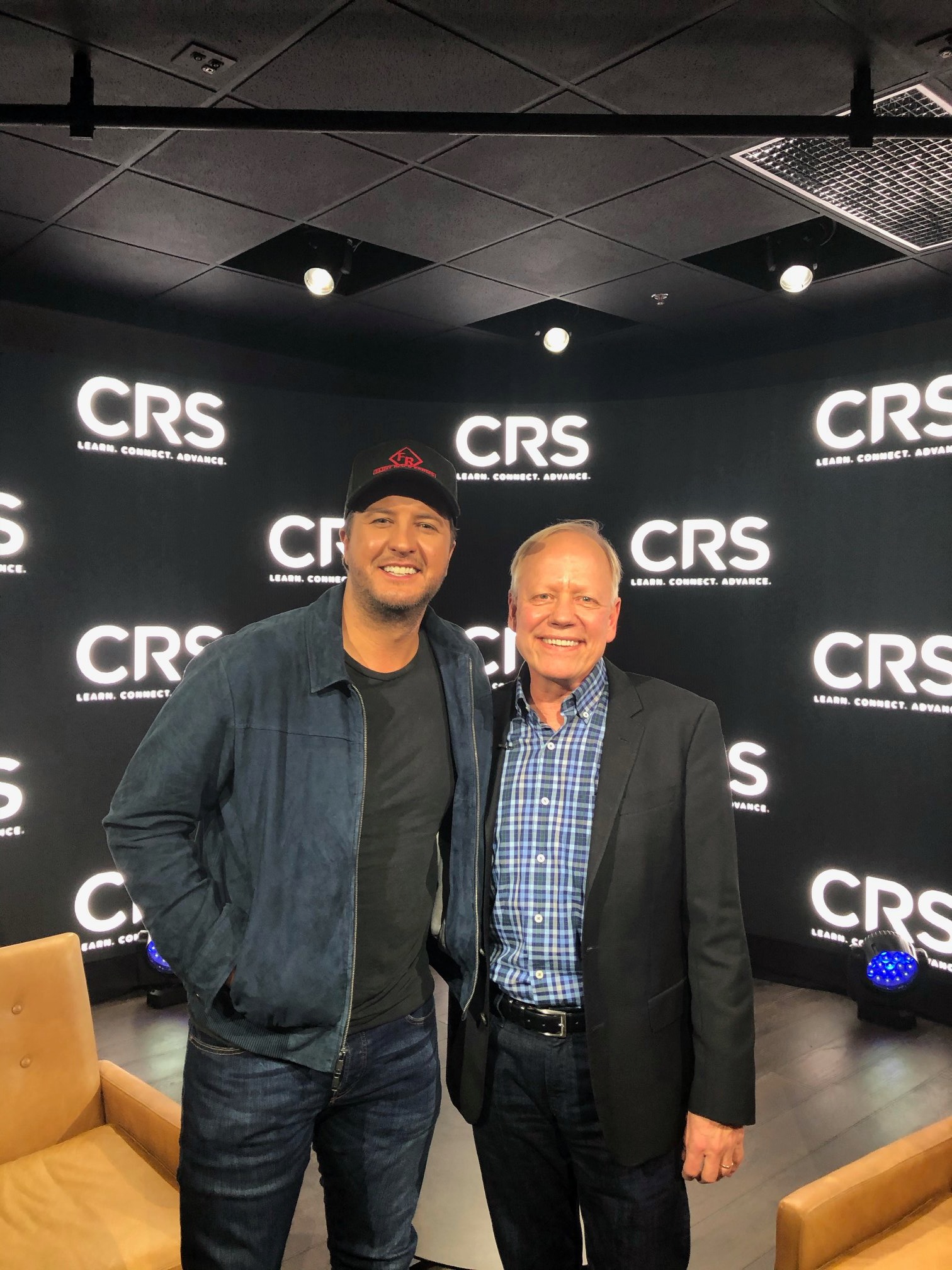 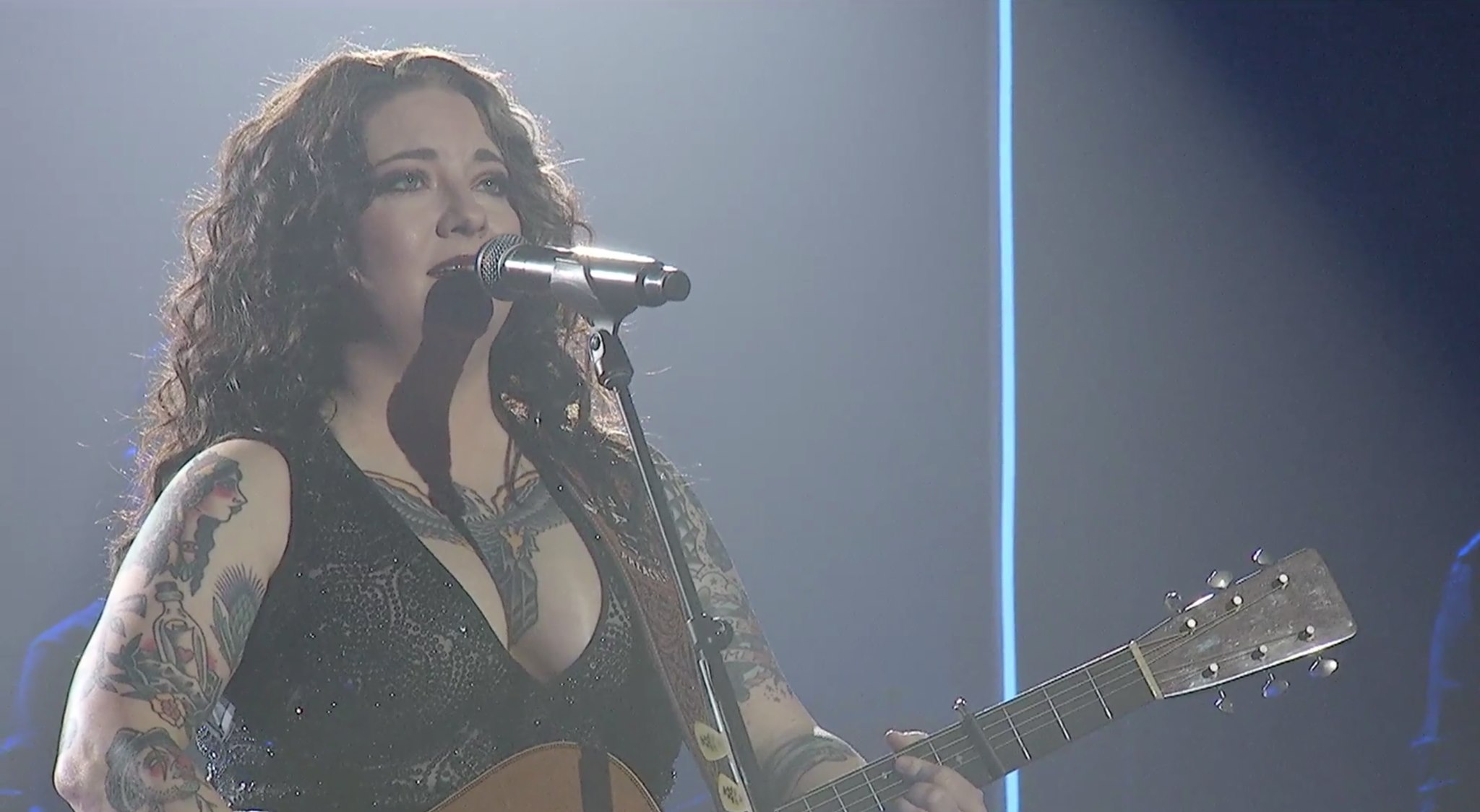 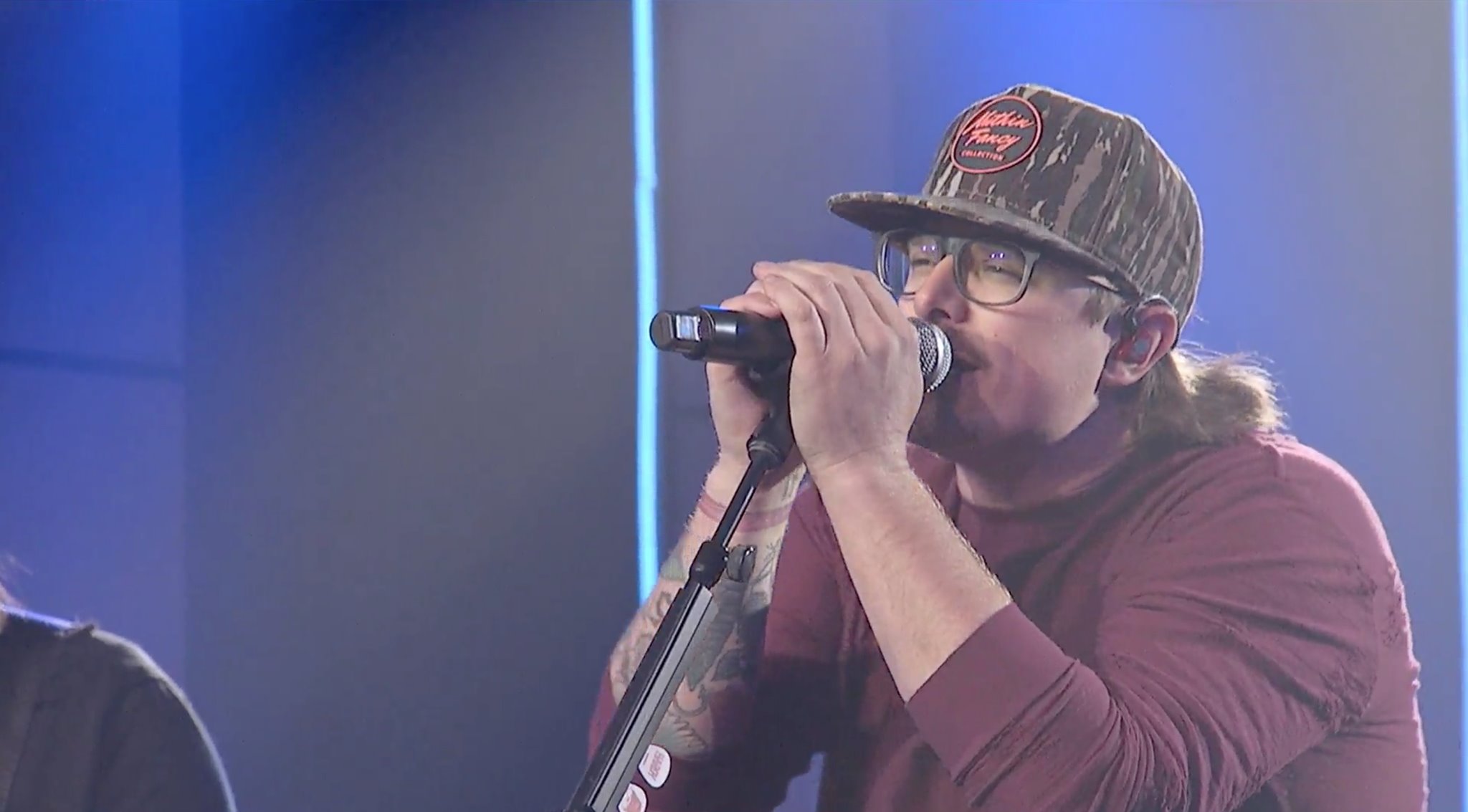