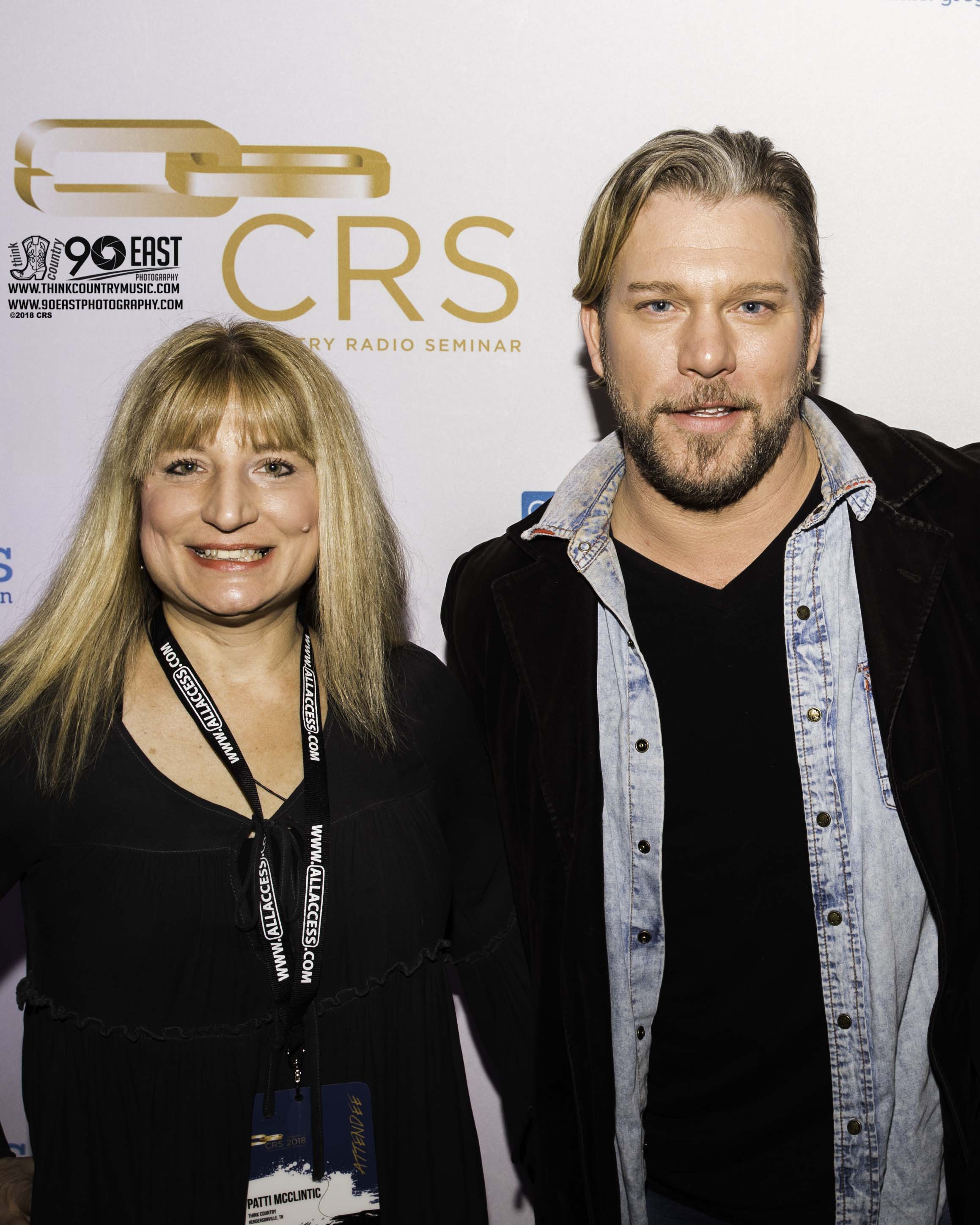 TC:  Tell us about Craig Wayne Boyd today, what’s new?  I know you had a baby just recently, well, you didn’t I hope…

TC:  You’re in very good shape for having just had one.

CWB:  She wanted to go home.

TC:  Music wise, you have a new album out.

CWB:  Yes, it came out October 27th, it’s called “Top Shelf”.  That was pretty much a labor of love.  I was on “The Voice” about three years ago and spent the last two years just going out and playing a lot of shows.  Taking the music out to the people is what I like to say, and I realized I hadn’t put out any new music, so I needed to refresh all of that.  So, I went back into the studio, kept some of the songs I’d recorded for all of that, added a few things to it and got the album.

CWB:  Yes.  I think March is when it gets real hot and heavy. We’re going to be at the ACMs again which we’re really excited about.

CWB:  Going to be playing out in Vegas, which is amazing, and man, shows are rolling in like crazy and we’re really looking forward to all of it, and hopefully going to be an opening act for one of the larger groups in the fall.

TC:  Alright then.  Well, because Think Country is an international outlet that started out in the UK and we have a lot of UK followers, any plans to go over there?

CWB:  Well, we just got our first offer to go to Australia in the end of September, so we are branching out, so let’s hope!  There has been a lot of support via social media in Europe which has been nice.

TC:  Something else we’ve been asking many of the artists coming through here.  In your dream world, you are now the biggest country star in the world, you can have anybody you want as your opener on your tour.  Who is it?

CWB:  Oh my goodness!  That would be a hard one because I feel like I should be an opener for a lot of those guys.  Up and coming guys.  One of my favorite songwriters around town, in fact he’s got a couple songs on my album, Josh Helms, I’d be reaching back and grabbing him and say, “Come on buddy!”

TC:  Now you have your opener for your dream tour, now you need your dream venue.  Where’s that going to be?

CWB:  I would want to do it at Jerry World, the Dallas Cowboys Stadium.  I’m from Dallas, so that would be like a dream come true.

TC:  Continuing on with the dream tour, everyone has t-shirts, koozies, ballcaps… you need to have a unique piece of merch on your tour.  What is it?

CWB:  Gotta have my own bourbon line, come on.

TC:  I think that would sell very well, don’t you?

CWB:  Oh absolutely.  We should start working on that right now.

TC:  Also, there’s an artist bar on every corner of Broadway, now there’s going to be a Craig Wayne Boyd artist bar on Broadway.  What are you going to call it, and what’s the theme?

CWB:  I’d probably call it something to do with the Yallers because that’s my street team, so maybe we’d call it Yallaccess.

TC:  You’re going to need a signature drink.  What’s in it?

CWB:  Of course bourbon.  Just bourbon on the rocks.  That’s it.

CWB:  I think family.  That’s what country music is, a big family. 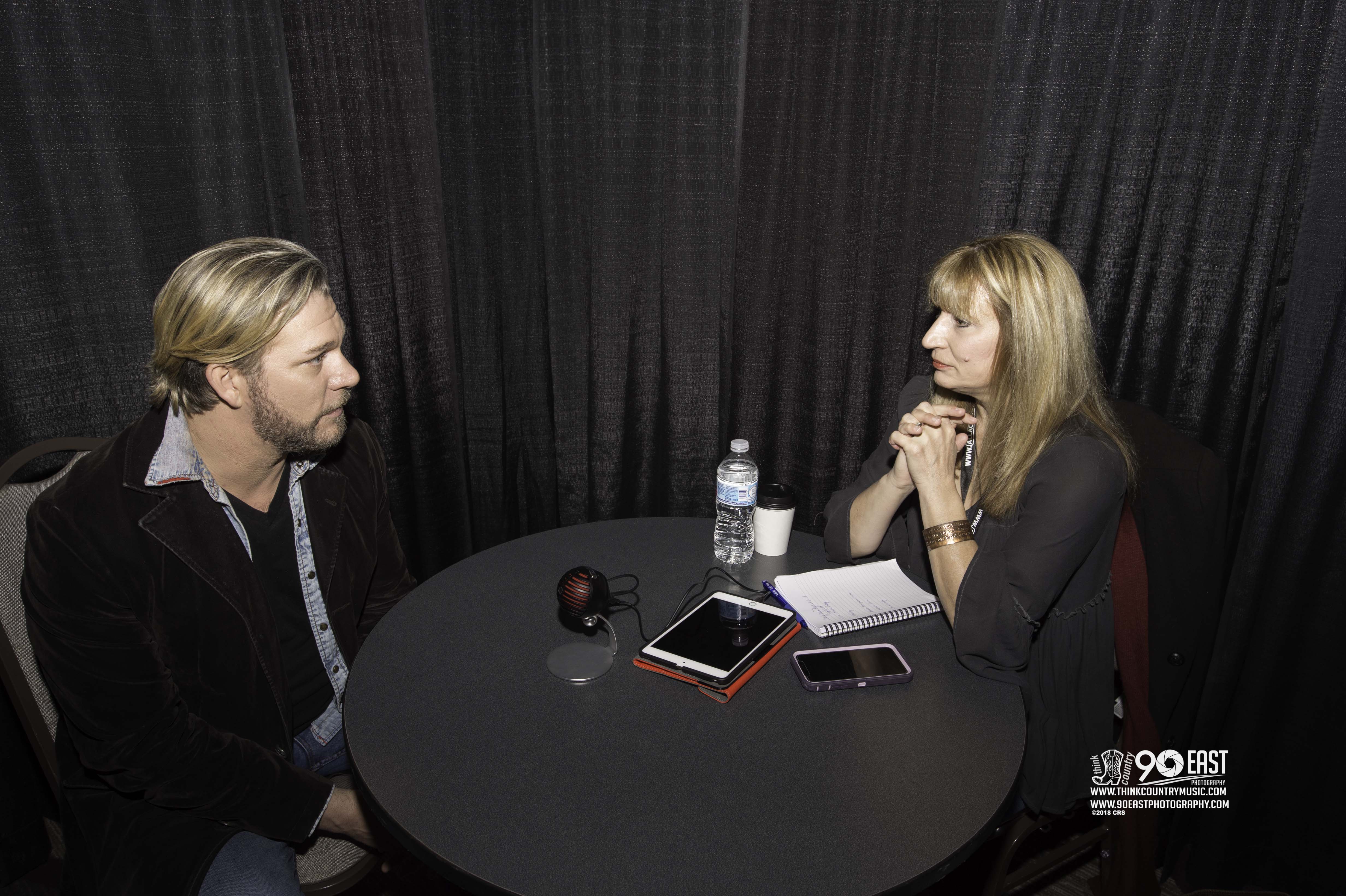 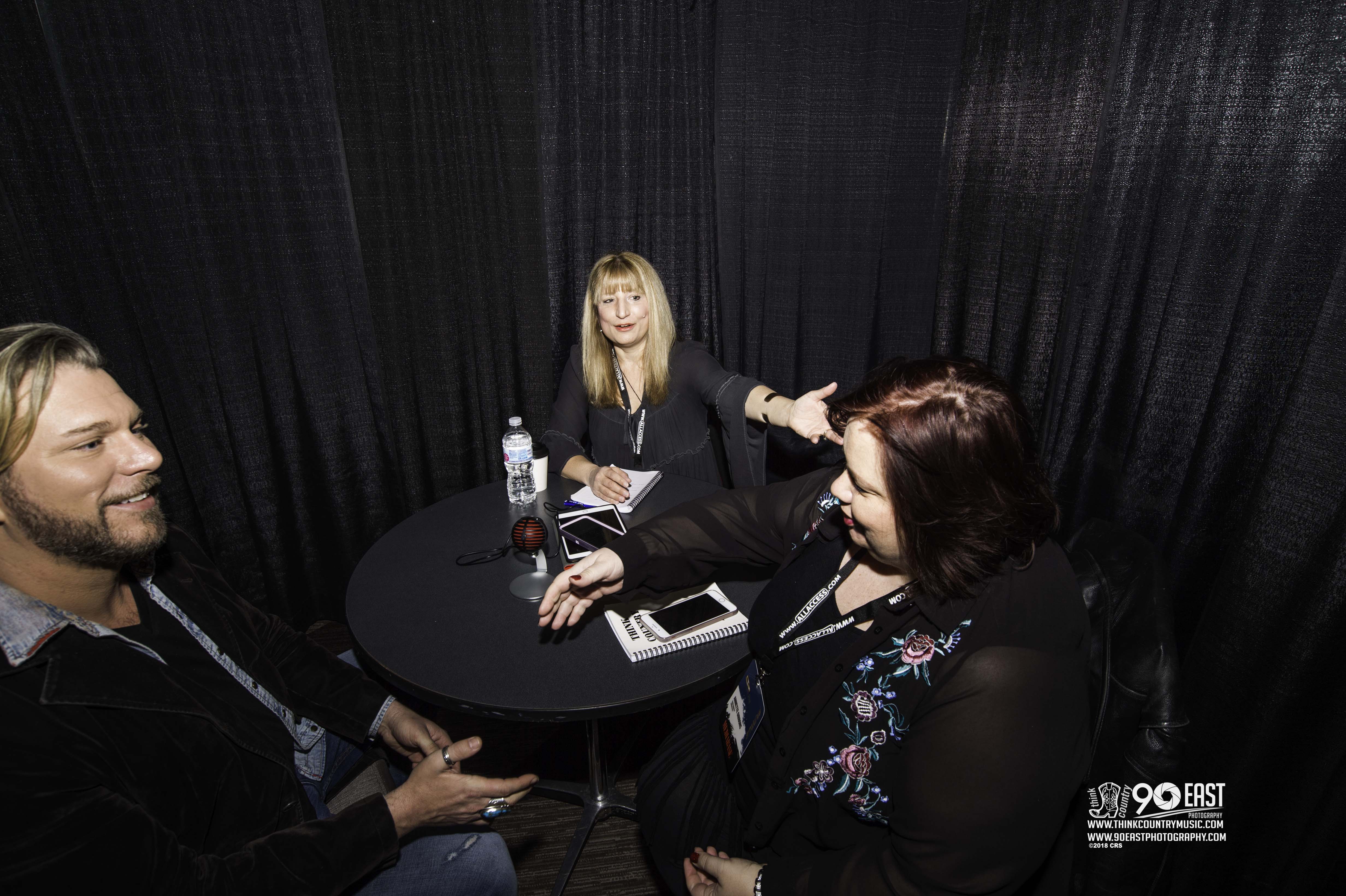