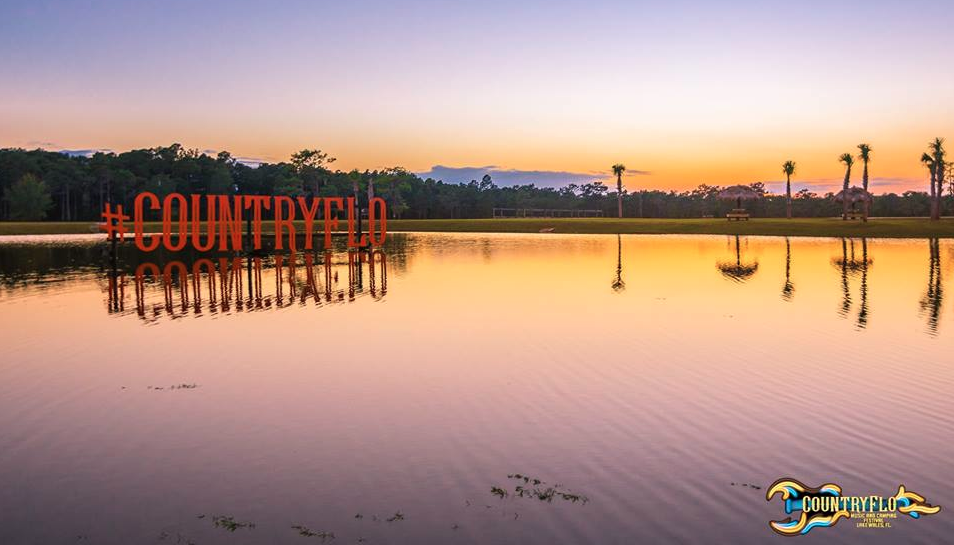 Thousands of Country music fans descended upon south central Florida last month for the inaugural CountryFlo Music Festival. Of the over 8,000 fans in attendance, nearly half of the country was represented with attendees from not only the deep South but as far as California and New York. Fans were treated to an unforgettable weekend in Lake Wales, Florida that included performances from country heavyweights Chris Stapleton, Thomas Rhett, Gary Allan, Marty Stuart as well as the hottest rising acts like Margo Price, Maggie Rose and more. Special moments included paratroopers dropping in with an American Flag and Jana Kramer surprising fans with an appearance from her Dancing With the Stars partner, Glen Savchenko. 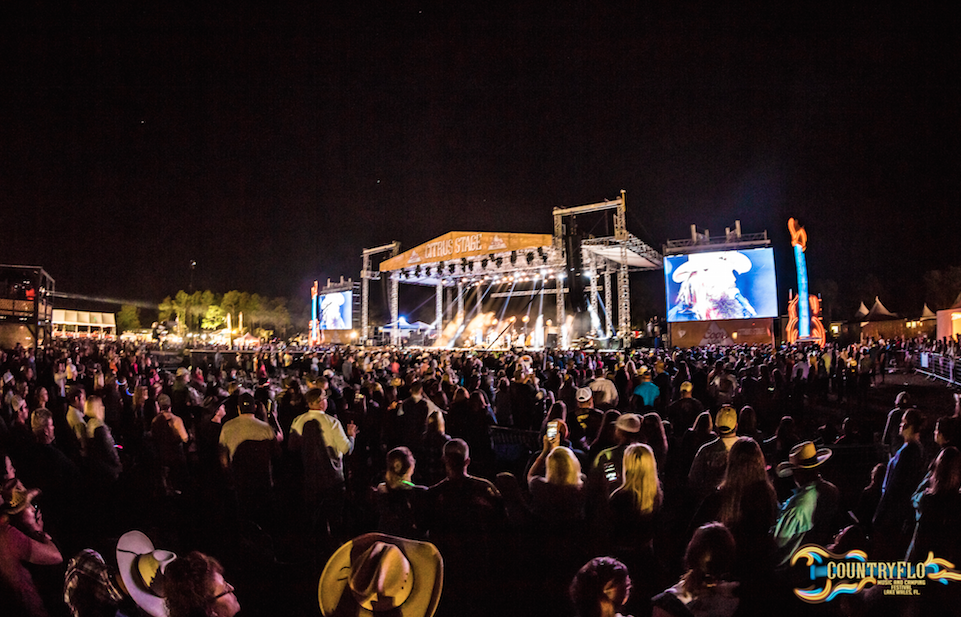 The newly renovated Triple Canopy Ranch served as the stunning backdrop for this unprecedented festival experience. After a multi-million dollar renovation, the beautifully aesthetic grounds boosts nearly 500 stunning acres of custom festival grounds that include tiki huts, volleyball, white sands beaches, palm trees and a lake; making this truly a unique property. The camping facilities provided not only traditional amenities but also ‘glamping tents’ that have never been utilized at a Country music festival until now. 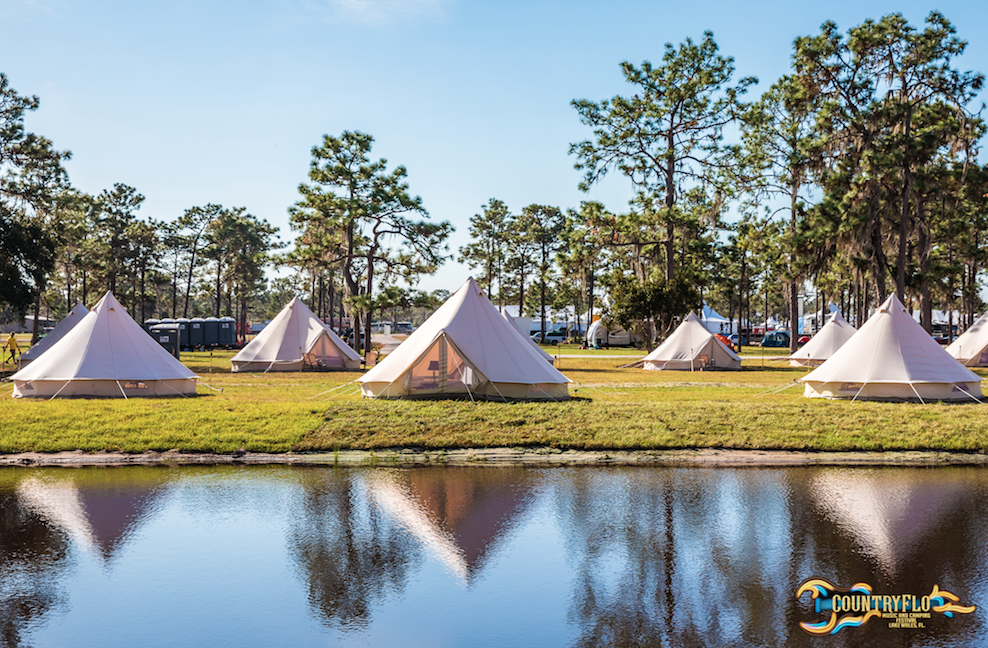 “With the success of the inaugural festival, plans are already in motion for an even larger experience for 2017. CountryFlo will be expanding to 3 days next year and will be taking place Friday, November 10 through Sunday, November 12. Pre-sale tickets are expected to go on sale soon. Triple Canopy Ranch will also be hosting additional festivals throughout the year with more information expected soon.”
-Tristan Farrell, Project Manager 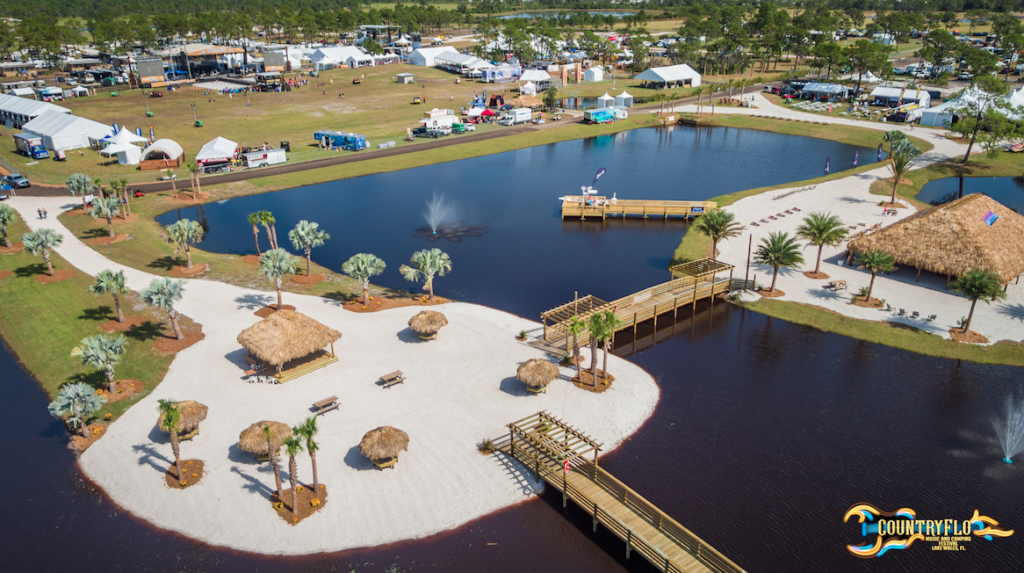