The ever-vibrant, vivacious Brighton-based, Noble Jacks are delighted to premiere the brand-new video for ‘Enjoy the Ride’:  a track taken from the deluxe release of their sophomore album ‘Stay Awake’ (to be released on Friday 27th March, 2020 on Noble Ground Records).

‘Enjoy the Ride’ is a song with all the upbeat tempo and feel that you’d expect of a Noble Jacks’ track, but a poignant and powerful message, written in the wake of a tragedy close to home, as the band explain: “We wrote this song to promote positive mental health awareness, particularly for men to speak openly about negative thoughts with each other, following the suicide of our lead singer’s housemate at university”.

The Noble Jacks have specially re-recorded songs for the deluxe release of ‘Stay Awake’. That included commissioning a striking new video for ‘Enjoy the Ride’ to convey the message of a song with much meaning for them, to give people hope in troubled times. 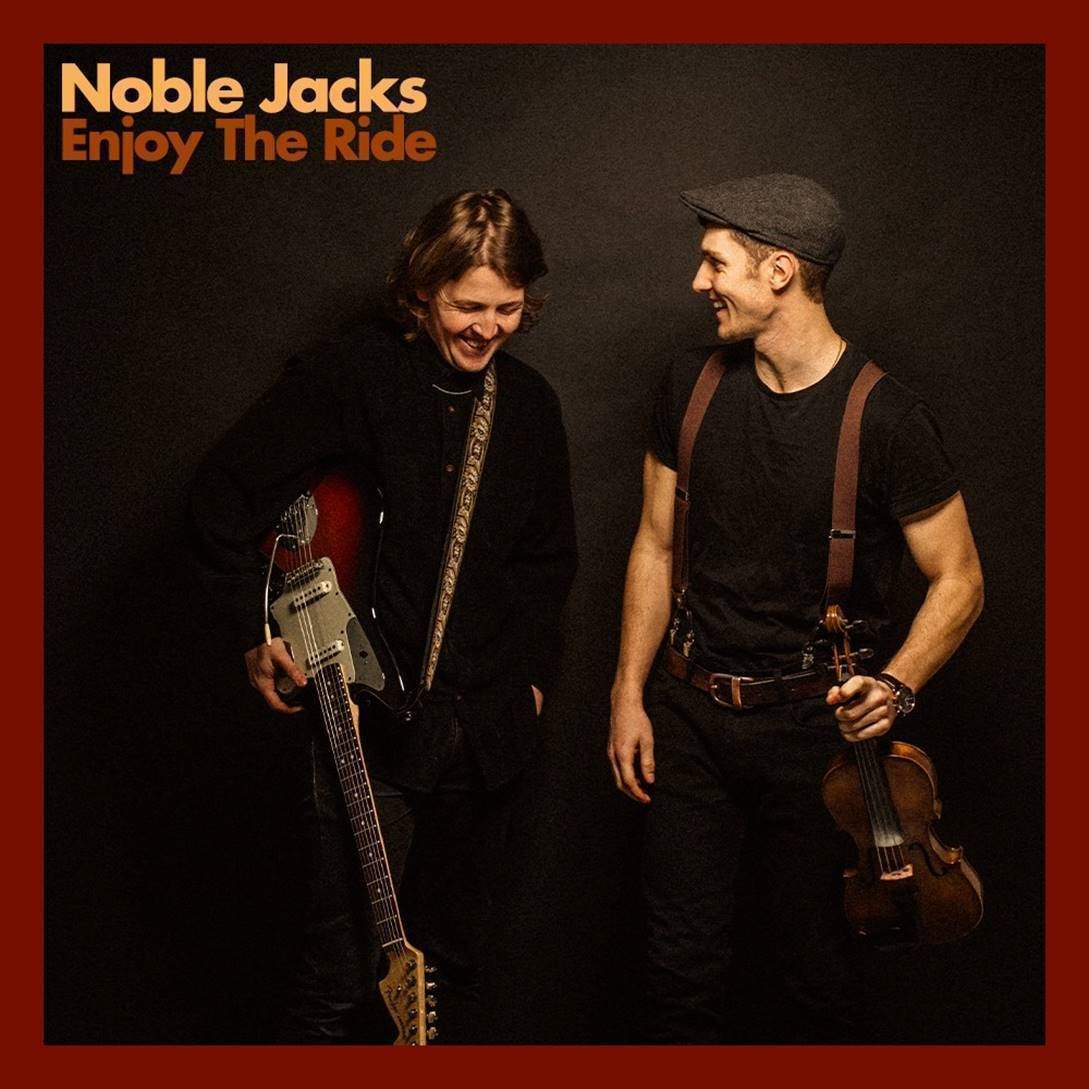 “This video is literally a piece of art against living miserably, yet disguising it behind a brave face,” says guitarist Matt Deveson “To represent this, we feature a young man, who is clearly miserable and struggling with his mental health, but instead of talking about it, he masks it behind a veneer of happiness — represented in the video by covering his face with an ecstatic emoji mask, further increasing his misery.”

Vocalist and award-nominated fiddle-meister Will Page adds, “We feel this is quite representative of the hyper-reality that many live through social media these days, and how adding filters and masks doesn’t necessarily improve mental well-being if people feel isolated. However, throughout the course of the video, he realises that opening up to his friends allows him to remove his masks, and to start to see the positive road to recovery. This song featured on our debut album, and we have played it live for some time, but with comments from fans saying that the song has brought them inspiration and helped them through tough times, we wanted to shine a light back on this important song with a brand-new single recording and music video.”

“The ‘Stay Awake’ Deluxe album will round off this collection of works, and we’re going to celebrate with the launch party at The Assembly Halls, Tunbridge Wells.”

The launch party will be the Jacks’ biggest-ever, indoor headline show – SO FAR! – and takes place on Saturday 28th March. With more tour dates to be announced soon, watch out for the launch and — when Noble Jacks take the liveliest show around out on the road — for much foot-stomping and roof-raising around the UK! 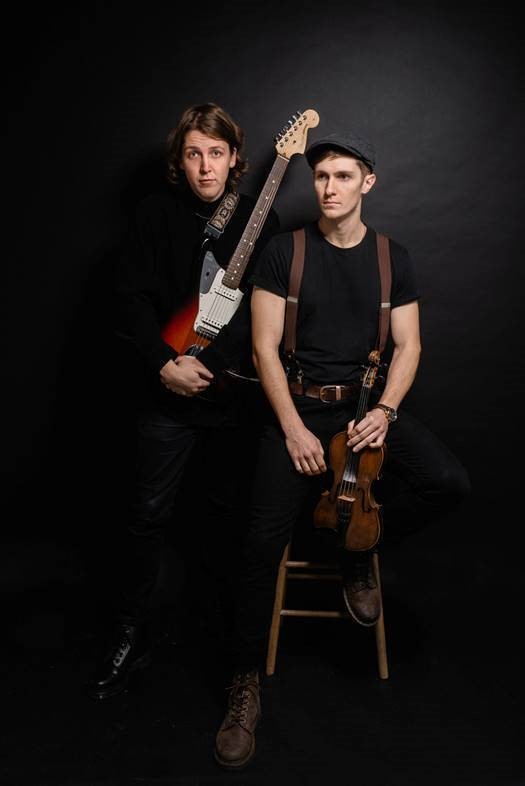 ‘Enjoy the Ride’ is available from all media platforms. https://spinnup.link/289932-enjoy-the-ride.

First new music in 2 years from Cam ‘Till There’s Not...