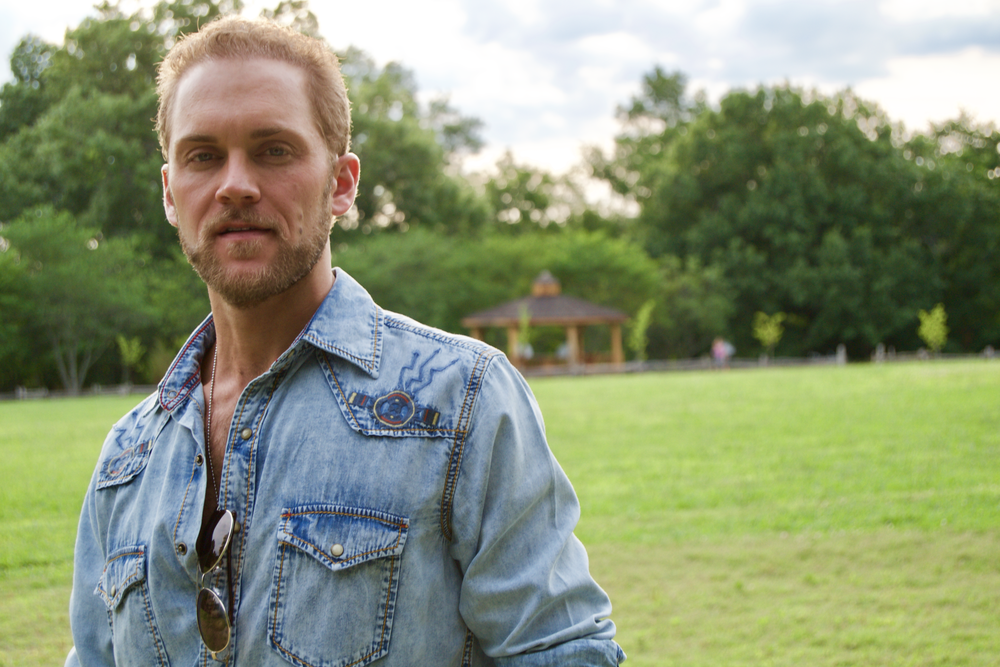 REVIEW:  A Love Like That by Douglas Riley (Independent/November 20, 2020)

Never let it be said that the traditional sound of country music is dead in Nashville.  The proof can be found in Douglas Riley‘s new album, A Love Like That.  A native of Goshen, Indiana, Riley literally made a split-second decision to move to Nashville a few years ago, bringing only a change of clothes and a couple hundred bucks.  He’s since been a fixture at places like The Stage on Broadway and Layla’s, and now, he’s releasing his first full-length record.  I gave it a few spins and checked it out ahead of its November 20th release date.  I’d never heard his music before, so I went in as cold as anyone could.  If you’re a fan of the more traditional brand of country, this might be worth your time.

A Love Like That has 13 tracks.  Several of them are over four minutes long, which is unusual for typical country fare.  Oddly, the longer songs seem to be placed at the top of the record, the shorter ones near the end.  Not sure if that was planned or not, but just an observation I made.  It should also be mentioned that Douglas Riley is the sole writer on each song.

The album opens with a song entitled, “Down On Your Love”.  A fairly standard, midtempo country love song on the surface, but what immediately stood out was Riley’s voice, it was really pleasant to listen to, and not one word was difficult to understand.  Reminiscent of some of the best traditional male country voices.  I noted that.

The next track, “Bigger Peace of Mind”, an upbeat number, showcases Riley’s writing abilities when it comes to using the English language.  He’s adept at rhyming and utilizes just the right vocabulary in a song to provide a vivid description of the story he’s telling.  This song provided a great example of how well he does that, and this was only the second track on the album.  In case you can’t tell, I was just getting warmed up and learning a little bit about his style at this point.

By the third number, I knew this guy leaned toward a more traditional sound.  “Five Years From Now” is filled with loads steel-like guitar and a slight twang in Riley’s vocals.  This one’s all about having made some wrong turns in life, but speculating on what the scenario might be in five years.  It’s happy and who doesn’t need a little happiness these days?

The title track, “A Love Like That”, will have you automatically tapping your foot, keeping time to the slow, steady beat.  Easy to listen to, with a non-arrogant confidence about it, this is a another song with a positive air.

I’ll wear it all around like a Stetson hat

I’m gonna have a steady and sweet

I’ll  be right at home wherever you’re at

“Summertime In My Hometown” is a great hot weather jam, but don’t let that stop you from enjoying it at any time of the year.  With references to good times out on the lake, a parade and drinking cold beer, it’s escapism at its finest.  It’s clear Riley was using his old stomping grounds in Indiana as the backdrop for this song, but almost anywhere fits the bill.  Nothing extravagant, just light and fun, but a good example that Riley can rock a summer song too.

It’s my prediction that “Colorblind” is just one of many songs of its kind that will be coming down the pike soon.  The current climate of our nation, with civil unrest, and far too much division, seems to be demanding it.  This song is all about the desire for unity.  It’s obviously appropriate for what’s happening right now, whether it was intended to be or not.

“If we could go colorblind

leave the past behind

lose the hate and don’t discriminate

Now people where would we be

If we all shake hands and try to understand”

A song called, “Twenty Years Ago” is where Douglas Riley strikes gold on this record.  For my money, it’s the best track.  A midtempo tale about missing the boat on a relationship many years ago.  The main character in the song catches up with a woman he wishes he would have pursued romantically a long time ago, only now it’s probably too late.  She’s engaged to be married.  Can this pair possibly save things?  Listen to the song and find out.  This is country music storytelling perfection and it takes a great singer to make it better.  In a sea of male country artists, Douglas Riley’s advantage is his voice.  Pleasing to the ear and instantly recognizable, the clarity with which Riley delivers his lyrics allows the listener to easily appreciate the stories in his songs.

Released as a digital single, “That Muddy Water” is another great tune.  With a cool, bluesy vibe that’ll make you want to sway a little while you drink it in, take the time to really listen to the slick guitar solo here.  This is a gem.

Finally, for the rock lover in me, Riley saved the last track, ” A Little Bit of Love”.  Wailing guitars and a touch of swagger show a side of Riley not seen until the final song.  Still unfailingly country, but with a good dose of southern rock sprinkled in to fire it up, this sealed the deal that this album offers samples of everything without leaving the realm of traditional country.

I’m not a proponent of the term “real country”.  I don’t believe in it.  To me, there are way too many branches of the genre.  I do, however, believe there is a sound that more or less defines what people think of when they think of “traditional” country.  I know it when I hear it, and when I hear Douglas Riley’s album A Love Like That, that’s what I hear.  For fans that crave that sound, this is an early Christmas gift.  Buy it, stream it, share it.  It’s your music.  Be joyful. 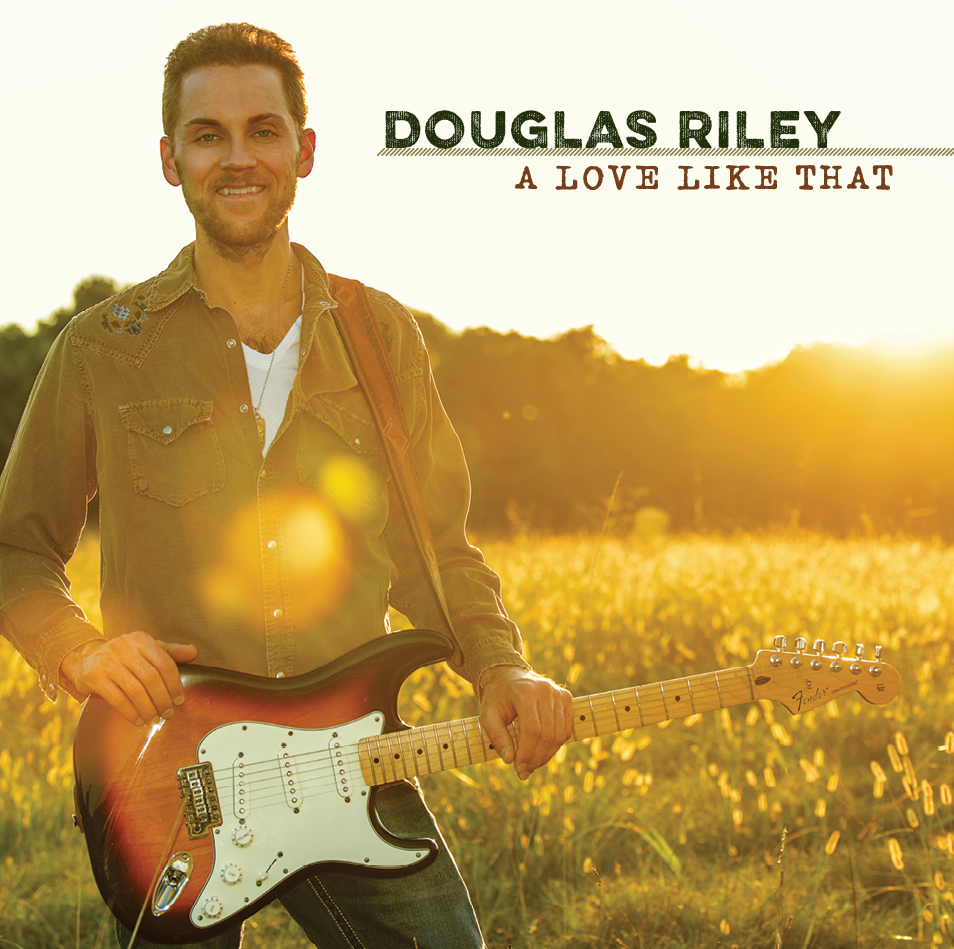 Douglas Riley can be found:

Introducing Jenna Torres Ahead Of Her Upcoming Album ” All ...