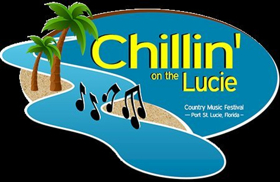 Port St. Lucie, Florida has now added another major event to the city. It was held at The Sandpiper Bay, at Club Med, ( an all inclusive resort),  and it did not disappoint. The grounds were neat and clean, tropical plants abound, and it was a very invited property.

There was certainly a resort feel to the festival, very beachy (lots of sand), spacious Lounge chairs, even had some massage chairs set up around the pool!! Yes I tried it, and was very relaxed after that session. Being Media at a festival is hard work!! The Festival itself, was very to easy to maneuver around. The only downer to the whole thing is that you can never predict the weather in Florida! It rained for 2 days, but everyone made the best of the situation. All stages were within walking distance, so that was nice. Speaking of stages, my favorite one was the Indoor Theatre where we took some amazing concert shots!! The lighting and sound were on point, making for a memorable experience.

Of course, by now you know it was a Country Festival, and they had some amazing acts: Parmalee, Twang and Round, Scooter Brown Band, Southern Halo, Honey County, Craig Campbell, Love and Theft Band, and so many others.I feel like I interviewed almost every act! Everyone was just so kind and patient, it wasn’t a rushed situation like some interviews. Duos, singles, bands, all were willing to sit and answer all my questions, felt like we were all just family, sitting around having the best, but casual conversations. 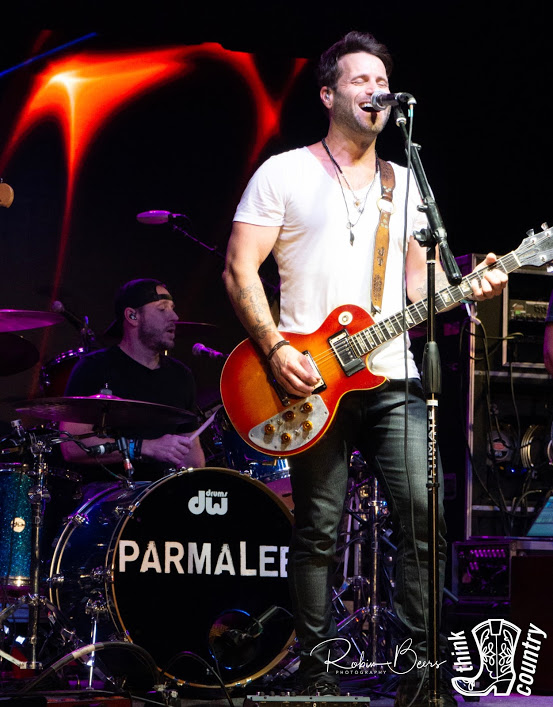 One of my more memorable interviews was Parmalee, The guys came in, sat down around on outside table, and we were talking like friends. Here are some excerpts from the interview:

TC: How did you get started?

ParmaLee: Well, Matt and Scott have known each other, since they were brothers, and everyone are long time friends.

How did you come up with the name of the band, Parmalee?

ParmaLee: Well, we grew up right near the small town of Parmalee in North Carolina about 3 miles.

TC- Next, Parmalee brought up their own “Dialect” of words, called “Parmalisms”. They have a video out on IG every Wednesday explaining what words and phrases mean to them. It is  really funny, go to IG: Parmaleemusic, to see what it’s all about. Basically, if you have a word “Cow tongue” , in Parmalisms, it means a $100 Bill. They always find different meaning to words. The Country Dictionary and “Parmalisms..” Perfect!!

The highlight of the interview, was how the band talked about their new song coming out for the North Carolina American Red Cross Flood Relief Fund. They want to give back to their home state, and it was hit pretty bad during a recent  hurricane.

They are always writing songs, getting new tunes out to their fans, and basically, yeah they are really as nice as they seem.. 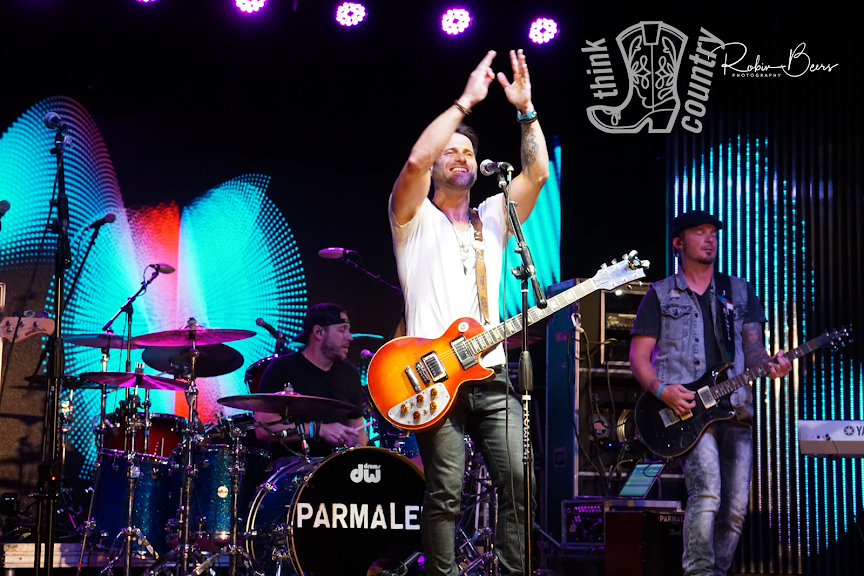 TC in Conversation with Luke Combs