INTERVIEW WITH CHERISH LEE AT CRS 2018 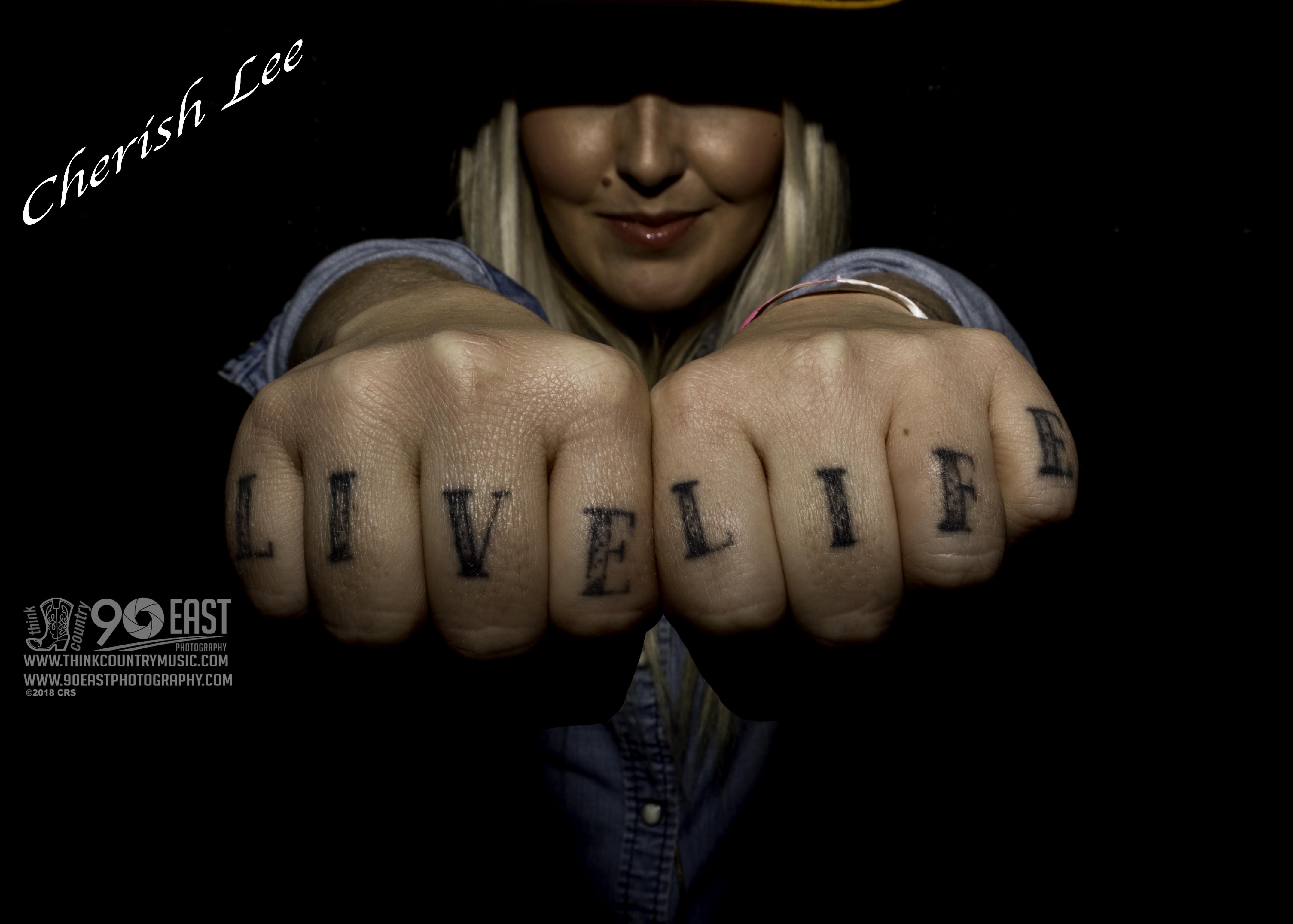 TC:  So, back in the 80’s we were big “Dallas” fans (Annette Gibbons speaking) and your mum (Charlene Tilton was on it.

CL:  Where are you from? (Clearly detecting the British accent)

CL:  That’s what I thought.  It was HUGE in London, in Europe.

CL:  Still, to this day, no series has ever surpassed the number of viewers.

TC:  Three easy words that I understand. I like it.

CL:  You know what, I love writing music.  It happens to be something that I’m really good at and I feel like I can say that because I look at what I’ve done and I see the attention that it’s starting to get, and when people can come up to you and relate to what you’ve put out there, that’s an amazing feeling.  I’ve had so many women come up to me and say, “If ever there was an anthem, or a theme song to my life, it would be ‘Tequila Cowgirl’, and I’m like, ‘That’s awesome, I love it’, very much so.”

TC:  Do you know, I love that you have the confidence.  You have to believe in yourself, so I love that.

CL:  Thank you.  It’s such a crazy business, I’ve got friends back home, they’re acting and all that, and they’re like, “I didn’t get that role”, or this didn’t happen, and I’m like, they have literally picked the craziest business to be a part of.  They would have had a more well-rounded, successful career being a doctor, but they have chosen… it’s a weird thing, it’s a lottery.

CL:  Nashville is home.  I grew up in Los Angeles, but I never felt fully connected, like I was home there.  I moved to Texas, and I was like, oh my God, this is where I needed to be for a very long time, and I kept going back and forth from Texas to Nashville, and now my roots keep getting deeper and deeper here, and I love it.  The people are so nice and so gracious and they keep on opening up their doors.

TC:  This is where the songwriters are too, which for you, is probably a great thing.

TC:  Do you feel having famous parents makes it easier or harder in making it in the business?

CL:  I don’t know if it’s a matter of working harder, but I’m a weird sort of perfectionist.  Perfectly imperfect is good, but no, no, no, no, it is NOT a walk in the park.  It is not, at all.  So, maybe because of it, some people might put up their nose, but I find that very, very, very rare.  People love my parents, and I’m a huge fan, and there’s a story about how each of them became successful that’s such a wild story.  Both of them literally, bullshat? (Looks to us to see if this is, indeed the correct word)

TC:  Bullshitted.  (Leave it to the Brit to know the correct terminology here)

CL: Bullshitted.  Bullshitted their way into the business.  My Dad went into Gilley’s and was like, “Hey man, I don’t know if you remember me, but I opened up for you way back when”, and Gilley was like, “Oh yeah, you wanna come up and play a couple songs?”, and my Dad was like, “Nah, I got another gig, I gotta go, but I guess I can stay and play a couple songs.”, and that’s literally how he got in with Gilley, and he had never met the man before.  My Mom, had to sneak on to the lot and steal a script to audition for “Dallas”, so they both were in a situation, and grew up in these houses and wanted so much more, and had that tenacity and that fire, and it was definitely passed on to me because I’m a fighter.  I was locked in contractual agreements forever and when I finally got out of them, I had $1,500.00 to record this album, and everybody told me I couldn’t record an album in Nashville for that, and I was like, well you don’t know Cherish Lee, and I always say, where there’s a will there’s a way, and you can accomplish what you can see, and I made this album for that and there’s songs looking into the last several years of my life and they’re very personal to me.

TC:  Tell us a little about the music.

CL:  The song “Tequila Cowgirl”, the title track, that is out.  The album itself comes out February 22nd, and we’re going to do a big media release party at 3rd & Lindsley here in Nashville, and Billboard named me one of their Top Country Artists to Watch in 2018, which I thought was very cool.

TC:  As you know, we have a great many followers in the UK, any plans on coming over?

CL:  I love London.  London is actually one of my favorite places.  I got to spend some time in Guildford, but I love it there.  I love the people, the culture, the museums, everything.

CL:  Then we gotta work something out to get me over there.

TC:  We just have a couple questions that we’ve been trying to ask everyone for fun.  Everywhere in Nashville, there’s a bar or restaurant run by a country artist.  You are opening your own bar.  What are you going to call it, and what will the theme be?

CL: “Tequila Cowgirl” and the theme WILL be tequila.  You know, there’s a tequila company that found me.  They’re called G4 Tequila and it’s not that Spring Break, watergun tequila, it’s that good sipping tequila, so maybe we could partner up and open up the “Tequila Cowgirl” Saloon.

TC:  I think we have a winner, and this one could actually be a reality.

TC:  Now next, you’ve had your number one, you’re Artist of the Year, you’re about to go on your big tour.  Who will be opening for you?

CL:  My Mom would say, “Me, I want to open for you!” I love new music, so I’m sure there’s gonna be new stuff rollin’ in, so I would want someone who’s gone through the same stuff I’ve gone through.  Someone young and hungry.  I want someone new, someone who’s hungry, give them the opportunity to get out there.

TC:  If you could send a message out to your fans and potential new fans what would it be?

CL:  Well, first of all, thank you very much.  This is a very homegrown, Cinderella piece and a lot of hard work has gone into this, a lot of blood, sweat and tears, so the listeners, the people and the fans are really now the heartbeat of this.  I want to now put the power back into their hands.  I don’t want to pay to be on the radio.  That’s like taking home a girl with a padded bra home.  You get her home and it’s just a bunch of fluff.  If my music’s going to be out there, I want it to be an authentically beautiful thing, and that people want to hear it, you know?  Oh, I just found this out!   I wrote a French Christmas song, and it was just played on “The Young and the Restless”, so go figure?!

TC:  Wow, that’s great.  So, our last question.  We’re Think Country.  When you “Think Country”, what do you think?

TC:  Thank you so much, it’s been absolutely wonderful. 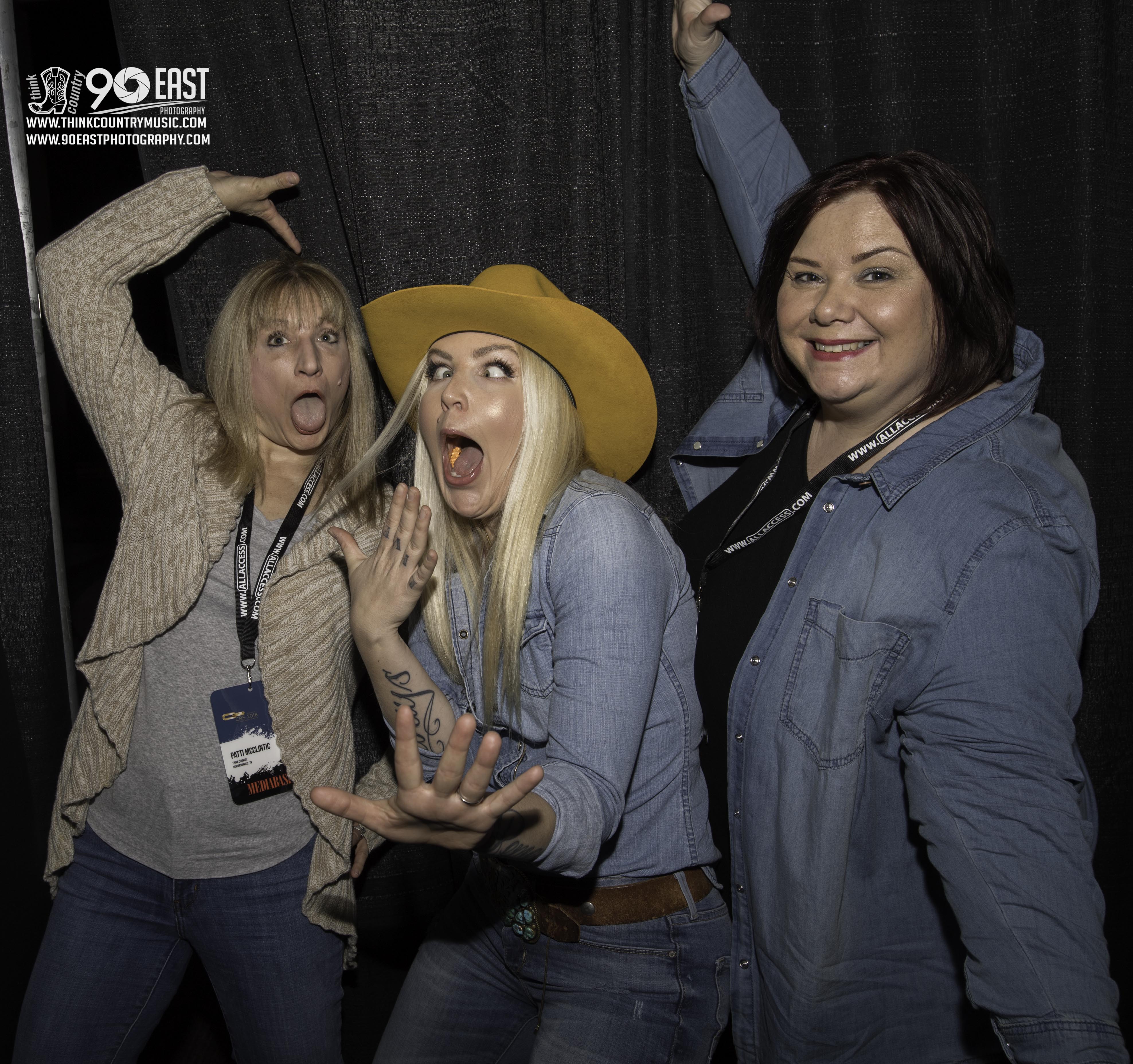