CHARLIE WORSHAM’S BEGINNING OF THINGS TO BE RELEASED APRIL 21, 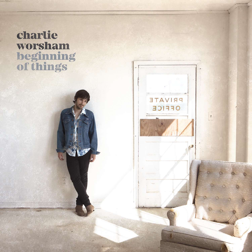 “…WORSHAM HAS
MADE A SOPHOMORE ALBUM THAT, IF THERE’S JUSTICE, WILL GIVE HIM AN UNFORGETTABLE YEAR.”

Beginning of Things, the new full-length album from acclaimed musician, songwriter and performer Charlie Worsham, will be released April 21 on Warner Bros. Records / Warner Music Nashville and is now available for pre-order.
In advance of the release, NPR Music is premiering the title track today, praising, “At its best, country music is a preserve for the up-close and personal. From Merle Haggard to Miranda Lambert, the genre’s most powerful storytellers illuminate big subjects like family, love or work by focusing on small details unfolding in kitchens, on back porches or in farm fields. ‘The Beginning Of Things,’ the title track from Charlie Worsham’s excellent upcoming second album, demonstrates this art with uncommon grace and intelligence.” NPR Music’s Ann Powers continues, “His understated, warm vocal exudes sympathy, exactly nailing the part in the storytelling process where words are shaped by phrasing and intonation. Behind him, an ace band…crafts an environment that’s simple and inviting, encouraging the listener to sit back and think about what’s being said.”

As a special preview to fans, the title track along with four additional new songs will be available at all digital services beginning this Friday, April 27 and will be included as instant downloads with each album pre-order.
Co-produced by Frank Liddell (Miranda Lambert, Lee Ann Womack, Aubrie Sellers) and Eric Masse (Rayland Baxter, Mikky Ekko) with Arturo Buenahora, Jr. (Eric Church, Dierks Bentley) serving as the Executive Producer, Beginning of Things includes 13 new songs, 9 of which Worsham co-wrote.

Of the album, Worsham comments, “We had so much fun! I had fallen out of love with music, and making this record put me back in love with it on a level I hadn’t felt since I was a teenager. Beginning Of Things was a challenge in surrendering control and trusting my own talent. I’m confident that these songs and these recordings capture my musical geography and personal truth, and at the end of the day, I’m convinced that is the ultimate purpose of an artist—to speak one’s truth.” 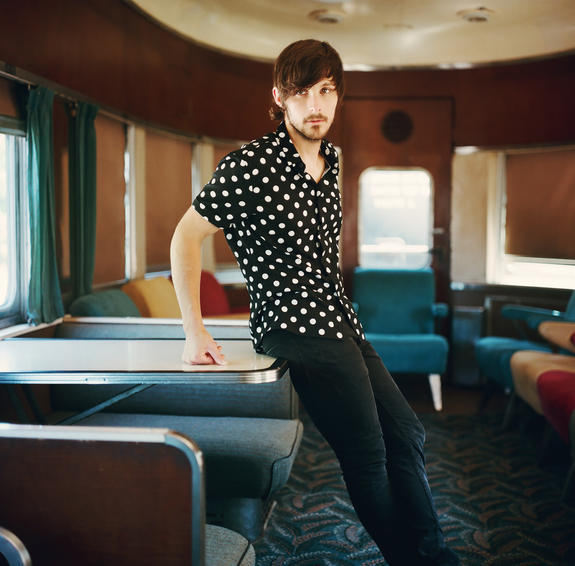 Born and raised in Mississippi, Worsham attended Grenada High School and went on to study at Boston’s prestigious Berklee College of Music. In addition to his life as a working musician, Worsham is actively involved in music education and, last year, founded the Follow Your Heart Scholarship Fund in partnership with The Community Foundation of Middle Tennessee. The fund supports the youth of Grenada, Mississippi—his hometown—who possess uncommon talent and desire to achieve great things in the arts. In its first year, the organization has raised nearly $50,000. More information can be found at www.FollowYourHeartArts.org.
Beginning of Things is Worsham’s second full-length album and follows 2013’s Rubberband, which received widespread acclaim. American Songwriter calls Worsham, “the sort of triple threat artist that seems in short supply on Music Row these days. He writes well, sings well, and is a skilled and tasteful guitarist to boot,” while Rolling Stone asserts, “A fleet-fingered guitarist and empathetic vocalist, his talent is reminiscent of a young Keith Urban in all the best ways.”