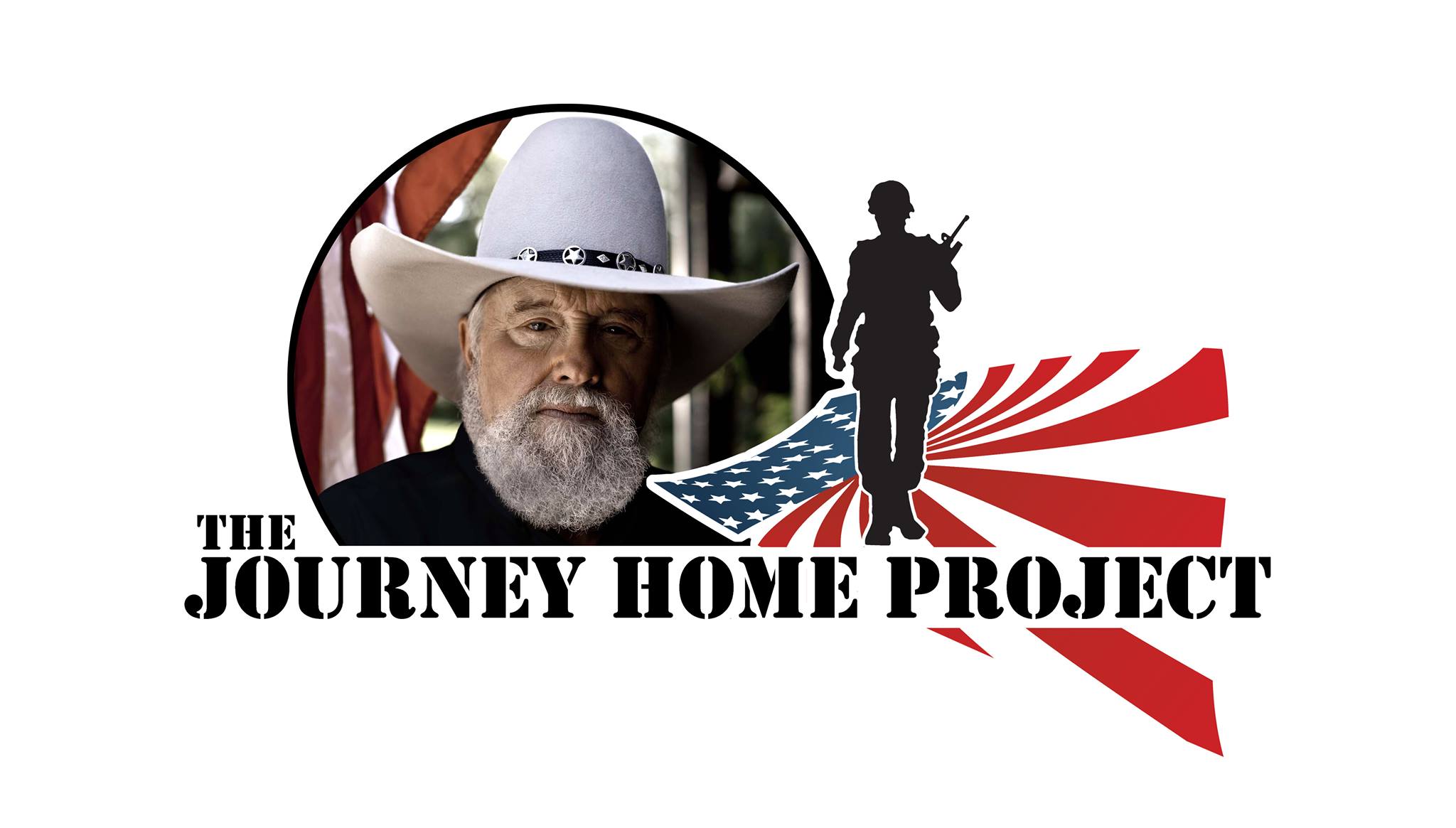 There are few times of the year as memorable as this past week and unfortunately for all the wrong reasons. Wednesday saw the pass of the 18th anniversary or 9/11 and with that in mind events were happening all over the country to pay tribute to the countries patriots.

One of those events was hosted by Charlie Daniels at The Palm in downtown Nashville and we were lucky enough to attend and be a part of a great cause, The Journey Home Project.

The Journey Home Project was founded to bring awareness and support to those who are a part of a soldiers journey home. Based in Middle-Tennessee it is a not-for-profit causes that provide veterans with rehabilitation, reintegration and support.

This years event saw a staggering $200,000 raised for the charity and included performances from Darryl Worley and, of course, Charlie Daniels himself. There were also a number of speaking guests at the event, including Benghazi survivor Mark ‘Oz’ Geist, NYC Police Commissioner Bernie Kerik, US Navy SEAL Eddie Gallagher and former national security advisor Michael Flynn. 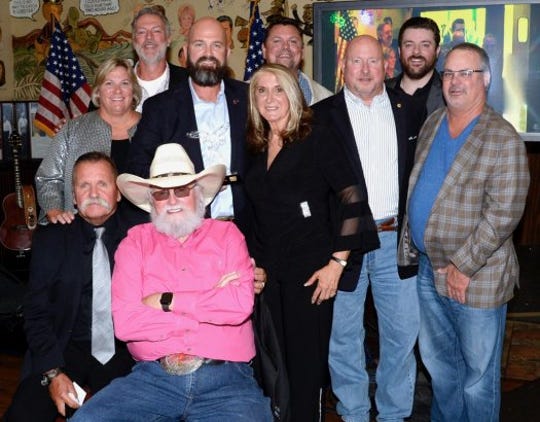 Chris Young and Scooter Brown were also among the faces in the crowd supporting this worthy cause.

“And I learned early in my life that only two things protected America, the grace of Almighty God and the United States Military. It was that way then, it is that way now and will forever be that way as long as America remains a free and sovereign nation.” – Charlie Daniels