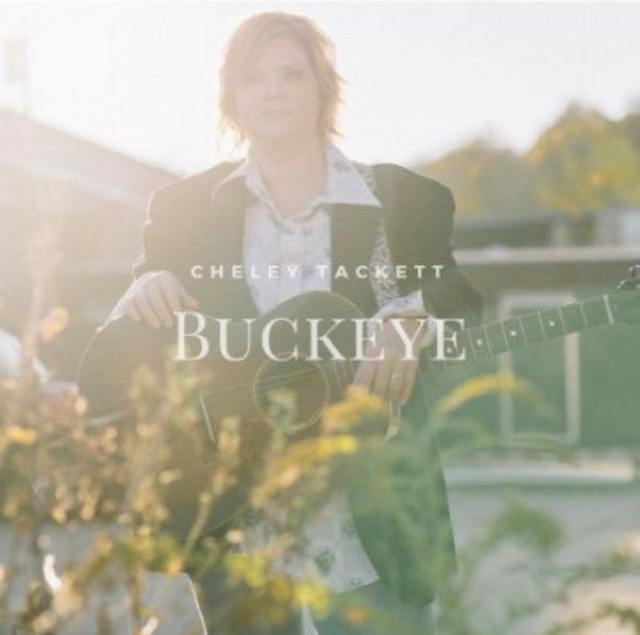 Cheley relocated to Nashville to pursue her musical career and has never looked back, having independently released several albums and EP’s,  co-writing with some of music city’s best and touring stateside where she has amassed a loyal and growing fanbase.
Fortunately for her UK fans she is a frequent visitor to our shores, and having seen her perform here several times I can highly recommend you catching one of her shows if you get the chance.
I took the opportunity to chat to Cheley on her most recent ( all too brief) UK tour, before she headed to the continent to open for her great friend and frequent collaborator Ashley McBryde …..I hope you enjoy the interview! 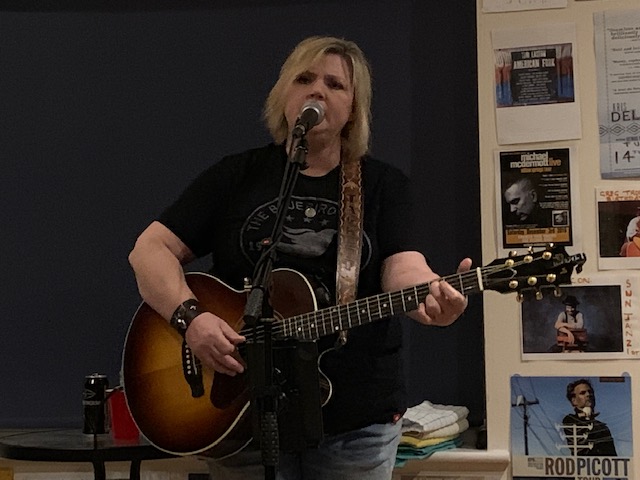 10 LH And what’s on the cards for the rest of the year?

CT Well immediately after the dates with Ashley I’m going to Denmark to play some writers’ rounds .And then I’ll be back home for about ten days before I do a fan event in St Croix , Virgin Islands, …..we’ve partnered with a boutique hotel and filled it with friends and family who are going to come down and listen to music! From there it’s off to Montana for writer’s retreat followed by some house concerts and regular gigs for the rest of the year!
LH I’m exhausted just thinking about all that! Thank you so much for your time, good luck with everything you have planned and I’ll look forwards to that live album next year for sure!
Keep up to date with Cheley at www.cheleytackett.com where you can find links to all her socials. 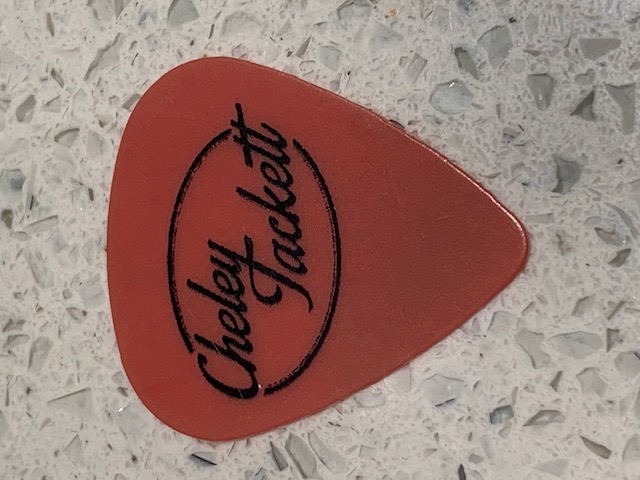 TC in Conversation with Suzy Bogguss at The Long Road Festival