Hendersonville, Tennessee may be known as “The City by the Lake”, Old Hickory Lake, to be specific, but nothing about being near water was cooling things off the day of the Front Porch Festival.  From where 14-year old singer/songwriter, Taylon Hope performed on the steps of the Wilson County Bank steps, it was nothing but hot sunshine beating down, but like a true professional, she kept her cool and did her entire set without complaint.

It was my first chance to hear her play, and upon finding out her age, I was impressed.  She’s got a really nice voice and pens a lot of her own material, often with some highly respected co-writers.  I was glad I was able to chat with her for a few quick minutes after she finished playing.

Hope moved to Nashville from West Jefferson, North Carolina, located in the Appalachian Mountains about two years ago.  While she said she misses her family that still lives in that area, she’s thankful she and her parents made the move. She said she wanted to write songs and just about anyone would agree, Nashville is where you need to be if you want to make it your life’s work.  She’s done what many haven’t, started early. If she sticks with it and continues to grow, she’ll have a running start over others her age. 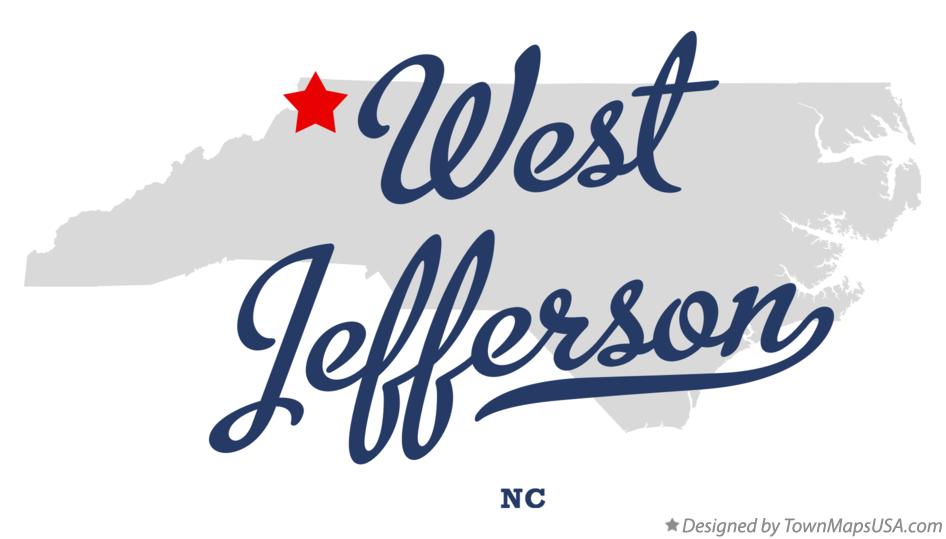 Describing her style of music as “kind of 90’s country”, citing artists like Trisha Yearwood and Reba McEntire as two of her influences, it’s obvious she’s a bit of a throwback.  I noted that while she was singing. Even her covers painted her as someone, who despite her young age, looks up to those beloved country artists such as Dolly Parton and Willie Nelson.

The Front Porch Festival had artists playing on various porches or front steps in a group of buildings just off Main Street in Hendersonville.  That was great for a festival, but I was curious as to what a more typical show was like for Hope. She said she played a lot of songwriter rounds around town at venues like The Listening Room and The Bluebird Cafe.  Not too shabby for a 14-year old. To top that, she has even played at the Grand Ole Opry more than once already. She said she’ll also be doing shows at the Wildhorse Saloon in downtown Nashville soon.

One thing Hope was especially excited about is her new music coming out near the beginning of July.  She wrote or co-wrote on all 10 tracks and the album was produced by Kent Wells, who has worked with many notable artists such as Dolly Parton and Paul Anka.  Hope will be going on a radio tour in support of her new album this summer, including a stop in New York in August.

With CMA Fest week here, Hope is thrilled to be playing several dates right here in Nashville.  She said she’s looking forward to reconnecting with many people during the festival, and meeting new fans as well.  For all of her show dates and venues, check her website or social media sites (listed below).

Finally, when Taylon Hope “Thinks Country”, what does she think?  “I think music, and I think of myself. I think of where I’m from in North Carolina, my roots are all country.” 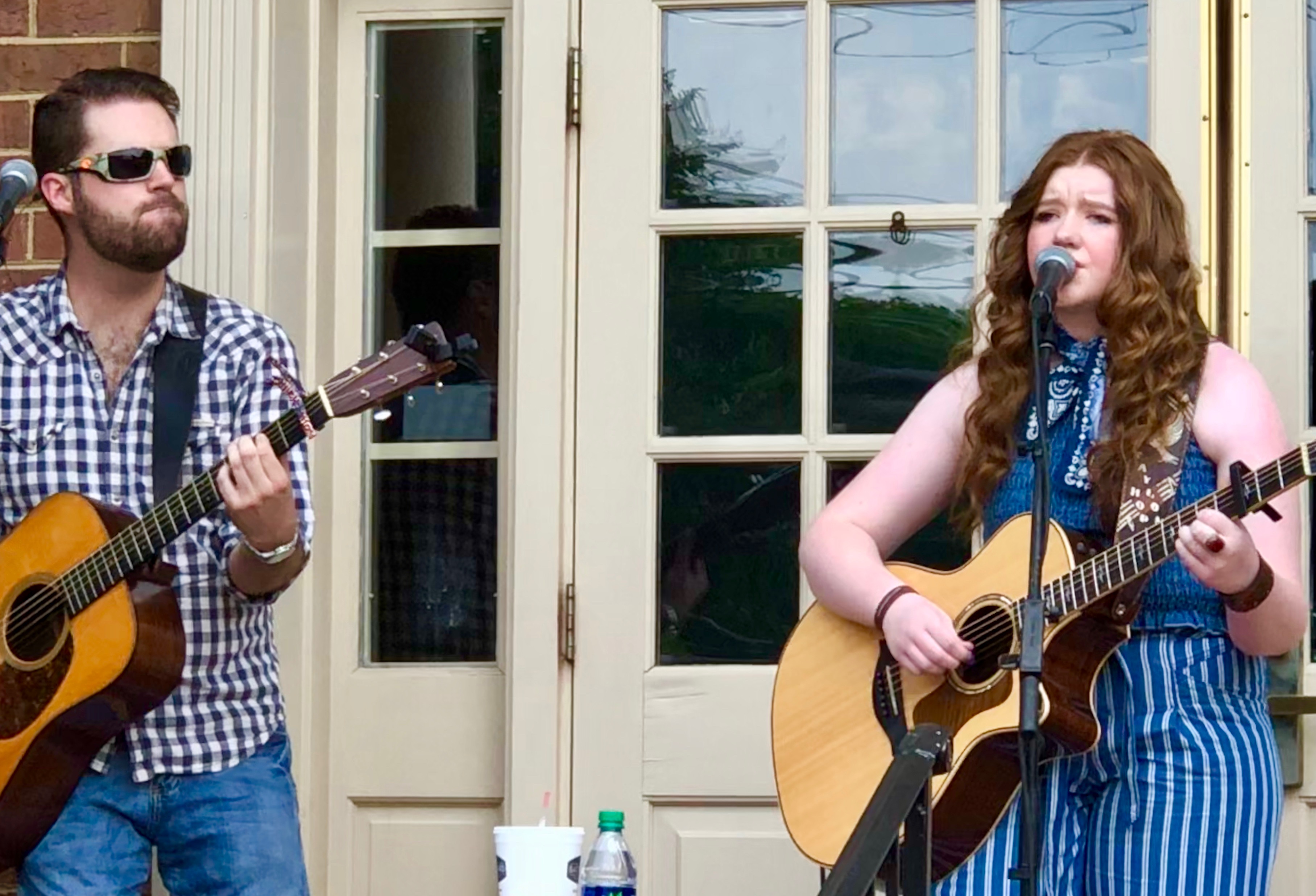 Taylon Hope can be found: