Being on stage at the Nissan Stadium in Nashville for the first time, selling out a first ever headline show in the UK, going on tour with both Miranda Lambert and Dierks Bentley along winning 4 Canadian Country Music Association Awards shows how exciting a year Tenille Townes had last year! Well 2020 is set to be an even bigger year for the 26 year old Canadian from Grande Prairie, Alberta who has already joined Keith Urban for a pair of special shows at Caesars Palace in Los Vegas. She is due to join Alan Jackson for a number of shows throughout the year and has recently been announced to be a guest with Sugarland on their eagerly anticipated ‘There Goes the Neighbourhood Tour’ in addition to returning to Europe next month for this years C2C Country to Country festival where she will open the show in London along with Abby Anderson and Eric Paslay. 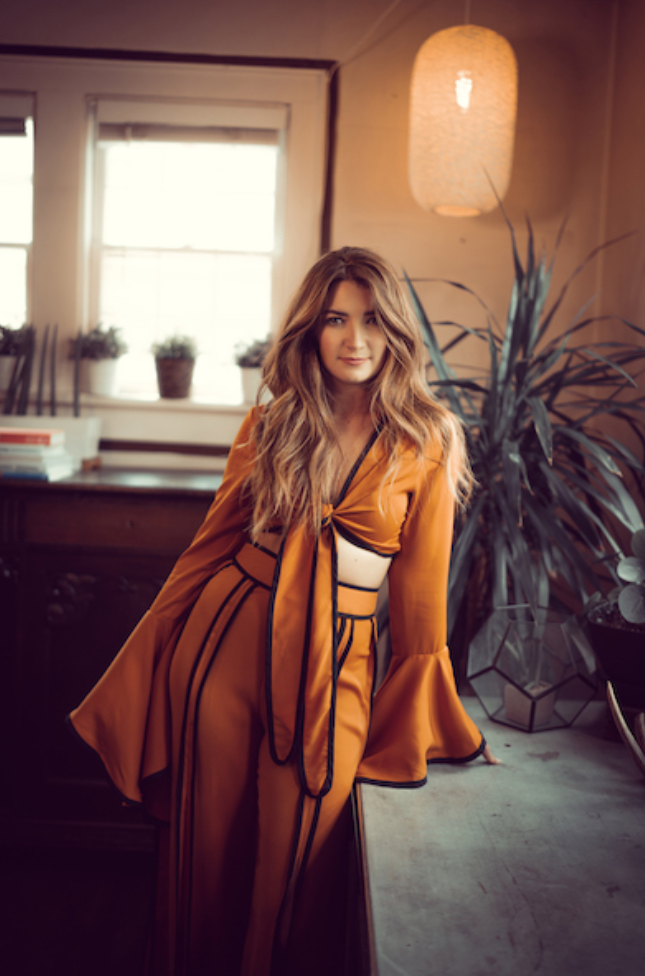 However the most exciting news is that we are currently awaiting her new album ‘The Lemonade Stand’ which will be coming our way later this spring. In the meantime and to entice country music fans with what is to come, she wants to bring her fans on the journey with her so has just released her new EP ‘Road to the Lemonade Stand’ which is available now through Columbia Nashville and you can find HERE.

The 6 track EP which like her forthcoming full length release has been produced by Jay Joyce, delivers a fitting introducing to one of the most powerful, unique and impressionable voices in country music which is sure to wow much wider European audiences with her main stage appearances at this years festival. On the EP being released in advance of the upcoming album, Tenille shared:

I wanted to put out this EP to continue to tell the story of these songs. This EP is for everyone that has been on this road with me so far…the ones who have shared their stories at the shows and in messages and who have given these songs a home. You have shaped me and shaped the meaning of The Lemonade Stand. I’m so excited to walk on this Road to the Lemonade Stand with you.

When we have previously spoken to Tenille we have talked in depth about what was the first single from this project ‘Somebody’s Daughter’ which is a song exploring the powerful ideology about how everyone has a story that came about by seeing a young girl stood on the side of the freeway and wondering who she was and how she got there? This interview was during Tenille’s first visit to the UK back in 2018 (which you can read more about Somebody’s Daughter HERE) then by the time that we caught up with her again in October last year (HERE) we had plenty to hear about her fourth single ‘Jersey on the Wall (I’m Just Asking)’ which carries a powerful and highly reflective message inspired by another true story from when she was touring Canada playing shows in high schools where a tragedy had affected the community which opened up some questions that Tenille would have for God.

‘Road to the Lemonade Stand’ also features the pair of tracks that Tenille had previously released between ‘Somebody’s Daughter’ and ‘Jersey on the Wall (I’m Just Asking)’ which through ‘White Horse’ and ‘I Kept the Roses’ further paint a picture of both lyrical and vocal magic that she possesses as both performer and songwriter which attendees at the C2C Festival will witness at it’s fullest as the beauty of what she creates with a live performance will have one of the most incredible effects you will see from an acoustic performance in such a large room.

Having seen Tenille a number of times live and having heard the work she had previously released, the track that stands out me the most the EP is ‘Holding Out For The One’ and I absolutely love it. It has such a different sound to other things people may have heard from her and as the opening track really grabs you to go OK, I’m listening not just because it was not what you expected to hear but the fact that it really showcases her personality so much! It’s a really fun song that melodically pulls in so many influences in the Jay Joyce masterpiece the way there is this almost retro sound that now is so retro that is bang up to date incorporating a great use of an electric sound and drums through the instrumentals. What is so refreshing about it, is that even with an almost 80’s infused synth sound with killer key changes it still retains the country aspect as a base which is equally as prominent and the two blend together so well to really highlight so much more about Tenille as an artist. 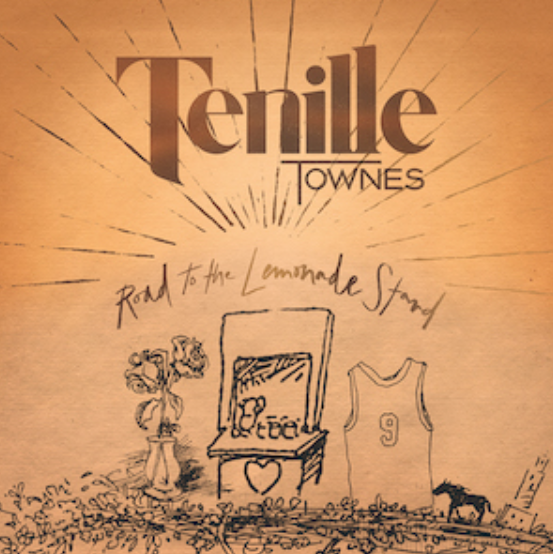 The record is closed out by a cover of Keith Urban’s stupid boy which you just knew before hearing it that she would weave a web of magic to make it her own on yet still retain the integrity of how Keith recorded it initially. There is something very special about seeing Tenille live: the natural raw way that she tells her stories, the warm glow that she lights up any room with, her whole persona as she plays guitar with how she has so much fun doing it and one of the most unique and unforgettable voices you will hear in any genre of music so is absolutely perfect to open up C2C Festival in London where I think it will likely lead to a lot more sold out shows in the future over here to follow up her previous visit to these shores.

Tenille Townes plays the main stage at C2C Country to Country in Berlin, Amsterdam, London, Glasgow and Dublin joining Eric Paslay and Abby Anderson as part of ‘Introducing Nashville’ in addition to further German shows in Cologne and Munich (along with Abby Anderson & Noah Schnacky) whilst in Europe with full dates below. You can keep up to date with Tenille on her website and socials:

Come & ‘Enjoy the Ride’ as Noble Jacks premiere the vide...

New single ‘Keep Us Young’ out today from Lockeland to kick o...