Charles Esten is a man who is no stranger to the United Kingdom who in the early 90’s called London home when he was performing on stage in the West End and also became a regular on Channel 4’s improvised comedy series ‘Who’s Line is it Anyway’ hosted by Clive Anderson . He is an artist that his doing his uttermost to make the UK feel like home once more as he toured here twice in 2019 and will make his second appearance at C2C Festival this year. 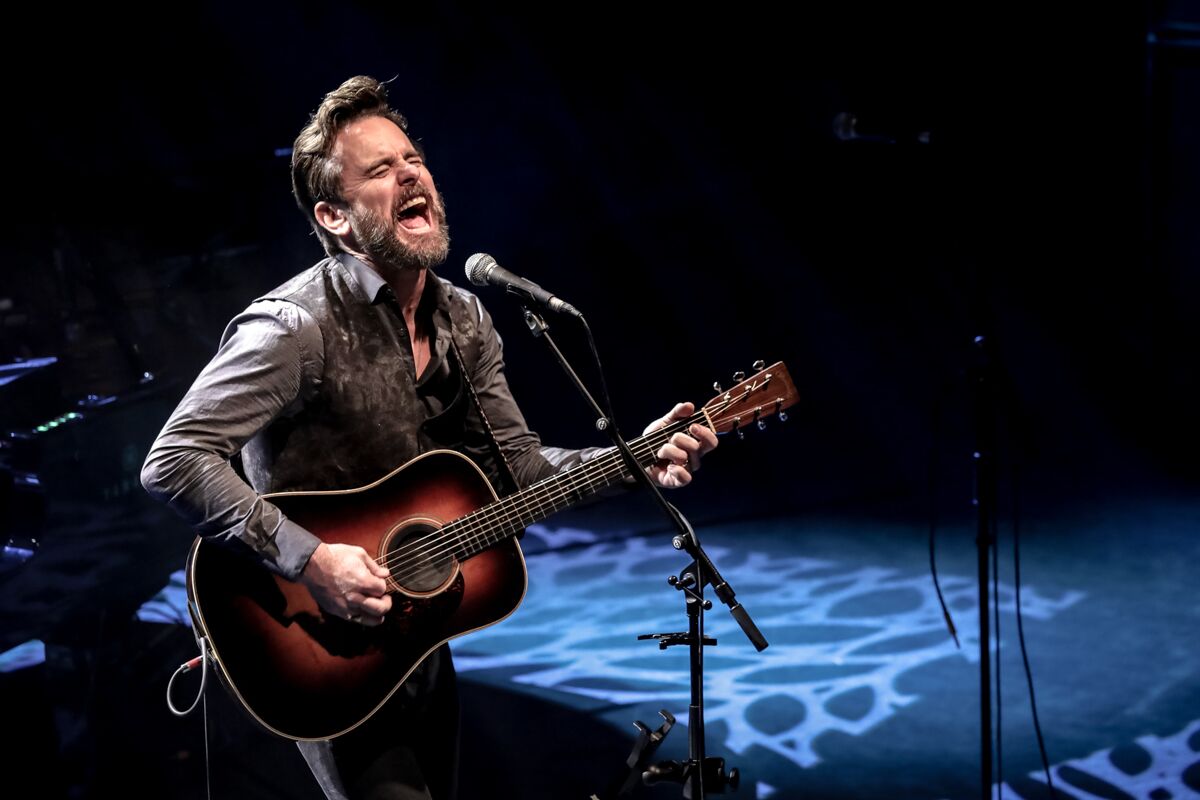 Esten is best known as a performer for his role as Deacon Claybourne on the ABC and later CMT hit television series Nashville but is now working heavily at his craft as a solo performer where he has made over a hundred appearances at the Grand Ole Opry and holds a place in the Guiness Book of World Records for “The most consecutive weeks to release an original digital single by a music act” where he released a new song that he had written or co-written himself.

He previously appeared at the festival in 2016 where he appeared in London on the smaller satellite stage inside the main arena but this year based on his reputation as an engaging and captivating performer following recent tours in the UK where he has been joined by British trio The Adelaides he has rightfully earned a place on the main stage where he is sure to be a hit once more. It is not just as a performer that fans have heavily warmed to Esten but also as a songwriter from his part in the 2016 CMA Songwriters Series show in London which also featured: Shane McAnally, Lori McKenna, Charlie Worsham, Ashley Monroe and a surprise guest appearance from Miranda Lambert which by many fans is regarded as the most memorable event in C2C history!

Charles Esten plays the main stage at C2C Country to Country in Amsterdam, Berlin, London, Glasgow and Dublin. You can find all his upcoming tour news and keep up to date with Charles on his website and socials: