Abby Anderson is one of the most warm, energetic and positive performers that you will come across on any stage where her personality and unforgettable vocals can fill up any room. A member of the 2018 class of CMT’s Next Women of Country and named by the Bobby Bones Show in their class of 2019 big things are expected from the 22 year old from the outskirts of Dallas, Texas who has already joined the likes of Chase Rice, Brett Eldredge and Matchbox Twenty lead singer Rob Thomas on the road through the United States.

Since her ‘I’m Good’ EP which was released in September 2018, Anderson has continued to release an array of new music which provides an exciting introduction to what more we can expect in the future. In addition to songs like ‘Flowers’, ‘Guy Like You’ and ‘Good Lord’ Abby last year teamed with Jimmie Allen to record a version of ‘Shallow’ originally recorded by Lady Gaga and Bradley Cooper from the decorated feature film ‘A Star is Born’.

Her latest single “I’ll Still Love You” is a beautiful ballad that is an out and out love song which highlights her blissful vocals and songwriting along with showing a softer side of the lively, fun-loving Texan who will celebrate her birthday during her upcoming visit to Europe. “I’ll Still Love You” is available now through Black River Entertainment and you can get it HERE.

We spent some time with Abby on her first trip to the UK last year for C2C in 2019 where she was played the Spotlight Stage, BBC Radio 2 Stage in the Indigo and also joined Runaway June as part of the official Aftershow party on the Friday night where her voice, talent as a songwriter and her bubbly personality won many new fans and as a result of this will return in 2020 and move up from the smaller stages onto the main stage for this year! This is one of the great things about Country 2 Country that fans really enjoy, how artists make their initial visit to the UK on the smaller stages at the festival that prove so popular that they follow in the footsteps of Sam Hunt, Maren Morris, Old Dominion, Drake White and Ashley McBryde where they are invited back by popular demand to appear on the main stage.

It is clear to see why Abby Anderson joins this list of artists, where we are certain that anyone who is not already a big fan of this highly talented young lady will very quickly fall in love with everything about her so we are absolutely delighted to have her return to London next month! 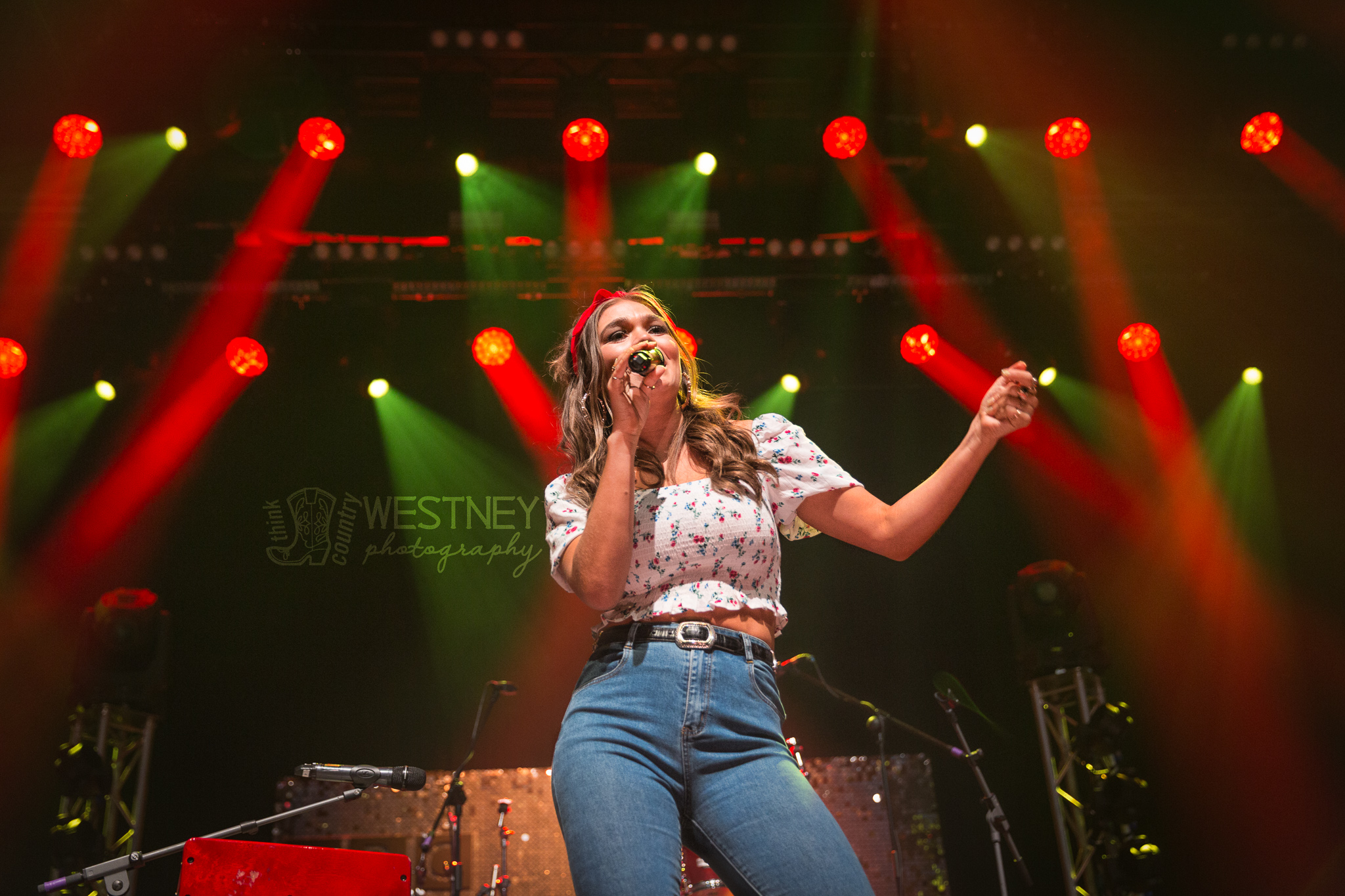 Abby Anderson plays the main stage at C2C Country to Country in Berlin, Amsterdam, London, Glasgow and Dublin joining Eric Paslay and Tenille Townes as part of ‘Introducing Nashville’ in addition to further German shows in Cologne and Munich (along with Tenille Townes & Noah Schnacky) whilst in Europe with full dates below. You can keep up to date with Abby on her website and socials:

TC in Conversation with Kelsey Waldon

NEWS: Ahead of his upcoming UK headline tour, the new album ̵...