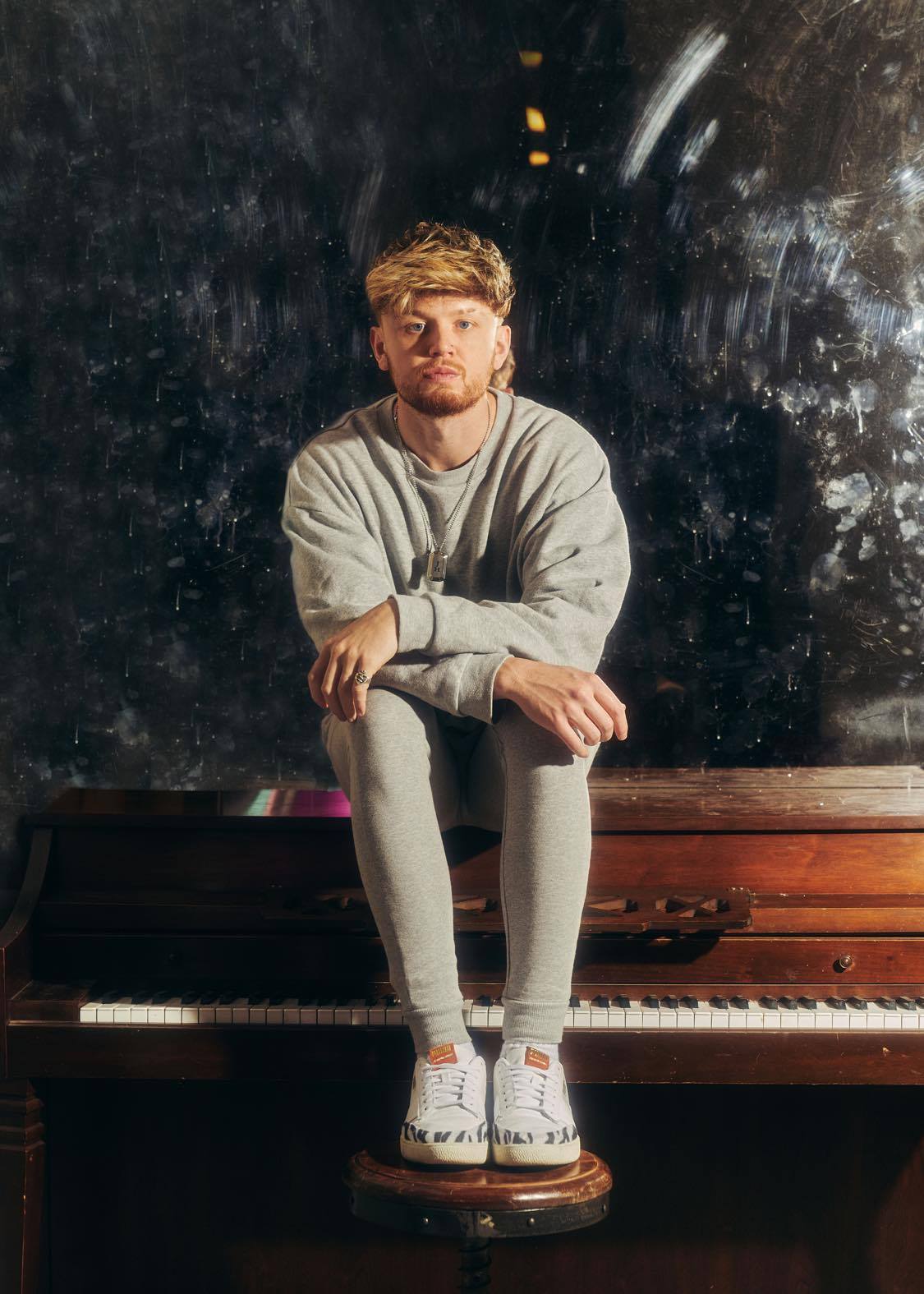 Broken Bow Records, part of BMG Music Group,  has signed new artist Jordan Harvey.  The President of BMG Nashville, Jon Loba had this to say about signing Jordan “We’ve known Jordan for years and there has always been a special magic about him that lights up a room, We’re excited to see his creativity flourish and where his talent leads him.”

Jordan talents include being able to play the piano, drums and guitar as well as being a singer/songwriter.  Jordan began working in a recording studio at sixteen in Edinburgh, Scotland.  Before becoming a solo act in 2017, Jordan was a member of the OK Social Club, who opened up for Simple Minds.  Jordan went on to become a contestant on Let it Shine, a competition show, to perform in a touring boy band.  Jordan’s father saw his son’s talent and encouraged him to follow his dreams in Music City.  Jordan definitely followed his dreams.  He played gigs as a solo artist, got noticed and became part of King Calaway.  With King Calaway he even opened for Garth Brooks.  Jordan is currently working on new music to be out later in the year. 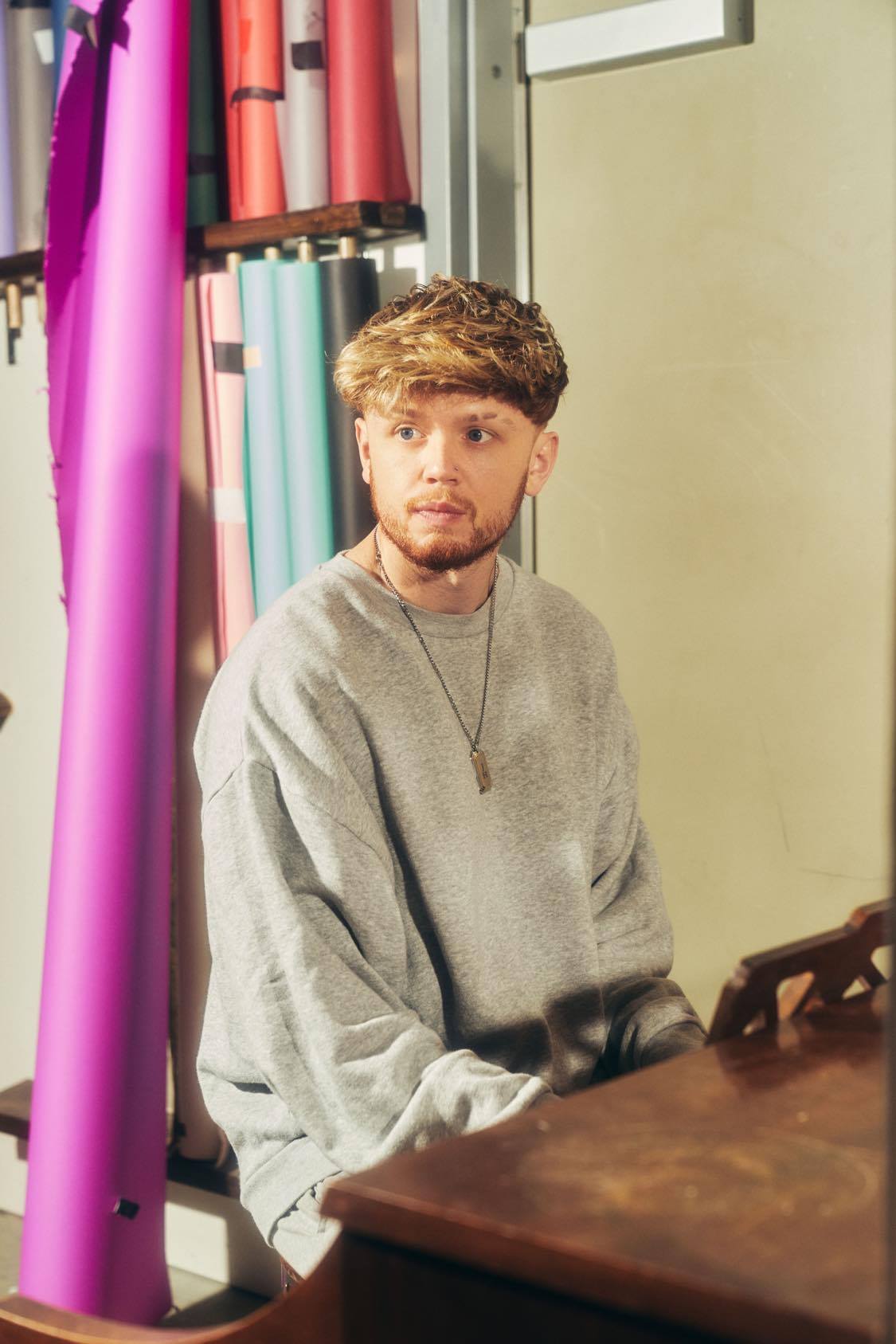