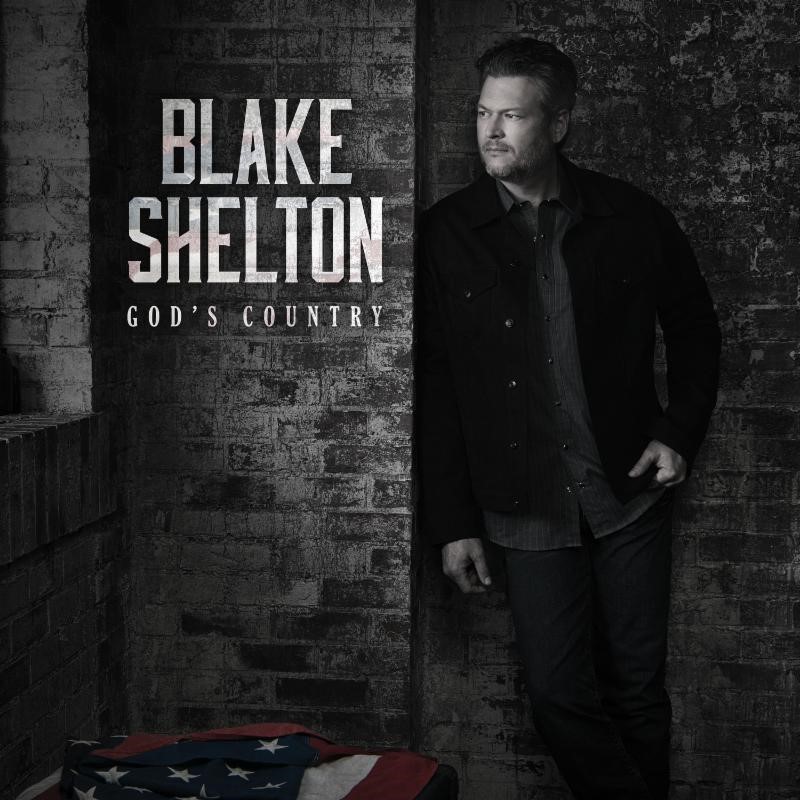 The next chapter of Blake Shelton’s storied career will start in “God’s Country” – the country music superstar is due to release the flagship single from a forthcoming project this Friday, March 29. Written by Michael Hardy, Jordan Schmidt and Devin Dawson, Shelton’s gritty new song is an electrifying foot-stomper that connects the listener to their roots.

“‘God’s Country’ is a song that has a strong and deep meaningful lyric, but at the same time it leaves it up to the listeners interpretation,” Shelton said. “But no matter where you are from or where you’re standing it is my belief that you’re standing in God’s Country. It’s really about a state of mind. Wherever you’re from and how you feel about that place. For me it’s about being from Oklahoma – where I was born, raised and still live today.”

Shelton visited different parts of God’s Country on his massive headlining “Friends & Heroes 2019” run, which wrapped this past weekend in Albany. Joined by special guest Lauren Alaina and with special appearances from the Bellamy Brothers, John Anderson and Trace Adkins, Shelton returned to the Hot Tours Top 5 chart (Billboard). According to Pollstar, the first nine shows of the 18-date arena tour sold 103,434 tickets and averaged more than $1 million per night.

The run has earned widespread praise from outlets including the Indianapolis Star, Des Moines Register and The Buffalo News, who declared, “Blake Shelton brought his good ‘ole boy charm and musical chops… delivering without flaw what his fans came to see” and praised his “high energy, easy-going banter and good humor.” Next stop for Shelton: a return to his chair for season 16 of NBC’s The Voice. Fans can catch the battle rounds beginning today, with the live shows kicking off in April.

The Platinum-selling, chart-topping entertainer continues to build his unparalleled and multi-faceted career. His most recent musical successes include the GRAMMY-nominated song “I Lived It” and the Gold-certified mega-smash “I’ll Name The Dogs,” the latter of which notched Shelton the 25th No. 1 single. Both tracks hail from his album Texoma Shore, which became his sixth record to debut at No. 1 on the Billboard Top Country Albums chart and marked his 11th all-genre Top 10. A member of the Grand Ole Opry, Shelton has earned a host of honors throughout his career including 20 ACM nominations and both the male and overall Video of the Year trophies at the 2018 CMT Awards. Off stage, he has teamed up with Ryman Hospitality to open a string of Ole Red entertainment restaurant venues, a nod to his 2001 hit of the same name, in his Oklahoma hometown of Tishomingo as well as Nashville and most recently in Gatlinburg, TN.

Thompson Square head to Europe in September for first-ever Intern...