It hadn’t been all that long since I last sat down and spoke with Ben Cesare, but I was up for another chat when I was invited for a return visit.  I was curious to know what was new and something definitely was. Ben Cesare is now a solo artist.

The other big news is a new single, “Rebound Baby” ( Ben Cesare, Will Rambeaux, Sherrie Austin), which releases on May 17th.  The song was recorded at the Rukkus Room in Nashville with Grammy Winning Producer, Jamie Tate behind it, and Cesare speaks with confidence that “Rebound Baby” had the proper attention to detail and the professional touch it deserved.  More singles to be recorded soon will get that same treatment, which makes him eager to get back in the studio.

Channeling a little further into the recording process of “Rebound Baby”, I discovered that one of the session musicians who played on the single was guitarist, Jeff King.  King is a well-known and respected studio musician who has worked with artists such as Reba McEntire, Montgomery Gentry, Brett Eldredge, John Berry, Faith Hill, Kenny Loggins, Engelbert Humperdinck and Kenny Loggins.

Cesare had a goal for 2019 to come up with a more “radio friendly” song.  “Not too pop, not too ‘bro’, but something in the middle.” He thinks “Rebound Baby” fits right in that space.  “It’s a good upbeat, summer song.” Cesare first played the tune live with a new group of musicians at Bus Call at Tin Roof and they had a great time.  “It was fun. It was good to hear how they interpreted the song and it went great. Hopefully Bus Call will have me back, and I’ll be debuting the song at Whiskey Jam on May 16th as well.”

There’s going to be a release party for “Rebound Baby” at The Local in Nashville on May 17th and Ben Cesare would love for all of you to come out and celebrate with him.  In addition to the event being free, which is always a plus, there will be free koozies. The first 20 people to walk in will get a free download card with “Rebound Baby” on it, so you’ve got nothing to lose.  Free live music in one of Nashville’s best venues and free swag. It’s a no-brainer. Mark your calendar right now. 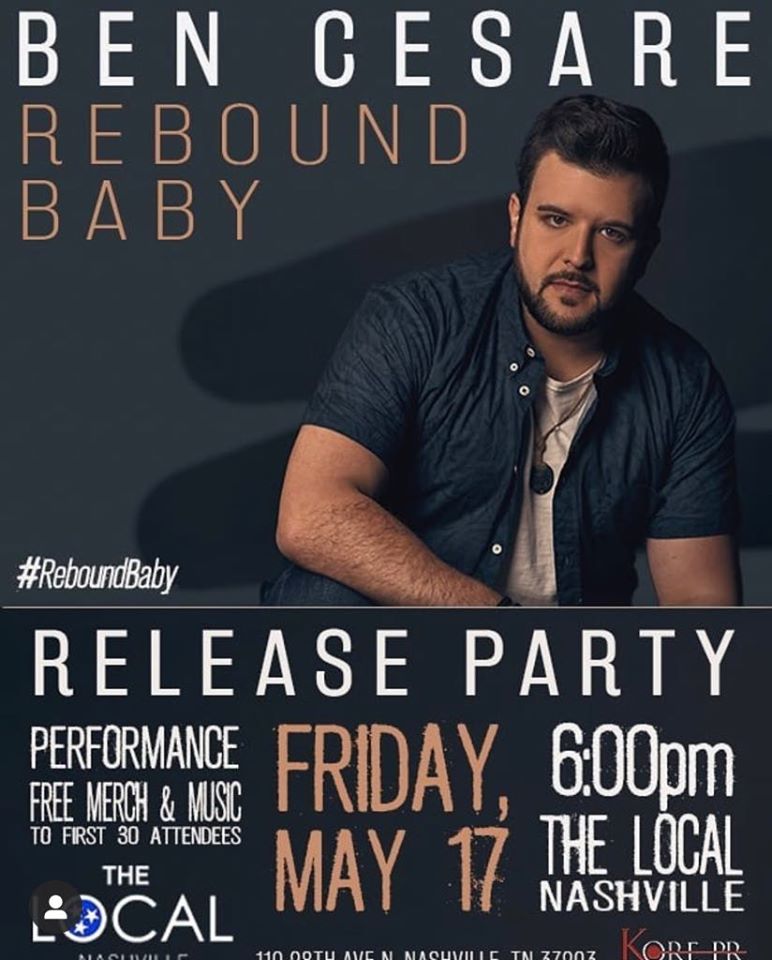 This is just the first single to roll out of the studio this year.  I sensed a new air of excitement and I wanted Cesare to tell me what exactly he was pumped up about.  “Just the production quality, Jamie Tate really made the music pop. He really understood me after working with me for a little bit, and he was really good with letting me be comfortable working in the studio. 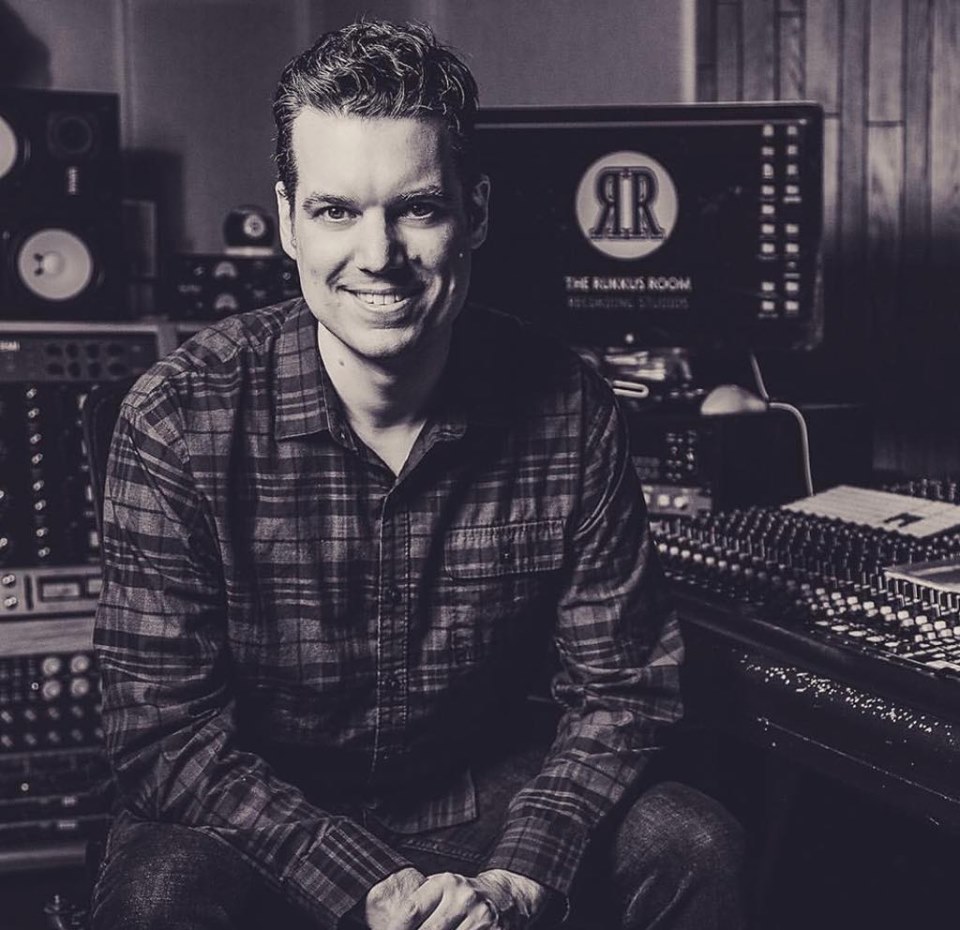 Since going solo, Cesare confessed that although he’s a bit of a shy guy, “I’ve been coming out of my shell and writing with a lot of other singer/songwriters and artists, and I have a lot of good stuff from that.  I’d like to pursue some of that in the near future, but I have other songs just sitting on a shelf gathering dust, so I wanted to shed a little light on them and not waste them. That’s what I’m excited for this year.”

We had some extra time, so we talked about live music, other than his own.  The last great show Ben Cesare saw that left him wanting more (so much so that he bought tickets for them again this year), was Queen with Adam Lambert.  He admitted he wished he was old enough to have seen Queen with Freddie Mercury, but said he thought Lambert did a great job.

It’s almost summer, and here in Nashville, the warm weather has been around for a while now, so let’s just call it summer already.  Cesare’s favorite summer song? He couldn’t think of a specific “summer song”, but said if there’s one song he loves to listen to while on the road, it’s Chris Stapleton’s, “Parachute”.  “It’s more upbeat and it’s got that good, ‘on the highway’ vibe”, explained Cesare. Just as I was about to move to the next question, Cesare came up with something else. “Whiskey Glasses” by Morgan Wallen.  “I’ve been lovin’ that song a lot lately, kind of a guilty pleasure”, added Cesare. No need to be guilty. That’s a great one. “Oh, I’m sorry, I’m so forgetful! That ‘Rednecker’ song by HARDY. I think that one’s funny too.”  That led to us having a group discussion between myself, Cesare, my husband, Bill and Cesare’s publicist Anna, about a slight misinterpretation of the lyrics Bill had when that song first came out. Unfortunately, I can’t go into detail about what he thought HARDY was saying versus what the actual lyrics are.  All I can say is, Bill had them wrong.

If he isn’t working, what else does Ben Cesare like to do in the summer?  Travel. “I like to travel and experience other things and other cultures.  Not your typical summer activities, but my wife and I like to do historical things.”

Favorite summer drink?  “Either a Moscow Mule or an Aperol Spritz, which is a very citrusy drink.  I had them in Italy. They have them for a refreshing lunch drink. A glass of wine or Blue Moon.  I like citrusy beers.” 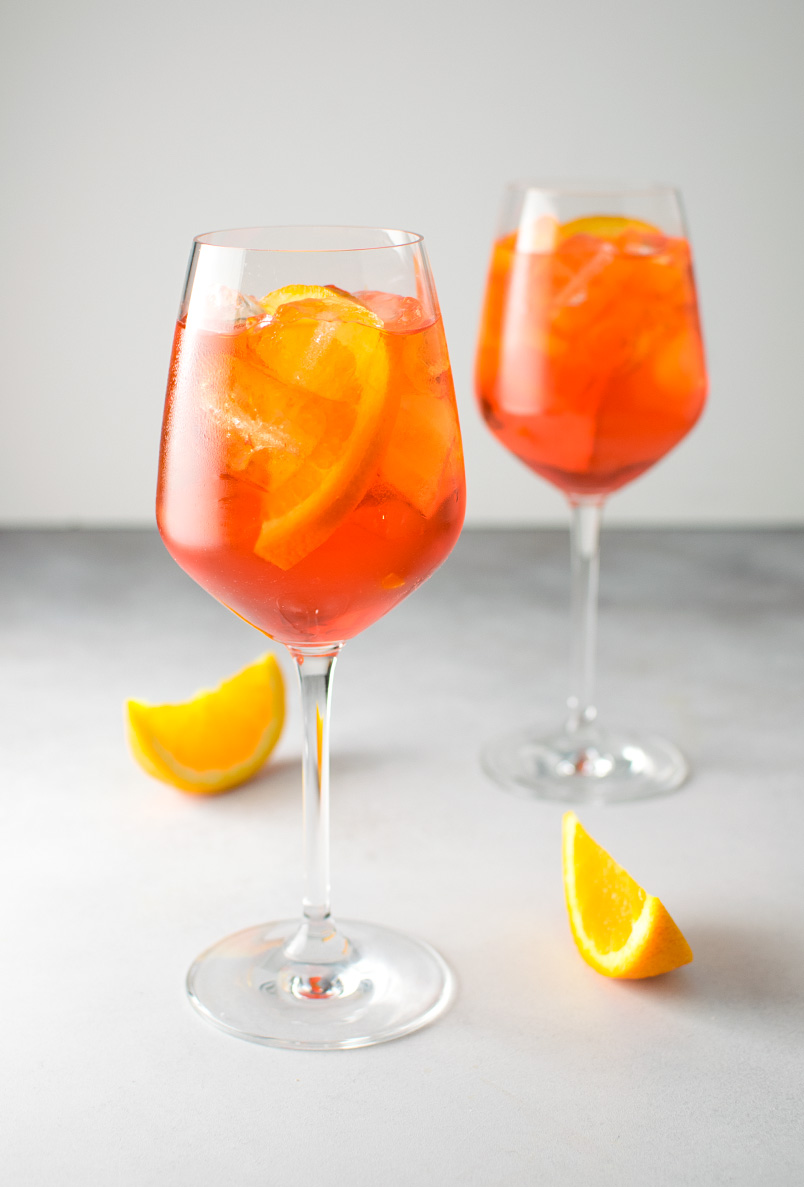 Finally, when Ben Cesare “Thinks Nashville” in summer, what does he think?  “I have to go the sarcastic route, but I think bachelorette parties. I also think hot chicken and country music.”

Ben Cesare can be found: