Rising country music singer-songwriter Austin Jenckes returns to the UK next month to play the C2C: Country to Country festival.

Austin Jenckes is known for his innately strong sense of lyrics and melody given expression through emotionally-intense vocals and; also, for his deft guitar work. His lyrics are simple yet powerful, written from his true-to-life perspective: values woven throughout his 9-track debut album: ‘If You Grew Up Like I Did’ (released on the Ole Red Dot label on 31st May, 2019).

Songs like the album’s lead track ‘Fat Kid’ (featuring Lori McKenna), the previously-released ‘Ride Away’ and ‘Never Left Memphis’, which blends rock, raw moonshine rhythm and blues and classic harmonised Southern soul, make immediate impact. Austin Jenckes has clocked up 15 million streams across all platforms and been listed by Rolling Stone Country as an ‘Artist You Need To Know’. Jenckes has performed alongside the likes of Brothers Osborne, Lee Brice, The Cadillac Three and Ashley McBryde.

Last year, Austin played 5 UK dates, pursuing his long-held dream to tour Europe and the UK and in his own words “had a world-class time overseas in The Netherlands, Germany, England and Scotland.” These gigs included the Pizza Express Nashville Meets London residency, in May 2019, where Austin immediately impressed Entertainment Focus Country: “Jenckes opened his solo acoustic set with ‘People Crazy’. Right from the off the bluesy song showed off his huge soulful voice, which had a touch of gravel in it that I really liked, as well as giving him the first opportunity of the night to hit some big notes. I was also really impressed by his guitar playing and loved the emotional, honest lyrics.”

Now, Austin is delighted to be returning to the UK once more and playing the high-profile C2C festival: “I’m so excited to get back to London & to be performing at my first C2C festival,” says the man himself, “I said at my last London show in the fall that I hoped to be back for C2C and I guess putting it out in the world worked because now I’m playing 3 shows this year!”

These 3 spots offer wonderful opportunities to hear this talented, already-respected, introspective singer-songwriter live in person in the UK, up on stage and in smaller, more intimate venues. 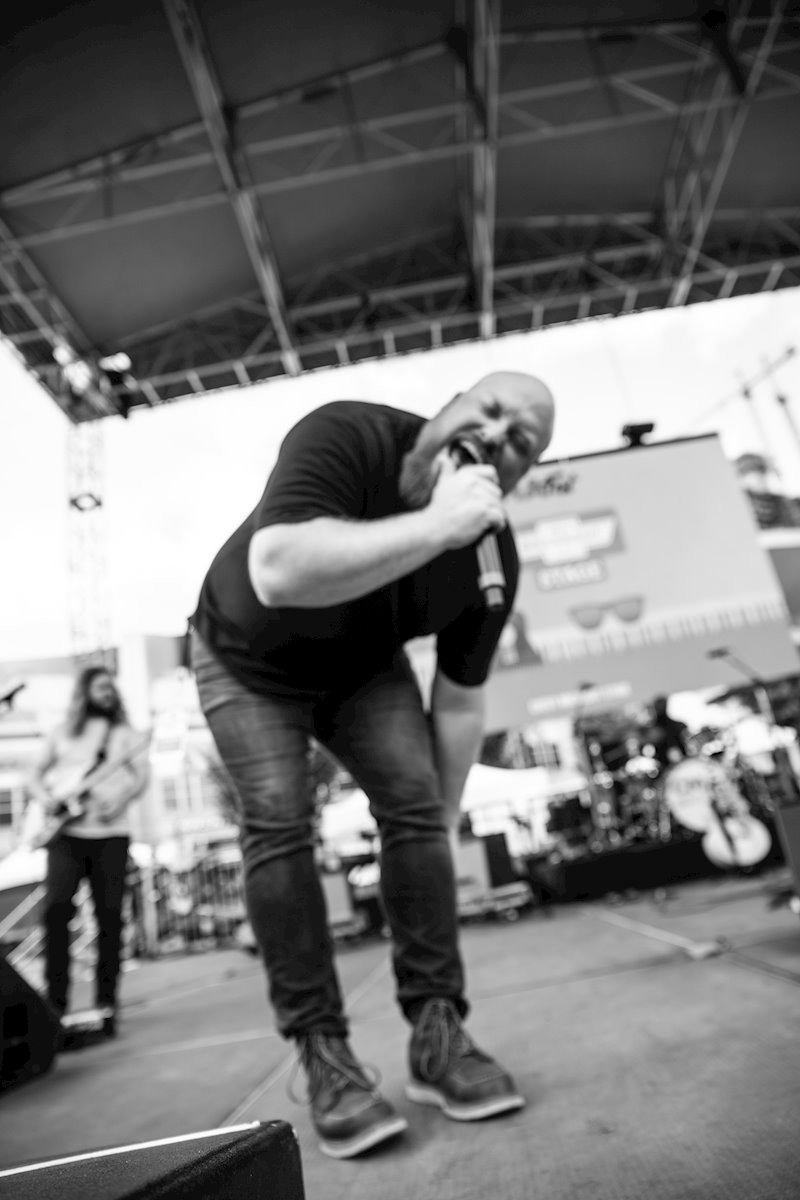 TC catches up with Lauren Jenkins