Sometimes you wish you could just go ahead and do the wrong thing. A while back I started falling for a guy who was very much taken. I’d never cross those lines, but I remember stepping back and looking at the situation and thinking, ‘Man, I wish just for a second I could not have a conscience and see what would happen.’ When the chorus kicks in, though, I remind myself that I’m not a bad woman, that I’m a good girl and I’ll be just fine without him. We shot a music video for the song in Joshua Tree, which was really fun for me because I got to sort of embrace my alter ego and climb up onto the bar in black leather shorts and take shots of whiskey. 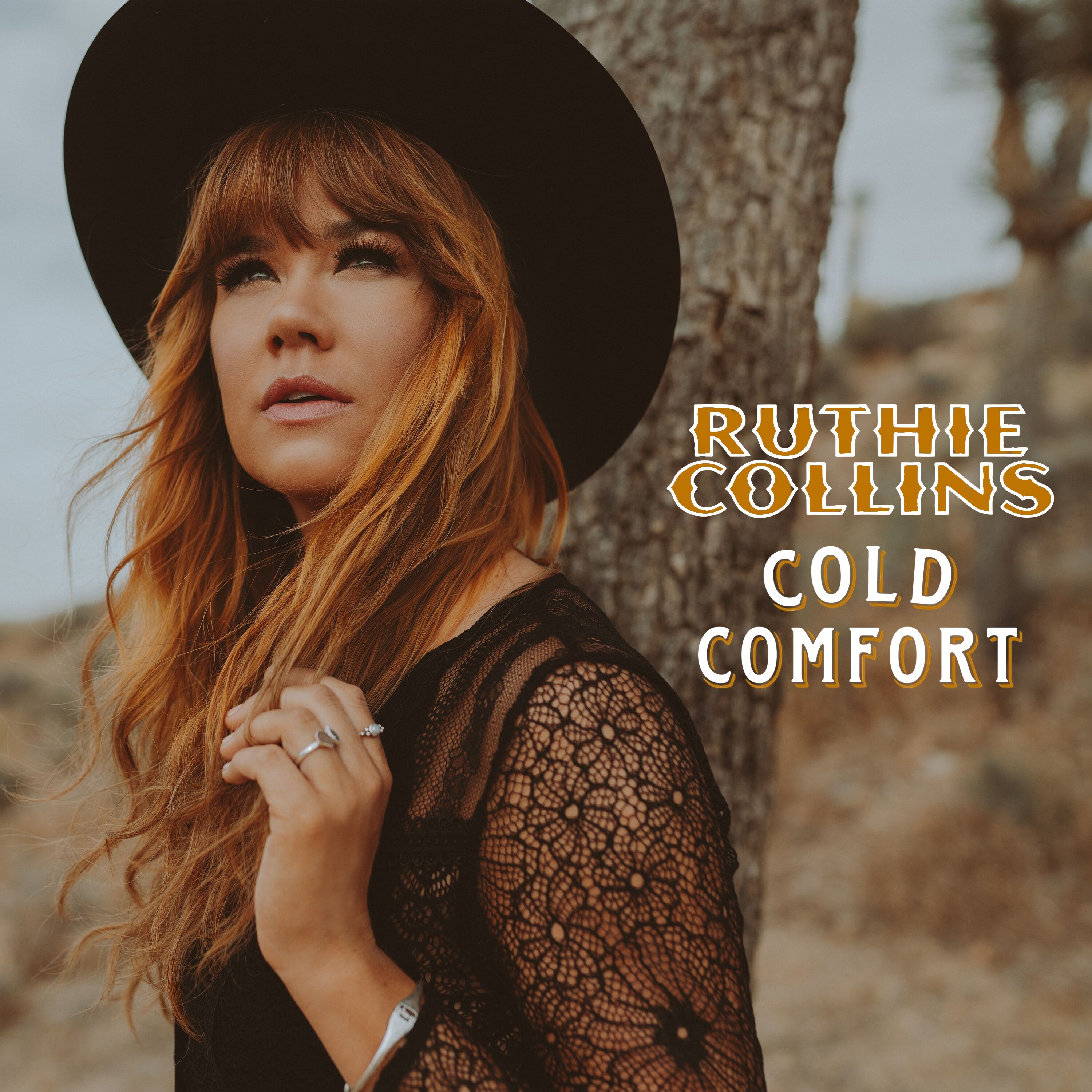 Ruthie Collins plays her first UK show on May 17th as part of Country In the Afternoon in London – tickets & details here. 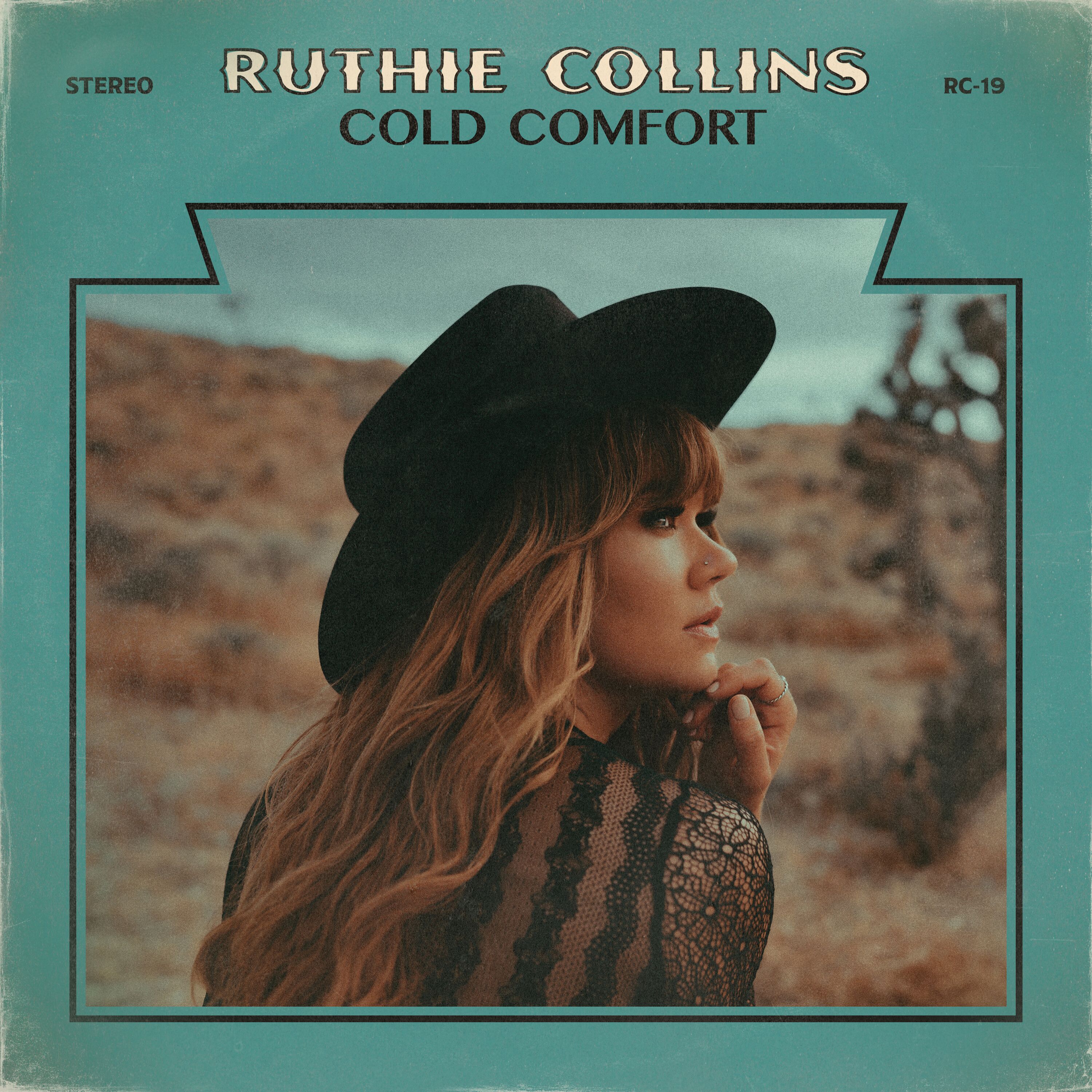 ABOUT RUTHIE COLLINS:
Ruthie Collins had never been much of a rule breaker, but last year, when she quietly slipped into the studio without letting anyone know what she was up to, she knew she was taking a major risk.

“Making this album felt like a sink or swim moment for me,” says Collins, who worked with longtime collaborator Wes Harllee to produce and GRAMMY-winner Ryan Freeland (Bonnie Raitt, Ray LaMontagne) to mix. “I felt like I needed to just go for it, to just trust my instincts and make the record I’d always wanted to make.” 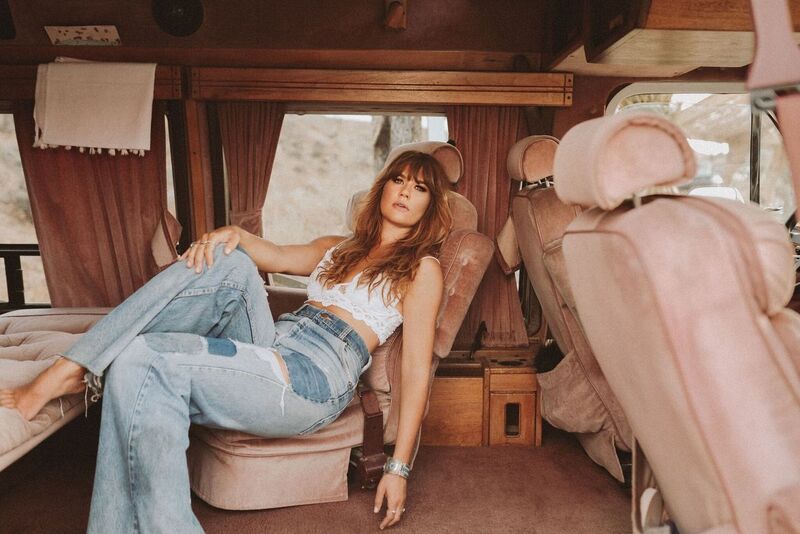 One listen to ‘Cold Comfort,’ Collins’ gorgeous new collection for Curb Records, and it’s clear that her gamble paid off. A captivating blend of cinematic roots, intimate folk, and old-school country, the album foregoes the pop shine of Collins’ earlier work in favor of a rawer, more honest sound, one that hints at Americana legends like Patty Griffin and Emmylou Harris as it pairs rich, orchestral strings and sweeping pedal steel with hypnotizing harmonies and indelible hooks. The songs here span the last five years of Collins’ life, charting her sometimes-harrowing emotional evolution with boldly vulnerable lyrics and unflinching self-examination, and her delivery is both heartrending and soul bearing to match. The result is an album that learns to make peace with pain, a lush, moving record that finds strength in sadness, gratitude in hardship, and growth in the most unlikely of places. 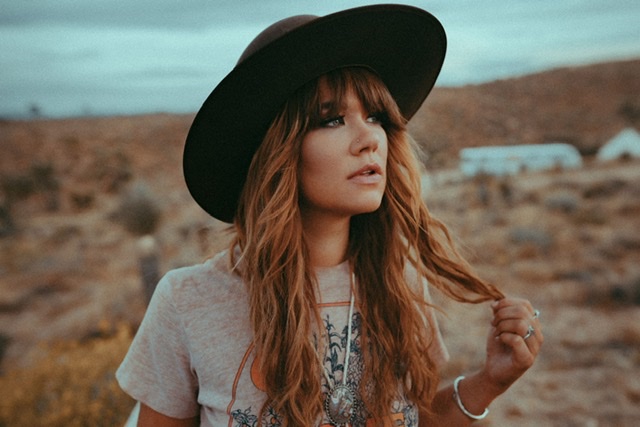 Raised on a grape farm in Fredonia, New York, Collins fell in love with music from an early age. She learned about the classical world from her mother, a pianist and organist, and the gospel world from church, where she sang in the choir, but it was the radio that first introduced her to the magic of pop and country, and she spent her formative teenage enamored with the stories and melodies that lit up the dial. After college, Collins spent five years writing songs and waiting tables in Nashville before landing a deal with Curb, whose roster includes country powerhouses like Lee Brice and Dylan Scott. Named to CMT’s prestigious “Next Women Of Country” series, Collins began turning heads almost immediately with a series of critically acclaimed releases and showstopping festival performances that prompted the LA Times to praise her “sunny demeanor” and Rolling Stone to rave that “Collins’ voice has the fluttery nuances more common in Seventies Laurel Canyon than in modern country.”
https://ruthiecollinsmusic.com/

Getting to Know Lockeland at CRS 2020