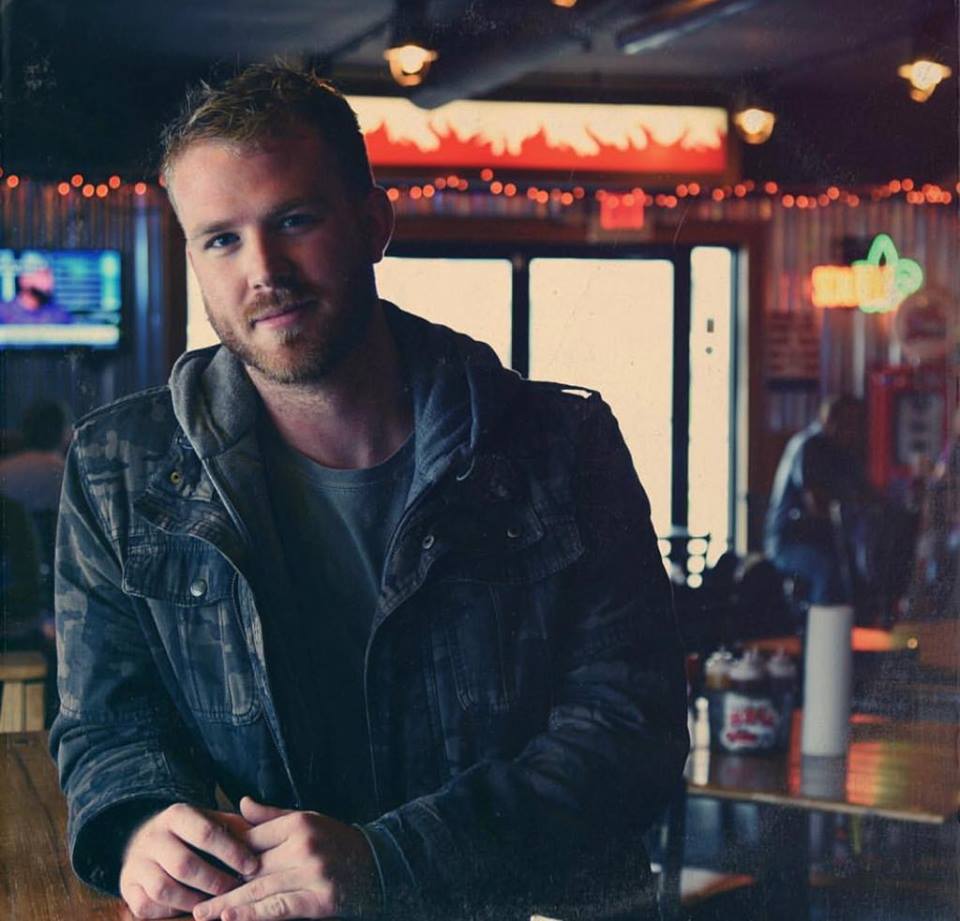 Centre Hall, Pennsylvania native Adam Yarger is back with a new single, set to release early in 2019, and Think Country was given the chance to check it out first.

I last sat down with Adam back in March of 2018 and he was actually recording new music at that time.  “What a Way to Go” is the first single from his new album and I think he has a winner on his hands.  I hadn’t even gone through the first run of the song before I made my decision.  I liked this tune, but that was just me casually listening to the melody.  For me to know I wanted to play it again right away without even really digesting the lyrics, says a lot.  Deep down, I’m a lyric person, but for sure, the music here grabbed me.

Set for round two, and ready to pay attention to the story within the song, I hit “PLAY”, closed my eyes and immersed myself in the music and the words.

“Today I did some dirt road reminiscin’

The radio played back one of our three-minute kisses

We got lost in that Clapton song, too bad it didn’t last that long

At the heart of the matter, I can’t be mad at her

It was worth all the hurt in the end

That girl was a stunner

The queen of the summer

Her goodbye stuck in my head

I can see her long hair blowin’

Two things happened immediately.  I thought that no matter how much I did or didn’t like the lyrics, the music was great and the “Clapton” name drop appealed to me greatly.  If you’ve read anything I’ve ever reviewed before, you’ll know I’m huge on pop culture references in music.  So, there was that.  Props to Adam Yarger for inserting Eric Clapton’s name into his song.  That won bonus points from me.

The other thing that occurred to me was maybe I should feel sorry for the guy in this song.  I mean, this “stunner” dumped him, yet here he was, giving her a pass, saying their short romance was worth it, just for the memory.  I guess if he was alright with it, it wasn’t worth my time to get all emotional and bent out of shape for the guy.  I decided to be happy if he was happy.  I did a fast attitude adjustment and redesigned my mind to think of this as a “cool summer tune”, rather than a “poor dude got dumped by the hot chick” song.  It quickly made the whole song way better.

How could I overlook the song title and the way it’s used in the lyrics either?  “What a Way to Go”.  Here’s our leading guy, pretty much telling the world that he had the “queen of the summer” give him his walking papers and he’s good with that.  I suppose, that’s like people that say if they fall off a mountain that would be an exhilarating “way to go”.  Not MY idea of the ideal way, but everyone has their own concept of what’s good.

The music is upbeat and that was enough for me to call this a “feel good” song.  I absolutely adore the fiddle that’s infused throughout the entire song.  It’s there from the beginning, which stamps this song as “country”, but don’t think for a minute it’s hillbilly country, no way.  This is so radio-friendly, I can imagine it being on mainstream country stations right now.  I think it should be.  This could, and should be, Adam Yarger’s breakout hit. 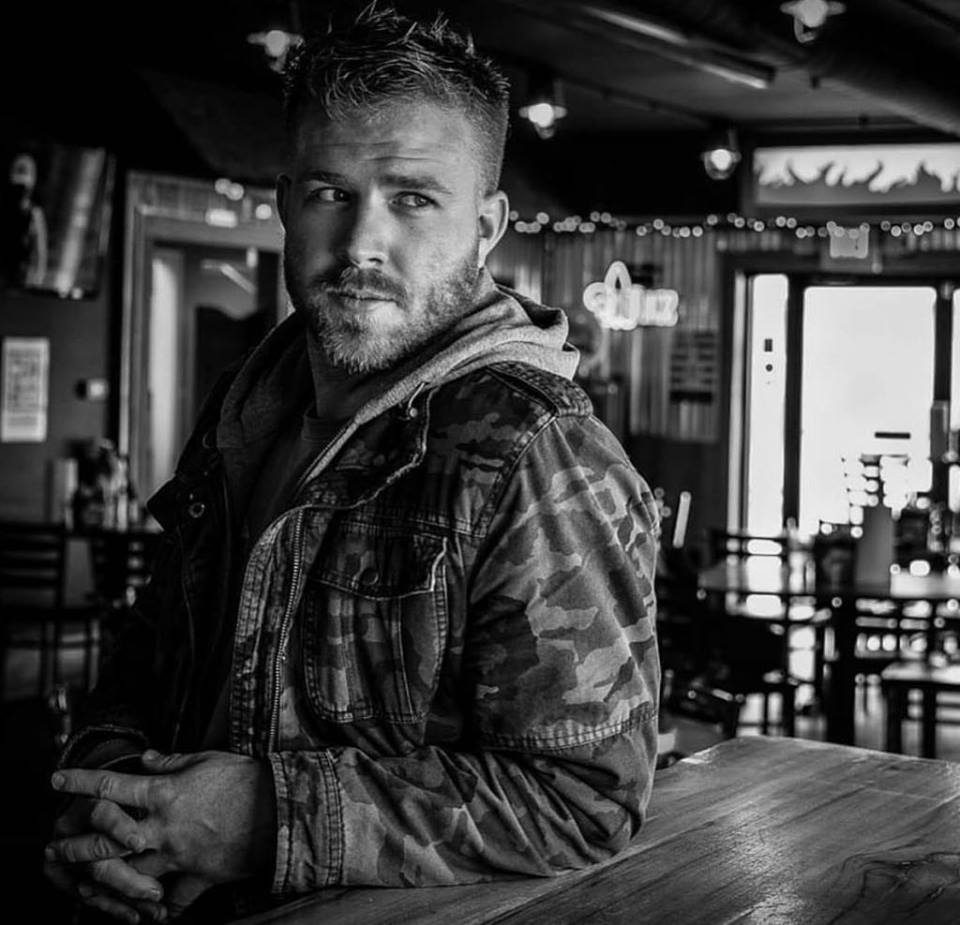 “What a Way to Go” was  co-written by Yarger and Bill DiLuigi and it proves that he’s not a one-trick pony that can play covers in honky tonks.  He has a good strong voice and obviously, he has some writing chops.  I’m impressed.

Keep your eyes and ears open for the release of “What a Way to Go” by Adam Yarger in early 2019.  It could be the one to put a small town in the middle of Pennsylvania on the map.  Every summer needs “that song”.  This one needs to be in the running.

Adam Yarger can be found:

Buckle & Boots at The Bluebird