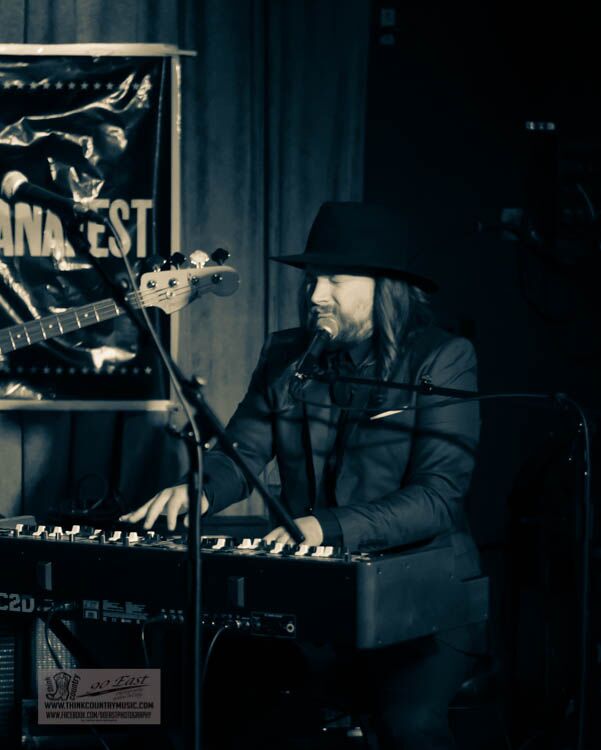 Talk about a rare treat!  When I was asked at the last minute to cover an Adam Wakefield show at Americanafest, I had no problem doing that, but I really wasn’t expecting what I was presented with.  I never watched him on NBC’s The Voice, as many others did, but I’ve seen him live several times before. I listen to his music and I’m a fan. I thought I “knew” Adam Wakefield.

When I heard him say “I’m not going to do any of the songs on my new album”, I knew this was going to be a special set, and it was.  Imagine Adam Wakefield in the Mississippi Delta, or in a gospel church. This was bluesy goodness served up Nashville-style. He even wore the clothes to match, looking rather sharp, as did his band.  It was so worth coming out at 11:00 at night for a 45 minute scheduled set.

Wakefield brought along a guitarist, a bassist, a drummer and a background vocalist.  For two of the numbers he added a saxophone and a harmonica. Delectable! This is stuff I could listen to all day, every day.  Wakefield took control of the keyboard all night and he’s not too shabby sitting there, in fact, he’s downright fantastic. This seems to be where he’s really at home, even though he told the crowd at The 5 Spot that “This is the one night we aren’t overrun by those country people, but after this I’ll go back to being one of them.” 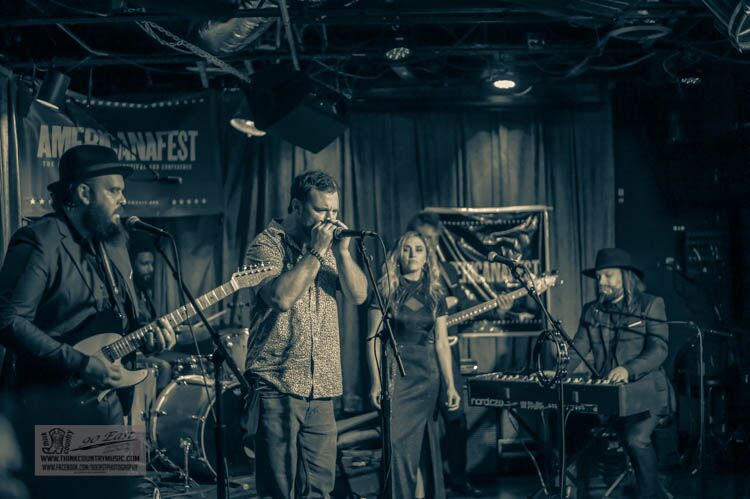 Oozing complete cool, Wakefield and company streamed through their set with songs like a cover of Bobby “Blue” Bland’s “Ain’t No Love in the Heart of the City” and “Ramblin’ Bone”.  He finished with his own oh-so-good twist on the gospel number “He’s There All the Time”, complete with searing sax and guitar solos. Outstanding. Anyone that was there until the end knew it was worth hanging around for.  It’s time for Adam Wakefield to cook up a side project.

I’m sure the sparkling carriage in the parking lot turned back into a pumpkin and Wakefield’s blues threads zapped into a more casual country look, but there’s no doubt this guy is more than a one-trick pony.  His voice is something else. I’d say he can sing anything and he can sing it into the stratosphere. Go see him. Go buy his music. Go get a t-shirt with his face on it. Oh, he’s a nice guy too. That has to count for something.  Just for kicks, if you see him at a country gig, ask him to play a blues tune. Tell him Think Country sent you. 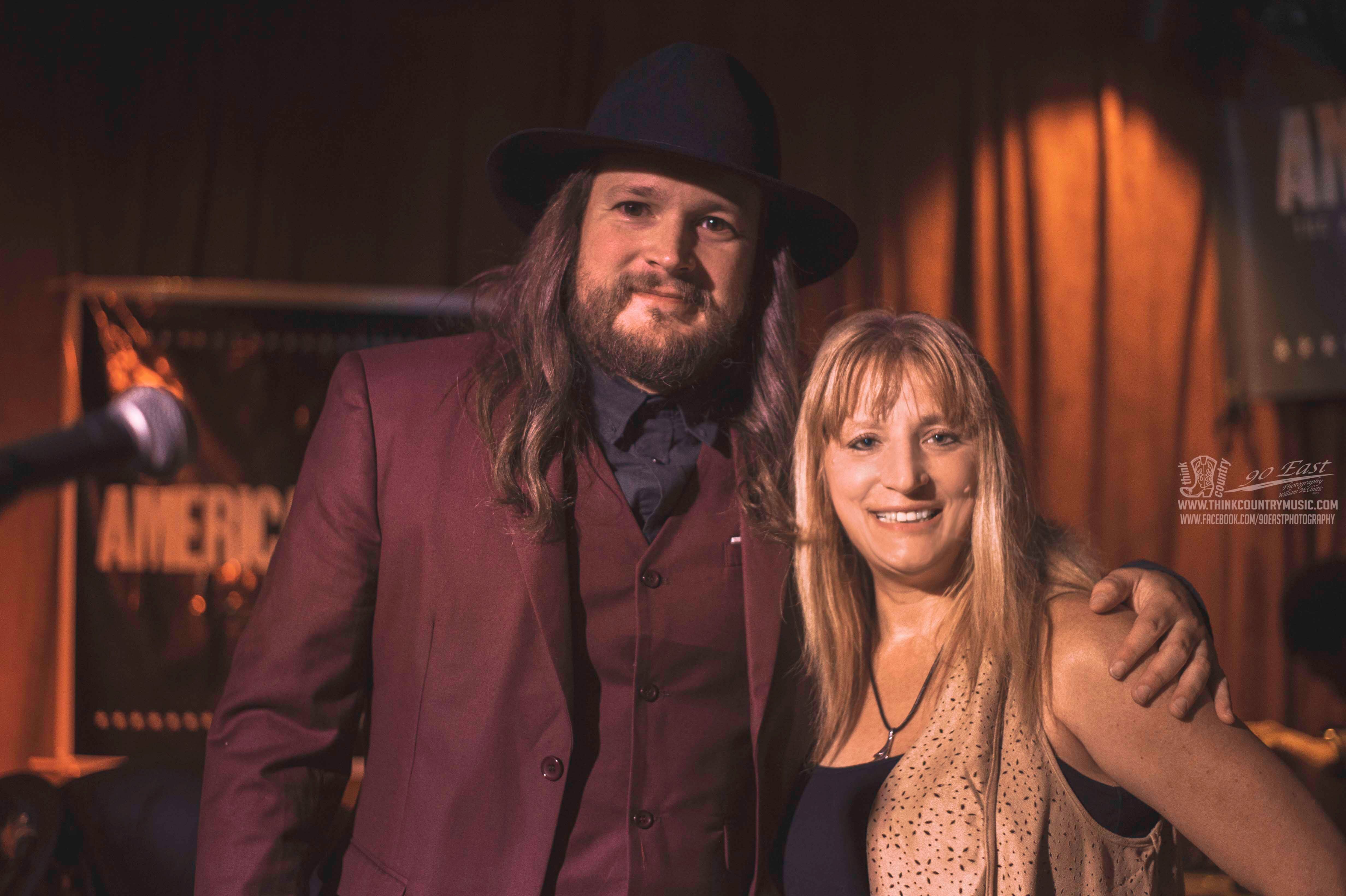 Adam Wakefield can be found:

TC in Conversation with Sam Outlaw at The Long Road Festival