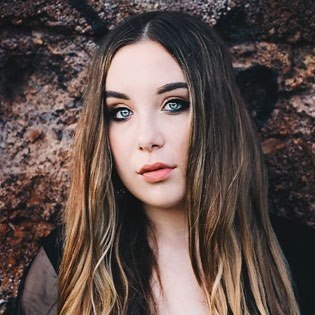 Another artist we’ve met before a few times is  Pennsylvania native, Bailey James, and it has been such a great experience watching her grow as an artist.  I would say this year was a pivotal one, as I noticed the biggest change in her.  She really seems to be charting her own path right now and deciding for herself not only what kind of country music she wants to play, but who she’s really been all along.  It was a brief meeting, but enough to keep us current.

In addition to continuously writing new music, James has new singles coming to her fans in the near future.  The 17-year old singer/songwriter is quite proud of one entitled, “Finally Free”, co-written with Nolan Neal.  It was based upon “a real breakup when I was an emotional mess.”  Bailey James is growing up and so, obviously, is her music.

James cited Janis Joplin and Amy Winehouse as two of her influences.  These are interesting in that both are from genres other than country.  This is where I believe James has her head in the correct place.  One doesn’t need to be influenced by country artists in order to be one.  Genres are a fluid thing and they often overlap, not to mention the lines are becoming even more blurry as time passes.  I think it’s refreshing to hear an artist as young as James discovering the music of icons like Joplin and Winehouse and I made sure to tell her that.

In addition to the new set to release later this year,  James will be touring extensively and this time around she’ll have a brand new band with her.  Be sure to keep up with her on social media and her website for the latest show details. 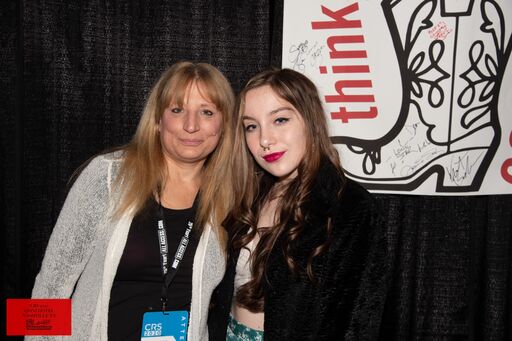 Back Again With Adam Warner at CRS 2020