With Europe’s Country2Country Festival rapidly approaching we took the time to speak to Lauren Jenkins, on of the Nashville based acts playing at the London event! 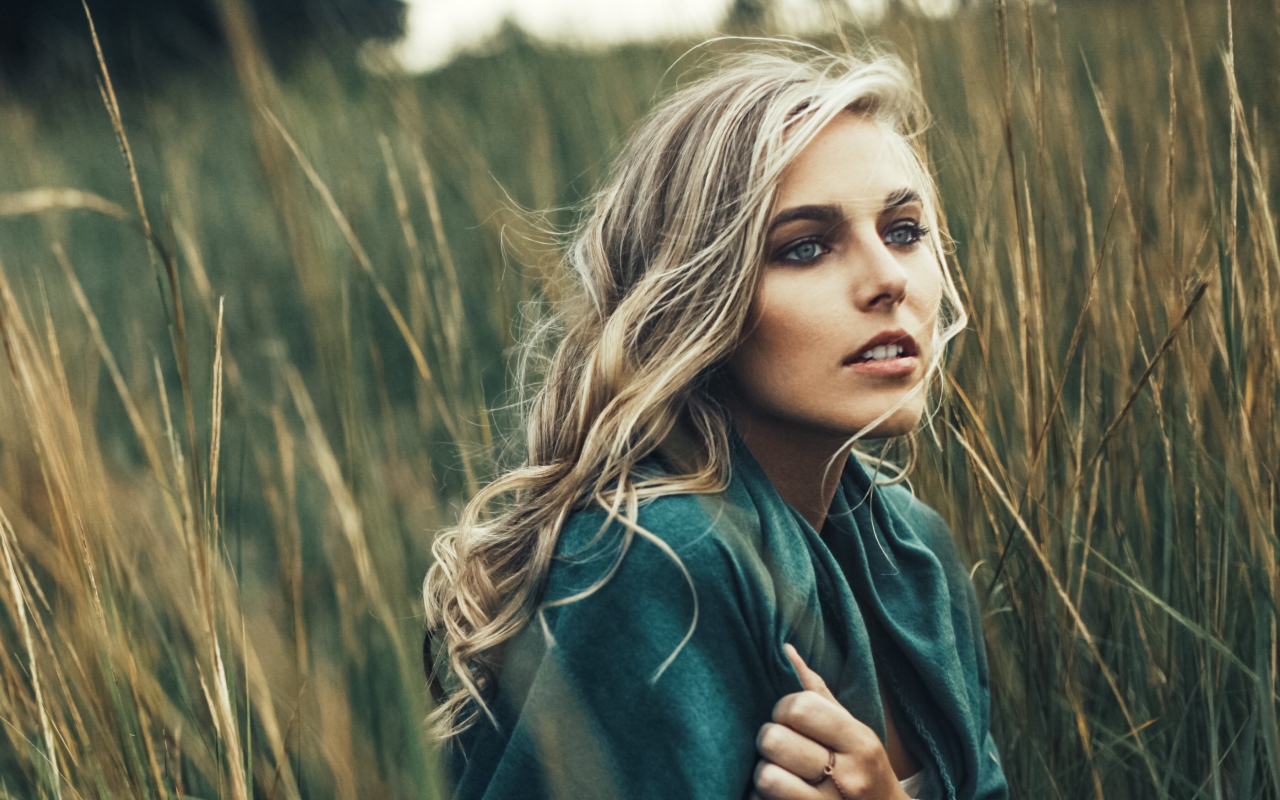 Amy: So you are coming over to London so UK fans are gonna get a lot more of your music. For people that don’t know you could you just start by telling us a little bit about yourself and your music.

Lauren: Sure. I grew up in Texas and I left home when I was about 15 to pursue music and storytelling and I love all aspects of storytelling whether it’s film photography, film making, songwriting, music and this is really all I’ve wanted to do since I was really young and I don’t think my 10 year old self dreamed that I would get to come to the UK to play music but this is really cool!

Amy: We are looking forward to having you! So talking about it, you were saying about film, you’ve got your album is gonna be released over here in the UK on March 15th and to coincide the release of your album.

Lauren: Yes! I was going to say I actually am going to have a physical C.D. available for you guys before March 15th so you guys will be the first to get it.

Amy: Perfect! That is that will be fantastic! So you also wrote co-produced and starred in a short film which you used to help promote the album as well. Obviously you have a passion for that. Where did the idea for that come from and how was it actually being a part of something like that.

Lauren: I got the idea for the short film after I wrote three of the songs that are on the record because to me I immediately saw this story in a visual way and I wanted to give life to those three songs beyond just the music and the words on the page. So about two years ago I visited New Mexico with friends and I realised this is the perfect backdrop for this short film and the three part music video series that’s also going to be coming out. So that was about two years ago when I got the idea for it and then we spent last year making it happen.

Amy: That’s amazing. I know when albums are put together I think not everyone necessarily realises the thought that goes into the order of the songs on the album and especially with country music there’s so much storytelling. So I love that you’ve kind of taken that and been able to put visuals to that. I think that’s really cool.

Amy: So 2019, also as one is coming over to the UK looks like it’s just set to be a pretty big year for you. You’ve been named Artist to Watch by many many people including Billboard and Rolling Stone and then Bobby Bones also chose you as a member of Class Of 19. I mean what’s that like to get that sort of recognition?

Lauren: I’m still confused how he heard my music. It hit me out of the blue and I was like what? How does he know? Yeah it’s been a whirlwind. I mean it was… that happened and then I think, like, maybe just a week or so later my management said ‘hey do you want to play the Today show’? And I was like when next year? They’re like no like next week! Oh, OK, yeah let’s do that! So it’s been quite a whirlwind. But you know I’ve been working on this project for so many years that it’s been also kind of fitting I guess that everything would happen so quickly because it’s all been so quiet and I’ve just been you know hiding under a rock creating for the last few years and now that I’m putting it out.. really… I mean I’m overwhelmingly grateful that people are listening and paying attention.

Amy: Well I sat and I had a little listen to the album and for me it’s really refreshing. I love the sound that you’ve got and it’s country. Yeah and you know you can tell that you’ve put your heart and soul into into the writing. It’s yeah. I mean I thoroughly enjoyed it. And I think that the UK fans over here will as well they’re very, we’re a very receptive audience. How are you feeling about coming over?

Lauren: You guys appreciate music. Yeah. You guys really appreciate music and listen. I love that because it seems like you actually paid attention to like you know not just the hit but the actual deep draft and have an appreciation for that and as a storyteller an artist. That means a lot to either some of these songs that I wrote. I wrote them not really thinking about whether or not or that somebody might hear it one day. So I did for a second have that moment of ‘oh crap!’ I actually wrote that and now I’ve got to play it and put on that shirt and this is really personal [laughs]. But it’s been it’s been really wonderful to hear how other people I’ve connected to the music. I think it kind of it’s just we’ve solidified the fact that we’re not alone and that we all have and share similar experiences.

Amy: Right yeah. Something that is is personal to you can relate to a lot of people and it’s yeah I see how that would be really nice to to get that response from people as say I think I think people over here are gonna love it. So with regards to people knowing all the songs too, what’s really is kind of a good and a bad thing over here in a way is that we don’t have… Country radio doesn’t exist over here really. So I don’t know if you’ve heard of Chris Country. You may well do an interview with Chris but he has a radio station called Chris country and as it stands now is the only option. They are a DAB station but there’s no other mainstream country radio station so people have to go out and you know they’ll go to Spotify although download it on iTunes, Apple Music and they will listen to the whole thing. So in terms of your career so far what would you say have been the highlights for you. Is there anything in particular that stands out.

Lauren: Honestly just being able to complete this album and the short and the three part music video series. That was a big dream of mine and I wasn’t sure if the label would be my vision or get behind it. And luckily they did but everything that went in to getting it done.. I mean was there was a lot. We drove thousands of miles in my car to New Mexico and back to make it happen and you know we had to sleep on the floor. It was just a lot went into it and getting that done and completed… I mean it’s the proudest I have been of anything that I’ve done. So while having the New York Times article and getting the Class of 2019 with Bobby Bones all of that is amazing and I’m so grateful for it but I think actually just getting this project completed is where I’m most proud of.

Amy: So as well as coming to the UK. Are you playing any of the other C2C eventsm whether it be Ireland, Scotland or in Europe as well or is it just London your at?

Lauren: I mean honestly I’m not entirely sure where I’m going! I know that… It’s like Berlin, London, Frankfurt, maybe Amsterdam. I honestly don’t know. I want to play all of them! I’m not sure. I’m sure there will be an announcement of all the places.

Amy: Yeh, I think all the different ones have quite different set ups. I think London is the biggest in terms of having all the the pop up stages.

Lauren: Do you have a favourite?

Amy: I’ve only been to London. That’s the closest one for me. OK so I know that from what I from what I know of the others they’re all on a slightly smaller scale. So I am interested to know what other artists, whether it be country music or just music music in general. Who would you say whether current or past would be big influences for you right now in your music.

Lauren: I think it’s always the storytellers are my favourite artists. Like in the country or not. You know Jason Isbell’s and Chris Stapleton’s of the world that are some of my favourites. I grew up listening to the Allman Brothers and Led Zepplin and John Mayer. I mean it’s really all over the place but I think the one main common theme is the storyteller aspect. The story is what always gets me.

Amy: Finally if there is one thing you could say to fans over here about why they should come out to see you at C2C then why would it be?

Lauren: Because I will be brutally honest and you don’t know what I’ll say onstage and because I also would be down to go to the pub afterwards.

Amy: Count me in!

Amy: I can’t wait for it is my one of my favourite weekends of the year just because there’s so many new artists that come over and and people that I wouldn’t necessarily have to have gone out of my way to listen to and I love. being able to seek out new people and new music. I am thoroughly looking forward to it I’m definitely going to come across and catch a set.

Lauren: Well I would love to meet you. I’m curious about the pub thing… If you’ve got a favourite pub. Let’s go.

Amy: All right. We’re doing it! Thank you very much. Have a safe flight over next week. See you soon!