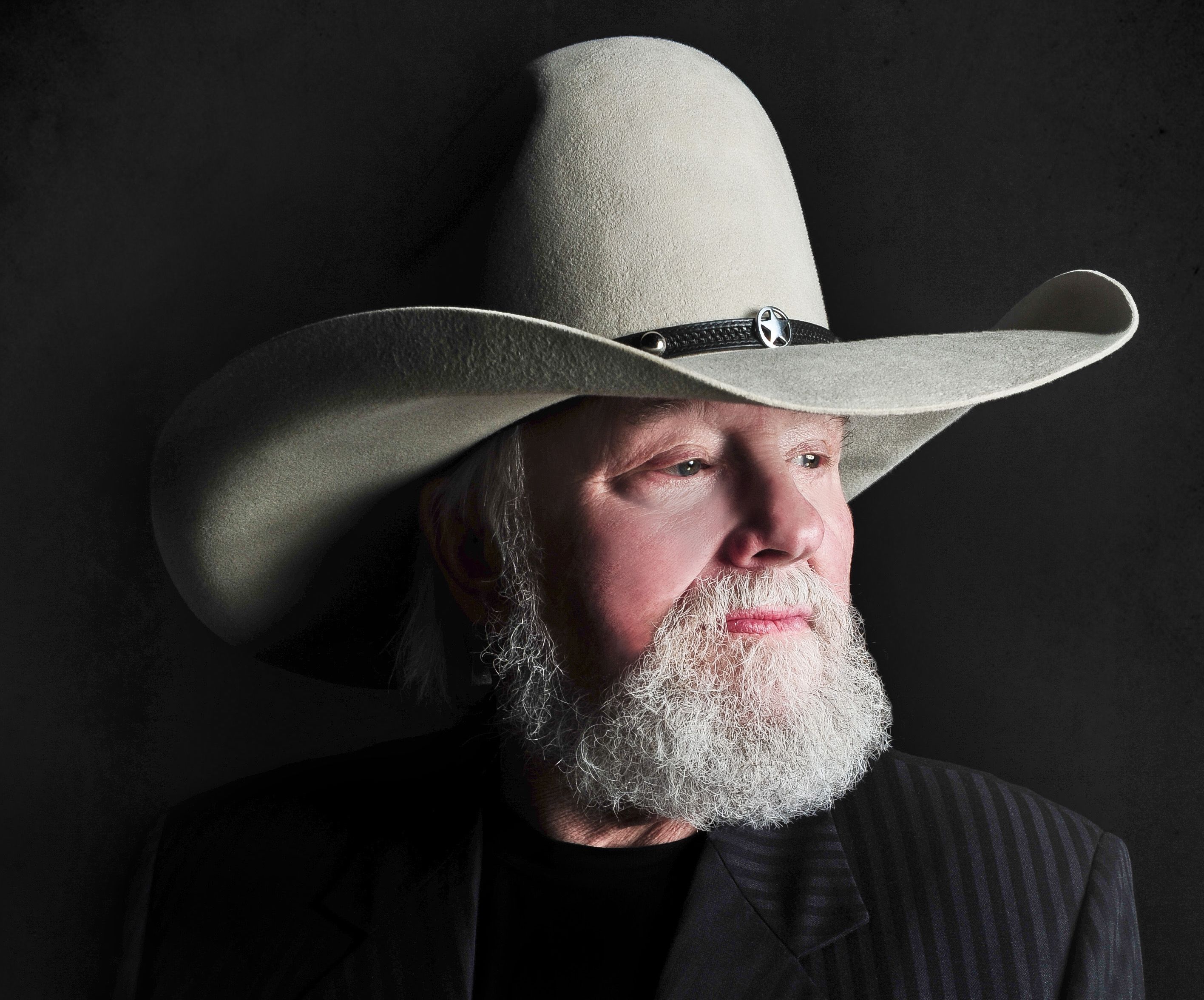 Today, David Corlew and Associates announced next year’s Volunteer Jam will go on at its scheduled date.  It will now serve as a tribute to the late Charlie Daniels.  The 2021 Volunteer Jam:  A Musical Salute to Charlie Daniels will be held at Bridgestone Arena in Nashville, Tennessee on February 22, 2021 at 7 PM CT.

According to Hazel Daniels, Daniels’ wife of 55 years, this is what she believes he would have wanted.  “I am forever grateful for all of the love and support Charlie Jr. and I have received since Charlie’s passing,” says Hazel.  “Charlie would be excited and extremely proud that his Volunteer Jam would continue.  I want to express my sincere thanks to the artists paying tribute to Charlie.”

“Charlie’s entire day, week, year, and life revolved around his faith, family, and his cherished live performances,” explains Daniels’ longtime manager David Corlew.  “We, as a team, 24/7, were focused on that two hours of his day, the part he loved most.  There’s no better way to honor and continue his legacy than to do a show with The CDB, their music, the artists, family, friends and fans.  We got this.”

“We are honored to preserve Charlie Daniels and his legacy in the spirit of the Volunteer Jam,” adds Outback Presents president Michael Smardak.

During a time of uncertainty, 500 concert tickets are being donated by event organizers to thank volunteers who have participated in recent emergency relief efforts across Middle Tennessee.  Tickets are available on a first-come, first-serve basis at taylor.freeman@outbackpresents.com

The 2021 Volunteer Jam:  A Musical Salute to Charlie Daniels is being produced by Outback Presents in association with David Corlew and Associates and Conway Entertainment Group.  Tickets are on sale now via:  http://Ticketmaster.com

The Charlie Daniels Band performed the first Volunteer Jam on October 4, 1974 at the War Memorial Auditorium in Nashville, Tennessee, marking the beginning of a tradition.  Over the Jam’s four-decade history, Charlie Daniels and his band played alongside countless superstar guests including The Allman Brothers Band, Ted Nugent, The Marshall Tucker Band, Garth Brooks, Billy Joel, Stevie Ray Vaughn, Billy Ray Cyrus, Roy Acuff, Tammy Wynette, ALABAMA, Carl Perkins, Barefoot Jerry, Don Henley and more.  Many of these concerts were broadcast live on the radio.  The Volunteer Jam on national television included a live broadcast on the Jerry Lewis Telethon and a Dick Clark-produced network special.  There are also a series of albums entitled The Volunteer Jam released by Daniels of performances from the late 1970’s and early 1980’s at Volunteer Jam concerts.